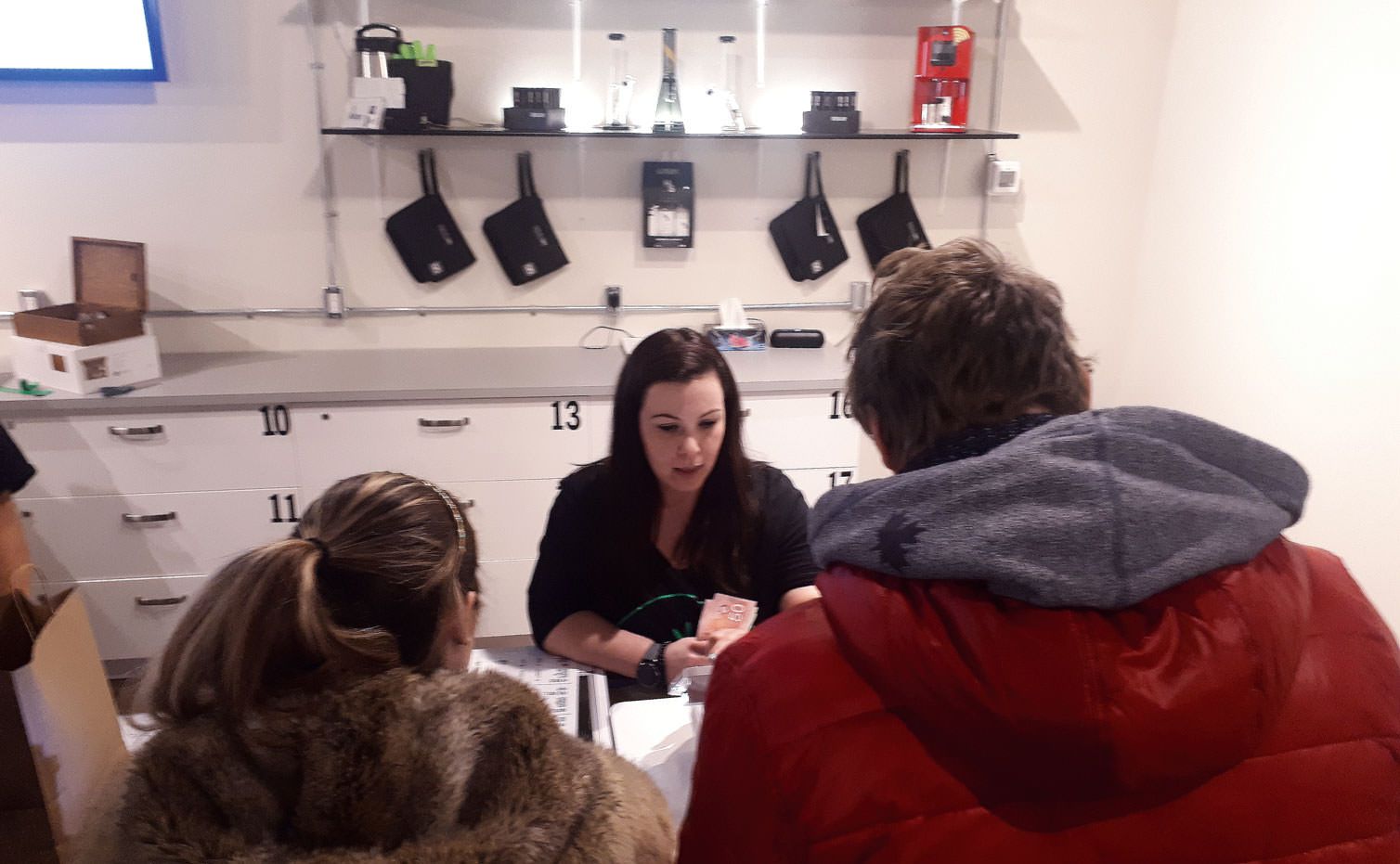 A clerk serves early customers at the Niagara Herbalist on April 1.

(This story has been updated to include further comments from the Ontario Cannabis Store and the Ministry of the Attorney General.)

Regulators in Canada’s largest cannabis market are working to return to the current government’s original plan of allocating adult-use marijuana store licenses based on market demand, a move that would unlock significant opportunities for the province’s marijuana entrepreneurs.

In an email to Marijuana Business Daily, Attorney General Doug Downey’s press secretary, Jenessa Crognali, wrote that the ministry is working with relevant government bodies to pivot to a market-based system.

ADVERTISEMENT
“The government is working with the AGCO (Alcohol and Gaming Commission of Ontario) and Ontario Cannabis Store (OCS) to return to our original plan to allocate retail store licenses based on market demand.”

The province previously stated any shift to a market-based system requires cannabis supply issues being resolved.

As of today, the government sees “moderate improvements” in supply, according to another ministry spokesperson.

“We will continue to rely on the OCS to monitor federally regulated cannabis supply.”

When reached by MJBizDaily, the OCS would not comment on the state of cannabis supply, saying only, “We continue to work with the AGCO and the government to inform their decisions around allocation of retail store licenses and help them achieve their stated goal of license allocation based on market demand.”

The province indicated Wednesday that it may have held its last lottery.

“In the future, if the government proceeds with additional retail store allocations before moving to an open marketplace, any such allocations may be based on the results from this lottery,” the Alcohol and Gaming Commission of Ontario said in a statement.

Ontario’s most recent lottery will bring the number of stores in the province to 75, but experts say that’s a fraction of what is needed.

Toronto-based, pro-business think tank C.D. Howe Institute has said that consumers are less likely to switch their dollars to the regulated market if there is not easy access to stores.

“More competition between businesses would constrain operating costs and keep prices low,” according to a C. D. Howe report. “Lower prices in the legal market would make it more likely to be competitive with the existing black market.” 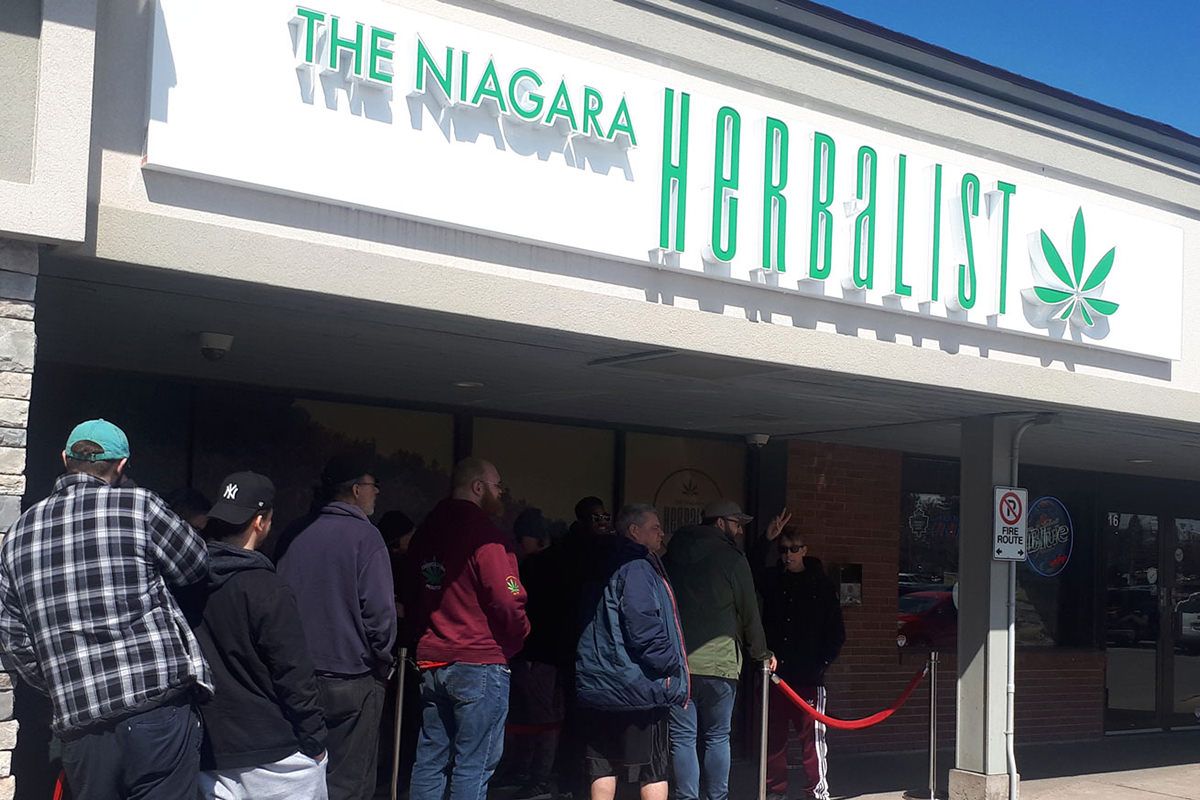