A racketeering lawsuit against more than 200 Oregon marijuana companies is resulting in what looks to be a victory for the group of cannabis companies that refused to settle.

The case is one of many in recent years to use the Racketeer Influenced and Corrupt Organizations (RICO) Act against the cannabis industry, a move that has led to financial losses, including legal fees, time spent fighting the cases and lost potential investment.

ADVERTISEMENT
The RICO suit against the Oregon cannabis businesses was thrown out earlier this month, the Portland Business Journal reported.

The suit was filed by plaintiff Laura Underwood, who alleged in July 2018 that smells from a neighboring marijuana processor diminished the “use and enjoyment” of her property, according to the Business Journal.

Named in the suit were 226 companies and their principals who conducted business with a marijuana processor by the name of Oregon Candy Farm.

As the case progressed, the court dismissed cannabis retailers from the suit, which cut the number of defendants in half. Other defendants settled, and the settlement amounts declined to $1,000.

Another RICO case in Oregon is pending.

In 2019, a judge found that Momtazi Vineyard has legal standing under the RICO Act to pursue a case that the vineyard suffered “plausibly alleged harm” from a neighboring cannabis operation. 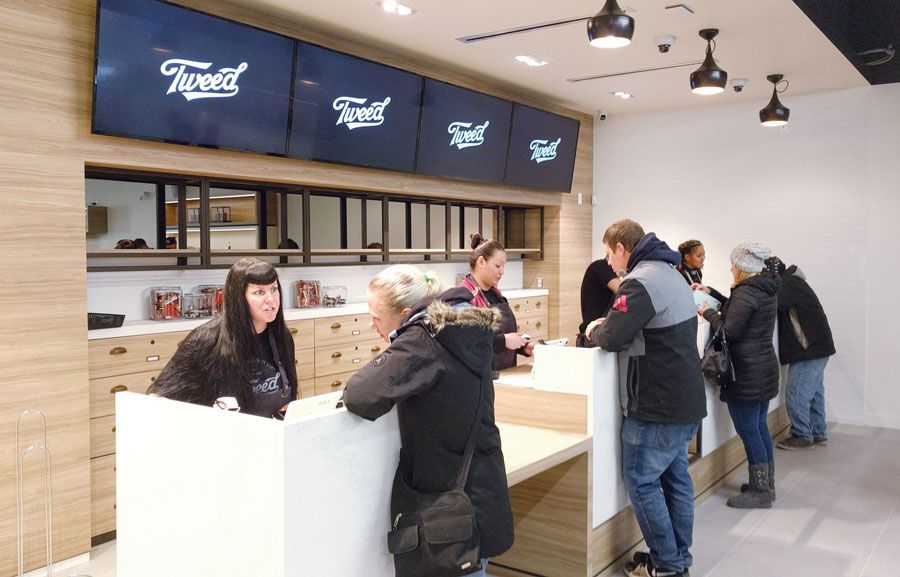