Jordan and other investors sued Khanna and others in January for $60 million in Multnomah County Circuit, alleging they were induced into funding a CBD startup called Sentia Wellness based on false and misleading information.

Khanna has fired back in a 72-page response, denying the allegations and instead accusing Jordan and others of unjust enrichment and breach of fiduciary duty in connection with managing their Sentia Wellness investment as well as closing the CBD company.

The counterclaim also alleges Jordan of unjust enrichment and breach of fiduciary duty in reducing the price of Curaleaf’s 2020 acquisition of Oregon-based Cura Partners.

Curaleaf, in a statement emailed to MJBizDaily on Wednesday, said it couldn’t comment on the pending litigation “other than to note that these (counter) claims are baseless attempts to distract from the securities fraud case against Mr. Khanna and his controversial public record.

“The allegations made in the defendants’ countersuits are false and will be addressed in the legal proceedings.”

Sentia’s goal was to be a large consumer-focused CBD company making a range of products carried by major retailers such as Target and Amazon.

Khanna claims that Sentia ultimately failed because of substantial changes in the regulatory environment and the impact of COVID-19, while the lawsuit by Jordan and other investors alleges that Khanna made false claims about the company’s prospects. 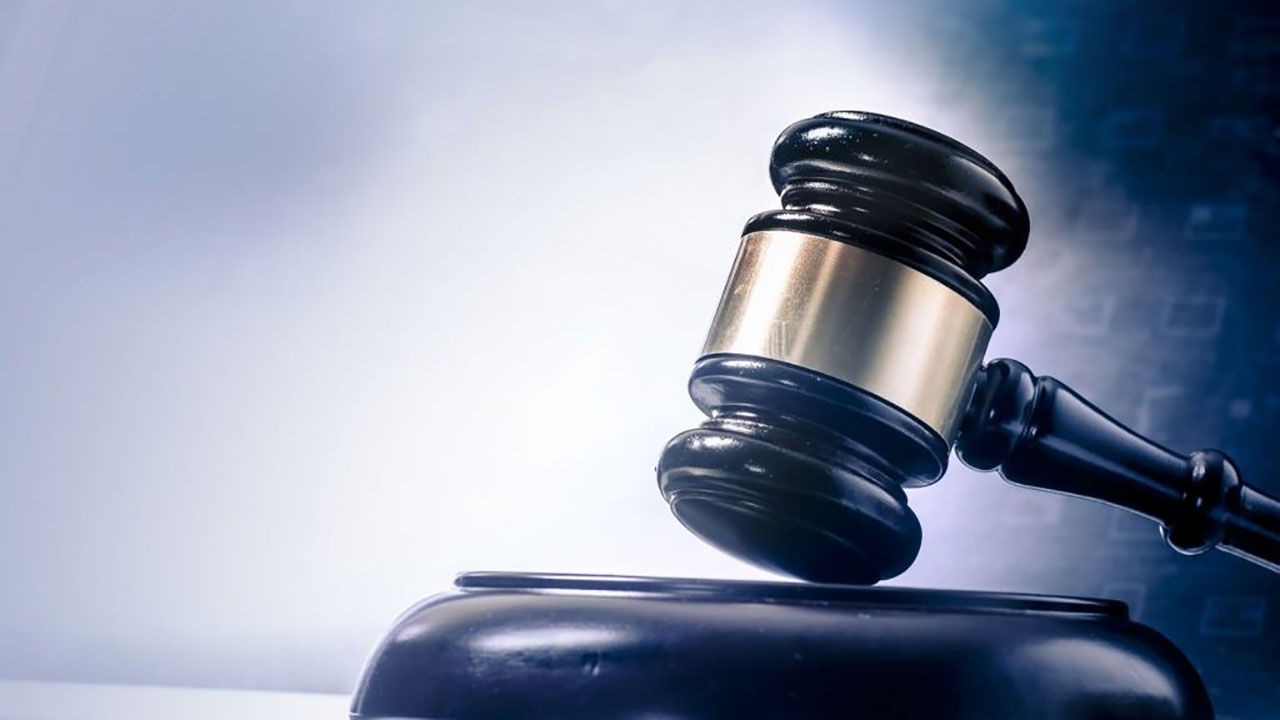