Iowa has awarded Oregon tech company BioMauris a contract to run a seed-to-sale platform for the state’s upcoming low-THC medical marijuana program, according to a news release from the company.

The contract for BioMauris’ software platform will be worth $300,000 to the company, a spokesman said.

ADVERTISEMENT
The arrangement will run for two years with Iowa having an option to renew for an additional three years.

BioMauris, based in Bend, Oregon, is a newcomer to the MJ inventory tracking scene in the cannabis industry.

The company claims to be the fifth such company with a state traceability contract.

The others are Colorado-based MJ Freeway, Florida-based firms BioTrackTHC and Franwell and California-based Kind Agrisoft.

The Iowa contract will not only cover inventory tracking and point-of-sale records but also patient and caregiver registrations, according to BioMauris’ news release. 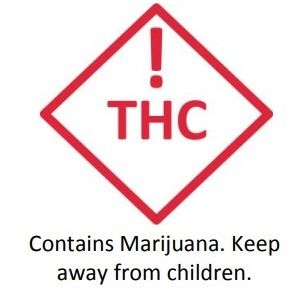