The suit stems from product recalls that took place between Dec. 28, 2016, and Jan. 9, 2017, in which Organigram said banned pesticides, myclobutanil and/or bifenazate, were discovered in some of its medical cannabis.

It also alleges that Organigram’s “design, development, testing, manufacturing, distribution, sale and marketing of its purported organic medical cannabis were negligent” and that the product was “unsafe and harmful.”

The company said it is reviewing the court’s decision to determine whether it will appeal.

“Organigram management does not anticipate that the class action – including the resolution thereof – will impact its business or operations in any material manner,” the company said in a news release.

Amid calls for stricter product testing standards, Health Canada started unannounced inspections at licensed cannabis cultivators in February 2017 to ensure that only registered pesticides are being used.

Organigram was stripped of its organic certification as a result of the recalls but was recertified organic with Ecocert Canada last October. 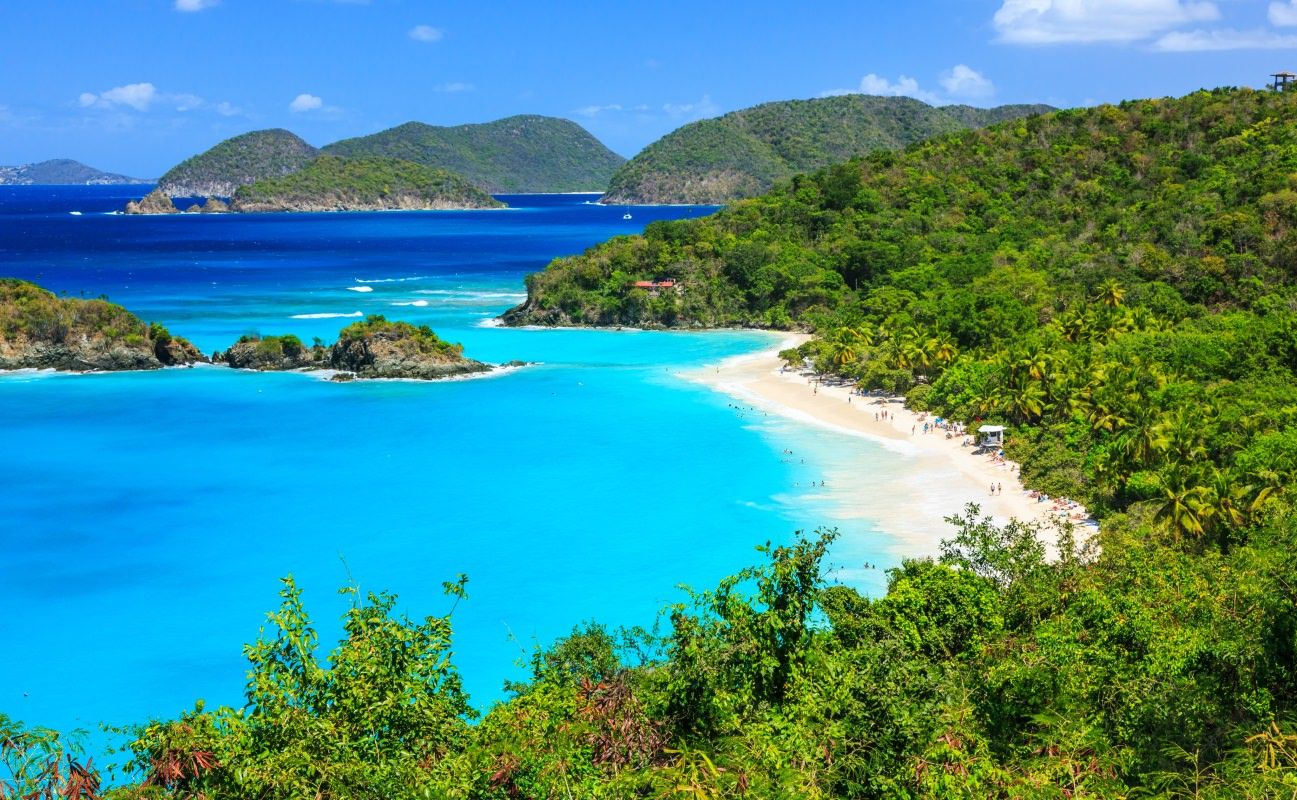