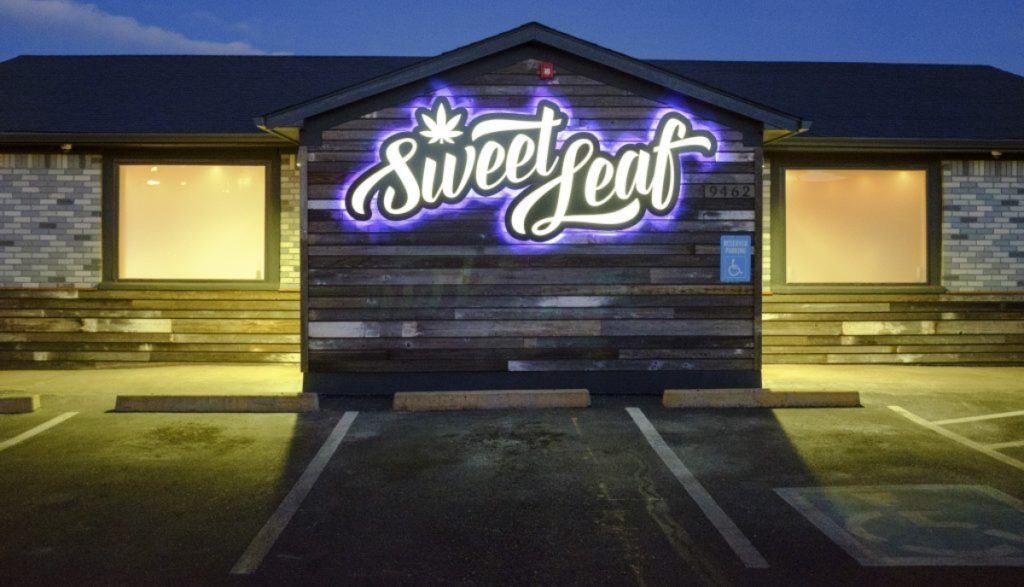 (This story has been updated to correct the amount of marijuana that authorities said was introduced into the black market through the “looping” practice.)

The three owners of the shuttered Sweet Leaf dispensary chain and cannabis grower in Colorado were each sentenced to one year in prison Friday for their roles in an illegal, multimillion-dollar sales scheme in what Denver officials called the first local prosecution of a legal marijuana enterprise in the United States.

Matthew Aiken, Christian Johnson and Anthony Sauro each pleaded guilty to violating the Colorado Organized Crime Act, according to the Denver Post.

Their plea deals stipulated one year in prison followed by one year of mandatory parole and one year of probation, to be served concurrently.

ADVERTISEMENT
The sentences culminate a cautionary tale for the industry: What can happen when a high-flying MJ business pushes the envelope and violates the spirit of the law.

At the heart of the case was the practice of “looping,” in which a given customer would buy the maximum amount of marijuana allowed (an ounce) multiple times during a day.

Lead prosecutor Kenneth Boyd said his team had evidence of some consumers doing this up to 40 times a day. The practice led to almost 2.5 tons of marijuana going onto the black market, authorities said.

The case is unique in that Denver authorities charged a marijuana business in one of 10 states plus Washington DC that broadly allow marijuana use by adults and a commercial market to supply cannabis products.

The majority of such businesses “are reputable and responsible and strive to obey our marijuana laws,” Denver District Attorney Beth McCann said in a statement.

“Sweet Leaf is an exception,” she said.

The case unfolded in late 2017 when more than a dozen Sweet Leaf budtenders were arrested and charged in related to police raids.

The charges against the budtenders were eventually dismissed, but most of the dismissals required those charged to perform community service and make a modest payment to a charity.

Subsequently, as investigators built their case against higher-level employees and executives, these key events occurred: