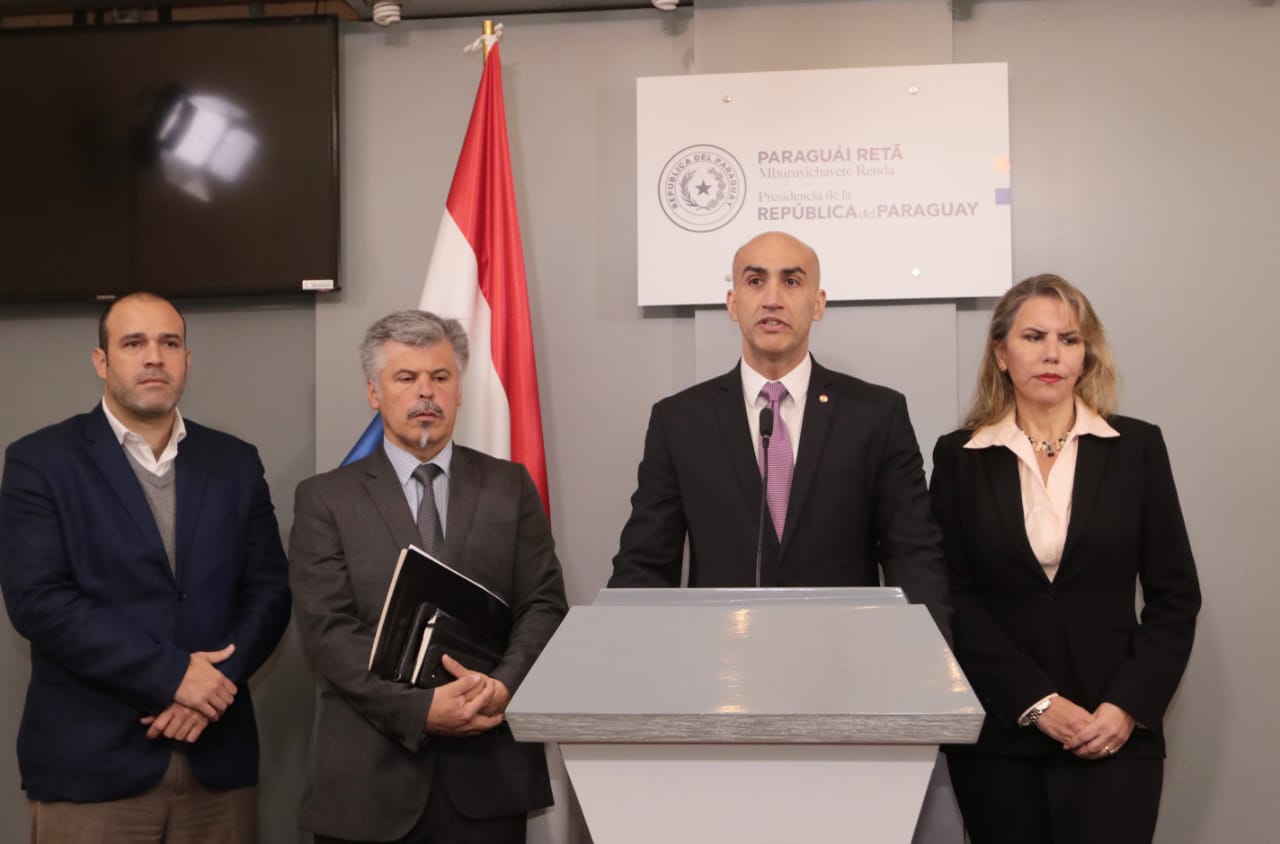 Health Minister Julio Mazzoleni, speaking at the podium, is joined by government officials to discuss guidelines for the commercial production of medical cannabis.

Paraguay plans to open up the application process next month for businesses seeking to secure a production license for the country’s new medical cannabis industry.

The nation’s health minister, Julio Mazzoleni, announced during a news conference on Thursday the approval of a resolution establishing the guidelines to apply for the first commercial production licenses.

Five vertically integrated licenses will be up for grabs. The licenses cover cultivation as well as the manufacture of medical cannabis products.

Separately, the Senate approved a bill that would allow home growing of cannabis for medical purposes.

Paraguay legalized medical cannabis in December 2007 and in August 2018 the regulatory decree that spells out how the law should be implemented was approved. But until now no business opportunities for domestic production were available.

ADVERTISEMENT
The Ministry of Health’s resolution wasn’t immediately available on its website as of Friday. But several details were made available during the news conference.

Applications will be possible only during October 2019. The National Health Surveillance (Dirección Nacional de Vigilancia Sanitaria – DNVS) will be in charge of the process.

Mazzoleni reiterated something the Decree of August 2018 mandates: License holders must donate 2% of their total production to the Paraguayan Ministry of Health.

The ministry will distribute those products free of charge among domestic patients that have conditions for which there’s scientific evidence that medical cannabis could help.

The minister emphasized the issue of conditions for which cannabis could be prescribed is “in constant evolution” and the Ministry of Health will continuously monitor the evolution of evidence.

He said only patients with conditions for which there’s “scientific evidence” – not “anecdotal evidence” – will benefit. Details about the necessary level of evidence remained fuzzy.

The minister suggested that medical and recreational cannabis have “different components,” a view common across several Latin American countries where the use of CBD in medicine is preferred and THC is frowned upon.

Arnaldo Giuzzio, the head of Paraguay’s anti-drug agency (Secretaría Nacional Antidrogas – SENAD), told the news conference that initial production will only be allowed in the Central Department, the smallest and most populated of the nation’s 17 departments.

After evaluating how this first stage works, the number of licenses as well as the geographical location of the production sites could be expanded.

Other key takeaways from the news conference include:

Paraguayan patients can import medical cannabis on a case-by-case basis under so-called “compassionate use.” But only a small number of patients are believed to be using this option because of the high cost of imported products.

Currently, only one company has managed to import CBD as raw material in bulk, using it to manufacture and distribute a medical cannabis oil with a concentration of 25 milligrams per milliliter.

Access is expected to change significantly once the five licensed producers donate 2% of their production to the government.

Also last Thursday, the Paraguayan Senate approved a bill that would allow home growing of medical cannabis. The Chamber of Deputies must still approve the bill before it can become law. 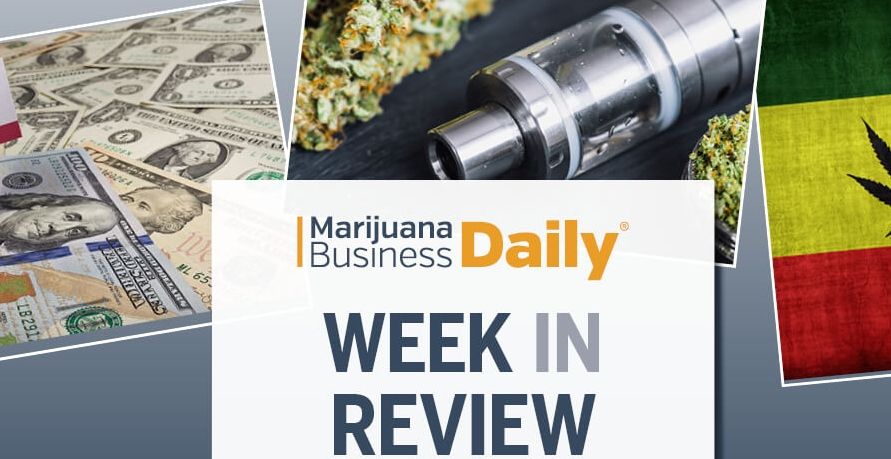