PharmaCann, which is due to merge with MedMen via a $682 million stock deal, received a state extension until October to complete the development of a cultivation facility in Buckeye Lake, Ohio.

ADVERTISEMENT
The $20 million cultivation center must be operational before California-based MedMen can complete the acquisition of PharmaCann, according to Columbus Business First. That’s because Ohio requires a licensee have certification to begin operating before it’s allowed to transfer a license to another owner, the publication noted.

The business website added that the acquisition is expected to take up to another 12 months to complete because of the multiple states in which PharmaCann operates.

MedMen trades on the Canadian Securities Exchange as MMEN and on U.S. over-the-counter markets as MMNFF. 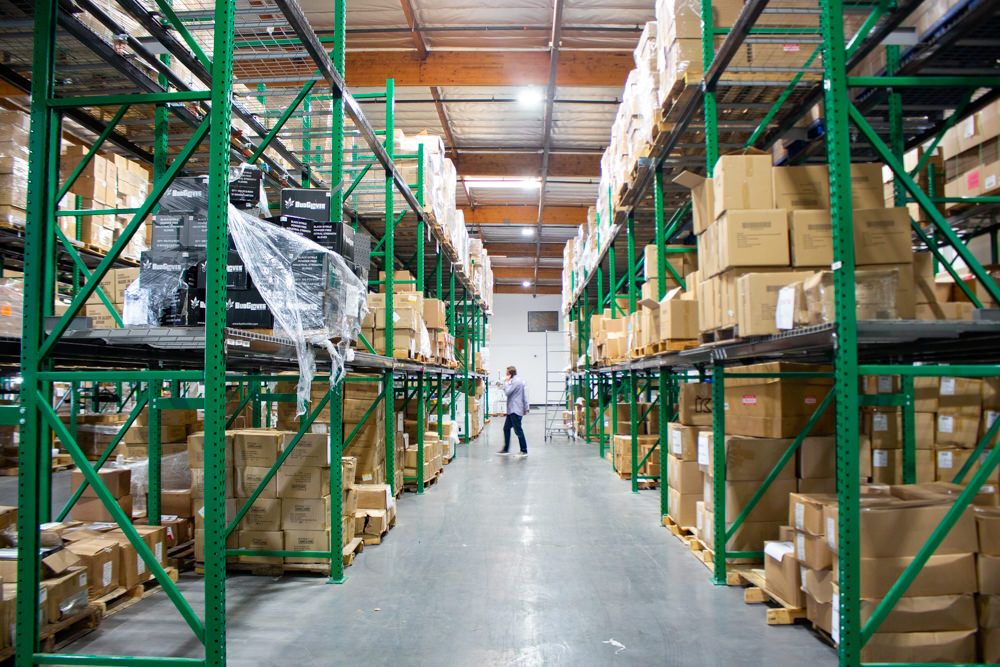