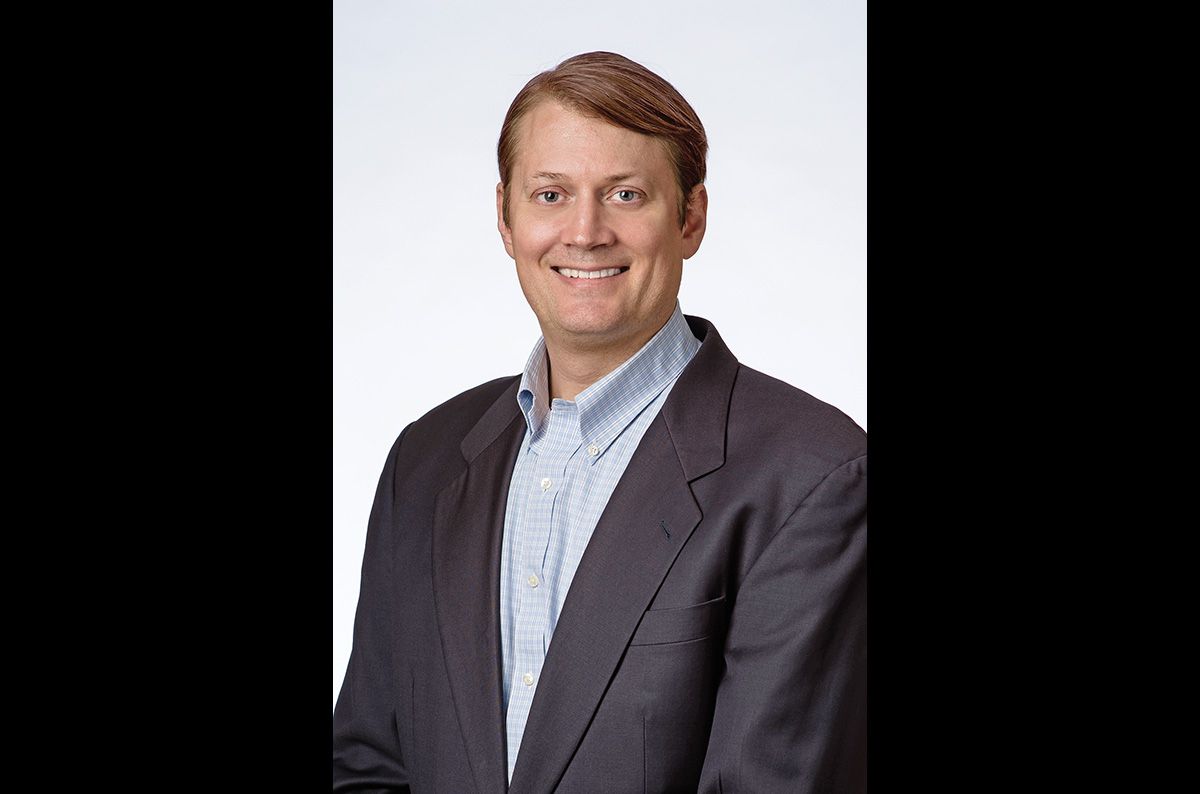 As the medical marijuana industry evolves, one of the factors shaping the business landscape is the wave of C-suite executives transferring in from pharmaceutical, medical and other health-related sectors.

“Over the past 2.5 years, it’s been easier to recruit people from outside the industry because the industry is becoming more legitimate every day,” said Peter Flint, a partner with JM Search, an executive search firm in King of Prussia, Pennsylvania, that includes cannabis among its specialties.

With their experiences and know-how, these executives have helped expand the types of medical marijuana products available to patients—from existing offerings such as flower, concentrates and edibles to newer tinctures, capsules/gel caps, hard-pressed pills, oral strips and suppositories.

Those expanded products and their pharmaceutical-like formulations have boosted the credibility of medical marijuana, making it less of an alternative to competing medicines and more of an increasingly mainstream option among competing medicines.

As the industry and the number of patients and consumers grows and diversifies—more baby boomers and women, for example—companies that plan to be around for the long haul will need to grow as well.

Pharmaceutical and medical executives are also bringing critical expertise in dosing, so that patients and consumers get consistent experiences from the expanded suite of medical products. In addition, these executives are experienced in dealing with the U.S. Food and Drug Administration and state rules and regulators—as well as establishing research partnerships with universities.

A trained oncologist/hematologist who led clinical oncology studies at California biopharmaceutical giant Amgen and then got into biopharma investing with Oracle Investment Management in Connecticut, Mazanet has been “critical” to Columbia Care’s strategy of strengthening and expanding its medical efforts, said CEO Nicholas Vita.

He said Mazanet “institutionalized” the way Columbia Care innovates and has given meaning to the data gleaned from patients. She also served as a successful bridge among the company, state and federal regulators and medical institutions.

“Having leadership with her type of experience but also an incredible focus on understanding of what will the FDA think; what will a doctor expect of this product; what should a patient expect of this product; how do we develop better products to create differentiated intellectual property and then provide consumers a different access point. That matters,” Vita said.

Pharmaceutical and medical executives are increasingly interested in cannabis because of several factors, including:

When wooing such executives, Flint recommended against choosing someone simply because the person worked at a well-known company. Instead, make sure that person worked at a growth-stage company, because that experience is more important to your growing cannabis business.

“We typically don’t like to take someone right out of big companies, unless they’ve shown their ability to be successful at a growth-stage company,” Flint said. “What we look for and suggest to our clients is someone who has best-of-breed training early in their career, with a company like a P&G, but has gone on to a venture-backed company and shown their ability to be an entrepreneur.”