Nevada-based marijuana company Planet 13 on Monday said it is terminating its $10 million acquisition of a cannabis sales license and lease in California, which would have served as the company’s entry into that key market.

The stock and cash deal for Newtonian Principles, announced last June, was terminated “due to unmet conditions in the definitive agreement,” Planet 13 said in a news release.

ADVERTISEMENT
Larry Scheffler, co-CEO of Las Vegas-based Planet 13, did not elaborate on the unmet conditions to acquire the Santa Ana, California-based company.

However, he said in a statement that Planet 13 “offered to renegotiate” the purchase “to fairly reflect the delays in closing the definitive agreement and the new macro environment.”

Scheffler added that, while “disappointed to be walking away” from the deal, “we know that preserving our capital is the right thing to do at this time.”

The acquisition was expected to include a 40,000-square-foot marijuana store in California.

Scheffler said that Planet 13 still has a “strong balance sheet and a cash flow-positive business” and will have “plenty of opportunities” to expand Planet 13’s reach moving forward. 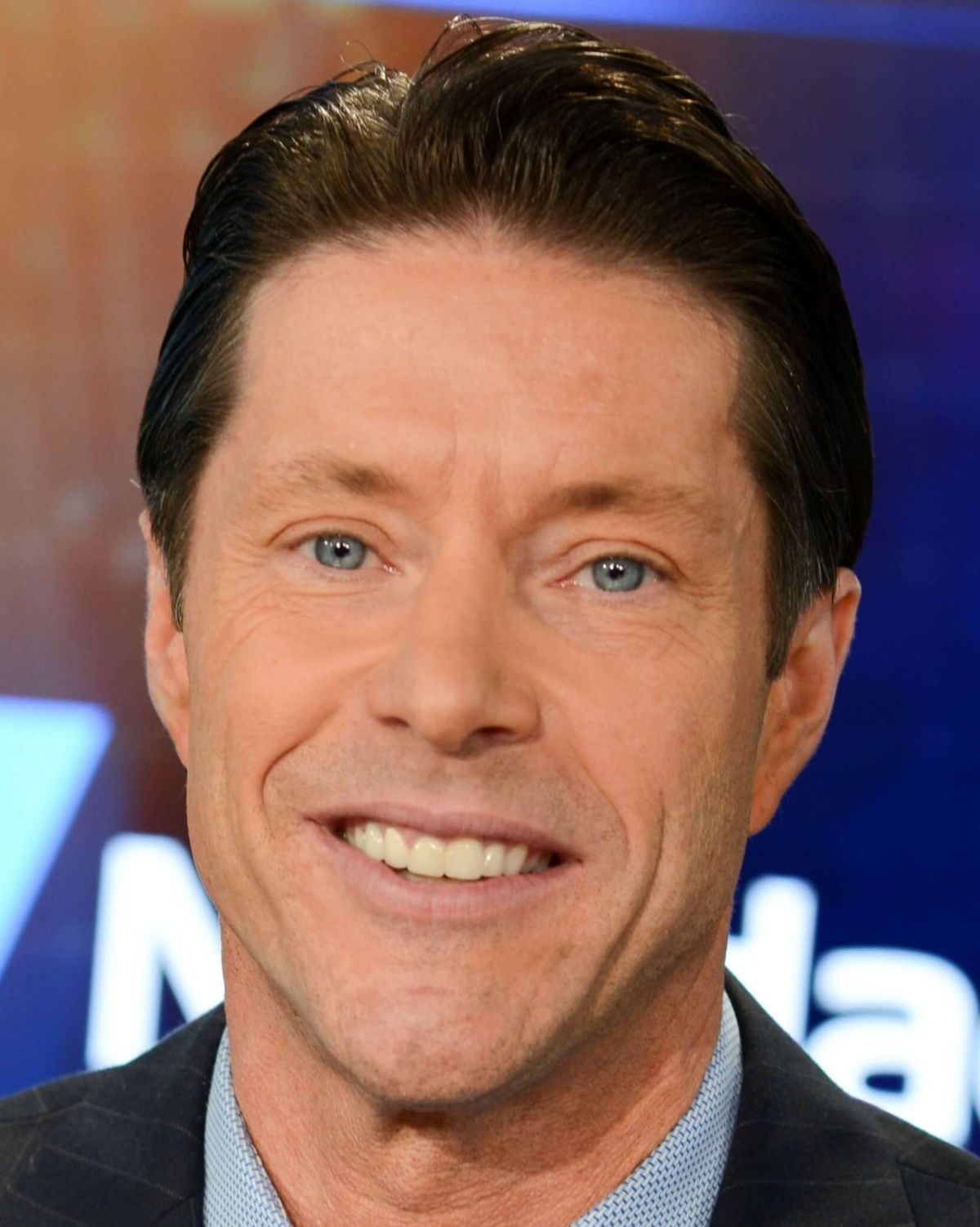