A cannabis industry executive and a Polish government official in charge of the office responsible for registering medical products were detained by the Central Anti-Corruption Bureau (CBA), the government office communicated Friday.

The two individuals were detained in a restaurant after allegedly concluding an agreement to “arrange” the registration of a medical cannabis product.

ADVERTISEMENT
CBA officers detained the chair of the Office for Registration of Medicinal Products, Medical Devices and Biocidal Products and the board chair of a pharmaceutical company in a restaurant near Warsaw, according to the CBA news release.

The names of the people and the company involved were not disclosed.

The detainee expected “‘remuneration’ in the form of cash, shares in companies, employment of family members and employment in a managerial position,” according to the release.

The men allegedly colluded to use the regulator’s influence in state institutions “to obtain a positive decision” in the scope of introducing a medical marijuana product to the market.

Both men were detained while signing the agreement, the CBA said.

At the same time, the CBA said it uncovered more evidence in the individuals’ workplaces and residences.

The collected materials will be sent to the prosecutor’s office Friday to facilitate the investigation, the CBA said.

With no commercial cultivation of medical cannabis allowed in the country, the Polish market is currently dependent on imports.

In a parliamentary reply to a query, the Polish government said in March there were six registered medical cannabis products from two Canadian companies: four Aurora Cannabis flower varieties and two from Canopy Growth.

Patients can also access Bedrocan flower imported from the Netherlands.

With all licenses reinstated, CannTrust aims for cannabis product relaunch 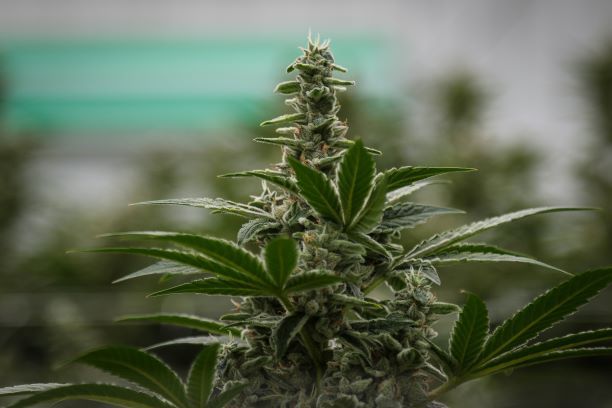