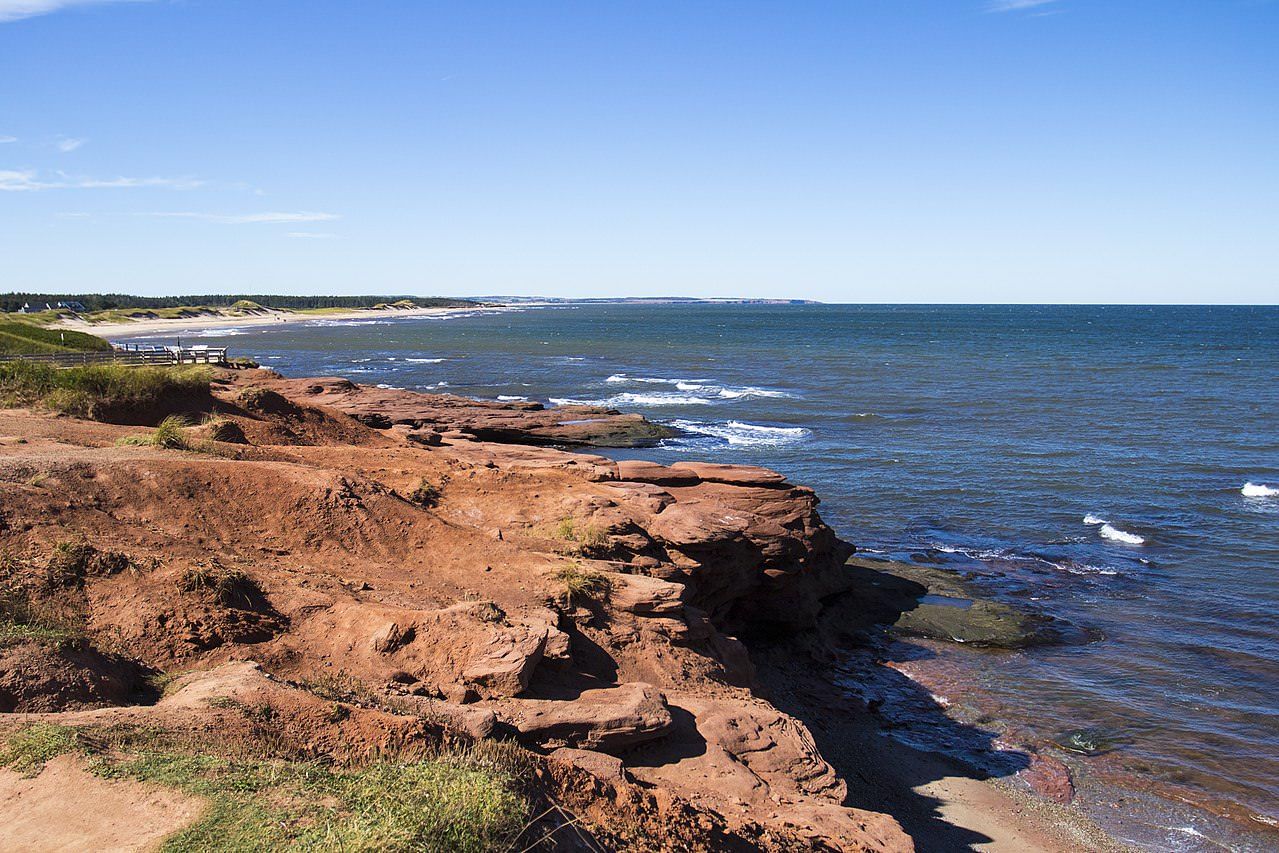 The operator of a hotel may allow or prohibit the consumption of cannabis in rooms, whether the MJ is consumed by smoking or other means, a government spokesperson confirmed.

The move puts owners of hotels, motels and bed and breakfasts in a position to capitalize on cannabis tourism when legal sales kick off Oct. 17 across Canada.

“By granting business owners the authority to decide if adult recreational cannabis may be consumed in their rental units and/or any areas they may have designated on their property, it satisfies both the need to remove cannabis use from the public (where children or youth may be present) and to provide the flexibility for operators to accommodate year-round cannabis tourism,” said Shaman Ferraro, CEO and founder of Gocanna, a Charlottetown-based marijuana tourism company.

ADVERTISEMENT
Businesses will still have to abide by the Smoke-free Places Act.

Since most hospitality establishments already ban smoking outright, it’s not expected to be more than a niche market.