Seattle-based Privateer Holdings, which has long been setting benchmarks for capital raises in the marijuana sector, has established a new standard – and demonstrated that at least some deep-pocketed investors have not been spooked by U.S. Attorney General Jeff Sessions.

The marijuana-focused private equity company announced Thursday it has completed a $100 million Series C funding, which appears to be the single largest raise in the U.S. cannabis industry.

Privateer’s latest funding brings the company’s total investment raises to more than $200 million, according to a news release.

ADVERTISEMENT
The investment company has used the money to buy a variety of MJ businesses ranging from the popular strain information website Leafly to the Canadian cannabis producer Tilray.

The $100 million will be used for more acquisitions, especially outside the United States.

It is the first major funding in the cannabis sector since Sessions rescinded a key marijuana protection earlier this month and is an indication that investor interest in the industry remains strong.

Privateer CEO Brendan Kennedy estimated that about $10 million of the funding was raised after Sessions’ Jan. 4 revocation of the Obama-era Cole Memo and other cannabis-related policies.

“We closed a number of investors in the last two weeks,” he told Marijuana Business Daily. “The memo didn’t change anything for us.”

Privateer’s latest record-breaking raise took about a year, according to Kennedy.

“This time around,” he said, “we closed a little over $40 million in a convertible note about a year ago, and then closed the remainder between then and now to bring the total for this round to over $100 million.”

Kennedy declined to identify the investors but said the pool was comprised of “ultra-high-net-worth individuals, family offices and institutions.”

Roughly 60% of the investors are new, he said, and the rest had put in some amount during earlier Privateer fundraising rounds.

About half of the investors hail from the United States and the other half from Canada, Australia, Europe and Asia.

Sessions not a factor

“Enforcement is still up to the discretion of U.S. attorneys who live in legal states, where they see regulation is working,” Kennedy said. “And those attorneys will use their limited resources to pursue more pressing threats.”

But that doesn’t mean Sessions and the overall anti-marijuana attitude of the Trump administration isn’t affecting Privateer or the U.S. cannabis industry at large, Kennedy said.

“Most of the investment opportunities we’re looking at today are outside the U.S., where the pace of change in many ways seems to be happening at an even faster rate than inside the U.S.”

Kennedy said the Trump administration – and Sessions in particular – are undermining the ability of U.S. cannabis companies to become major players in the international marijuana market.

“I do think the Cole Memo reversal by Attorney General Sessions really impacts the ability of companies inside the United States to lead this industry globally,” Kennedy said.

“In many ways, Jeff Sessions has ceded the development of intellectual property and global brands and global companies to companies that operate outside the U.S.”

That’s why Privateer is always looking at global opportunities.

“For us, the opportunities outside the U.S. have less risk, more certainty, higher barriers to entry,” Kennedy said.

“They’re easier to scale, and we have the ability to partner with real companies – such as pharmaceutical distributors – that we wouldn’t be able to partner with in the U.S.”

Privateer will use the $100 million raise to bolster its existing portfolio – which includes Leafly, Marley Natural, Washington state edibles maker The Goodship and Canada-based Tilray – as well as to acquire new brands and companies.

“We continue to invest heavily in additional facilities for Tilray in Canada and in Portugal. We’ve got Tilray employees in both of those countries, in Germany, in Australia, and a few other countries around the world.

“And we’ll continue to buy brands and IP and products that we like, similar to The Goodship acquisition we announced over the summer.”

Other U.S. cannabis companies have also announced ambitious fundraising plans in recent months, though prior to the Sessions Memo: 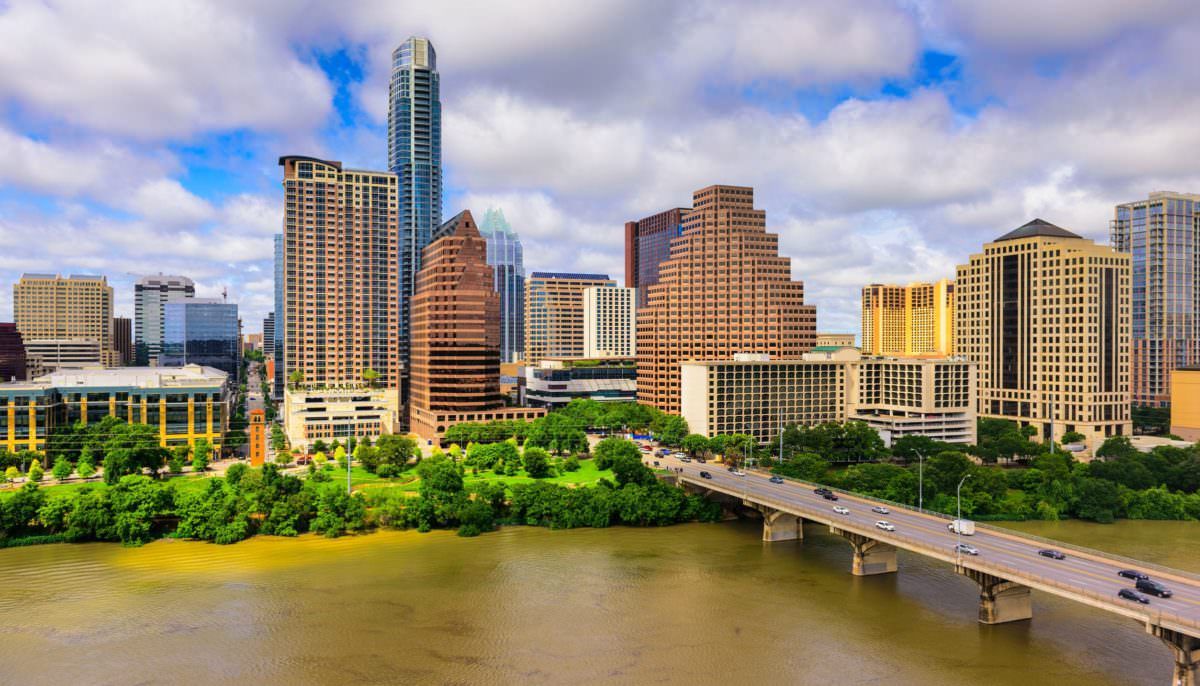 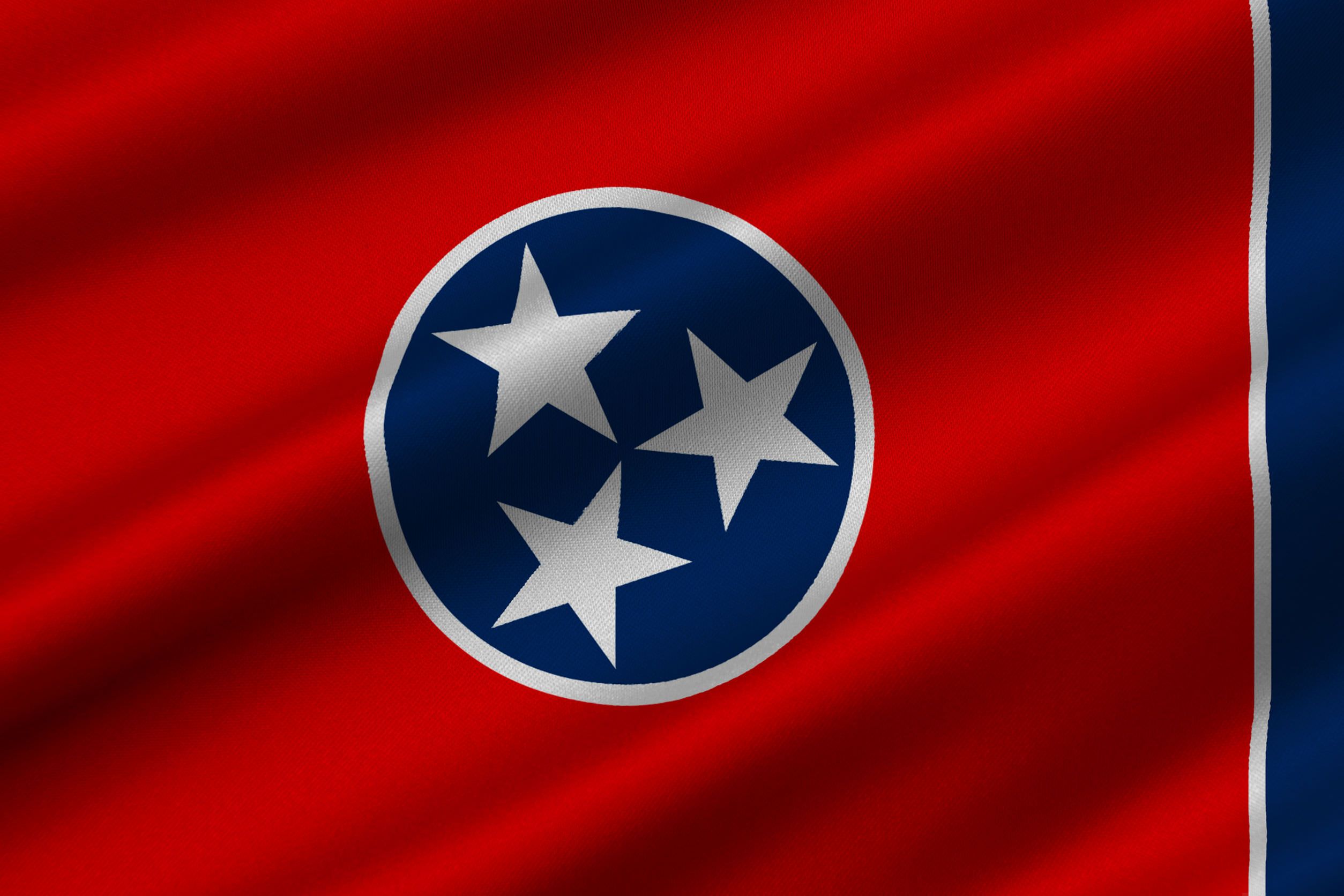