Medical marijuana activists behind a successful MMJ legalization bill in North Dakota last year are threatening to run another ballot measure if state lawmakers stand by proposed regulations that would ban smokable cannabis for most patients.

A bill approved by the state Senate would prohibit smoking MMJ unless “a physician finds no other form of marijuana would help,” the Associated Press reported. That was changed by a House committee, but the bill still would require a medical recommendation in order for patients to legally smoke medical cannabis.

ADVERTISEMENT
The same committee has made more than 40 amendments to the bill that was approved by the Senate in an attempt to “appease backers of the initiative,” according to the AP. But that may not be enough to satisfy the initiative’s authors.

Prohibitions on smokable MMJ have come into vogue in recent years, with states such as Minnesota, New York and Ohio prohibiting smoking medical cannabis. Florida lawmakers may also adopt such a ban. 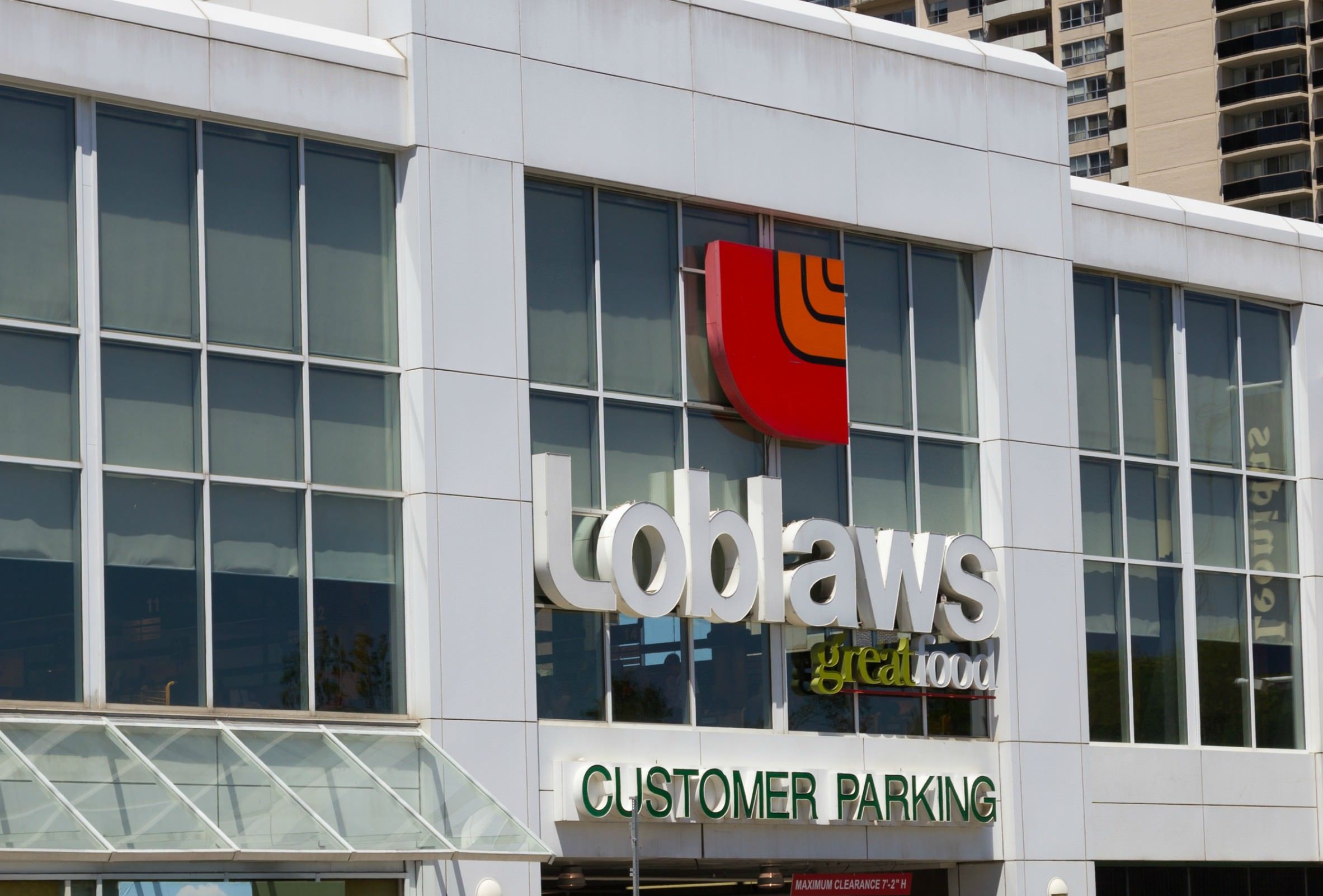