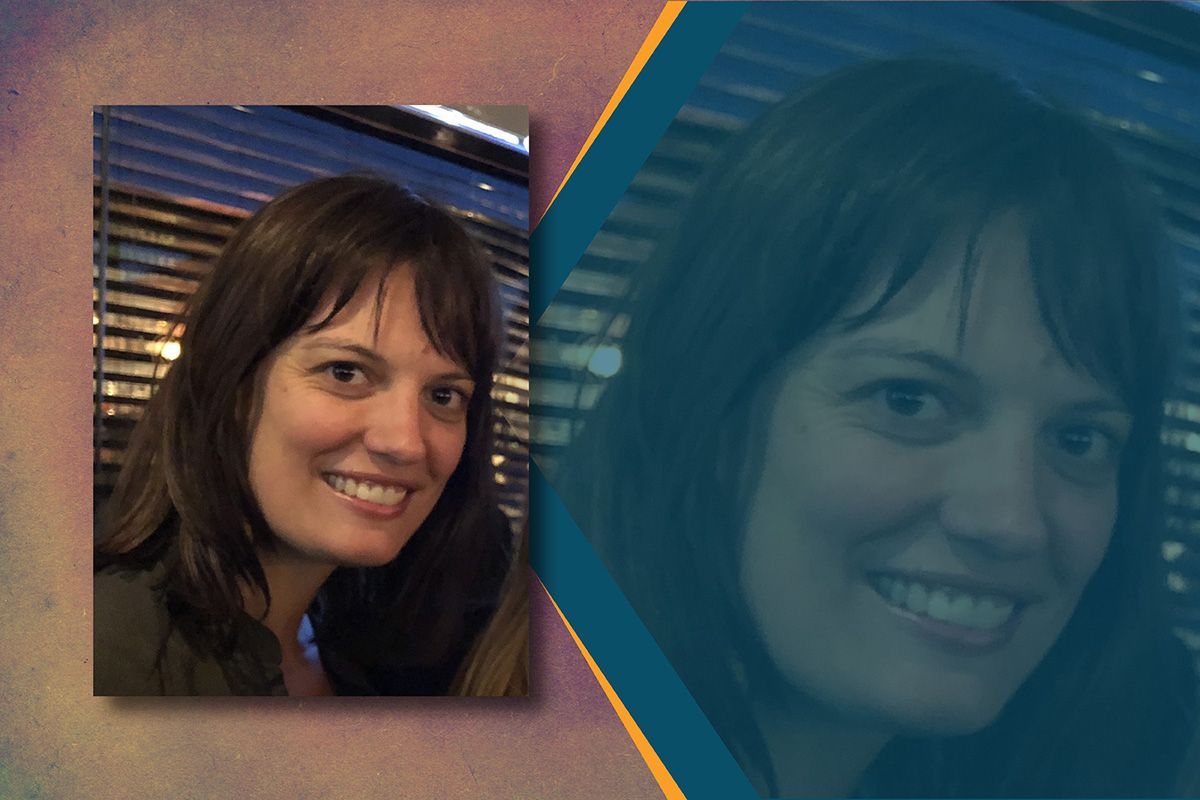 Since January 2017, she’s served as executive director of the Humboldt County Growers Alliance (HCGA), a coalition she co-founded with the aim of helping longtime local marijuana farmers transition successfully into the new legal market.

The first year of California’s legal marijuana market was difficult for numerous farmers, however.

Many were unable to get local or state permits for various reasons, and even those who did were worried about competing against huge venture capital-backed commercial grows in regions including Santa Barbara and Desert Hot Springs.

For much of 2018 and the first half of 2019, the future was unclear for small farmers in the Emerald Triangle, which consists of Humboldt, arguably the heart, and Mendocino and Trinity counties.

But as of September, Carver sounded optimistic about how her members are faring in California’s legal cannabis supply chain.

HCGA now represents roughly 300 member companies, including about 230 licensed businesses and another 60 ancillary firms, and membership is on the rise, including retailers, distributors, manufacturers, and those in other niches.

What do you hear from your members about how their businesses are doing, especially the small farmers?

But I would absolutely say there’s great news in the context that prices are up, farmers are getting paid, and the supply chain is connecting in a really positive way.

I don’t think anyone is calling this a win and that we’ve made it through.

But it’s a moment in time, since May, where demand has been increasing steadily. Our alliance (gets) approached by distributors and manufacturers from around the state every single day.

Farmers are inundated with opportunity right now. So spirits are high, morale is up, and it’s a great time to be a licensed Humboldt County farmer.

I’ve had more distributors this year tell me, “What’s going on? It must be this incredible season. The product coming out of Humboldt is unbelievable.”

It sounds like things are more sustainable. Small farmers are turning profits and can stay in business, compared to the turbulence and uncertainty of 2018 – when farmers were wondering if they would survive in the legal market.

We’re not calling it a victory here, but we’re enjoying a moment in time where we’re seeing some returns that give us hope.

The prices of last year were unsustainable. What we’re seeing this year is we can keep going.

Now we’re going into the fall harvest, when the bulk of product comes down, and we’ll see if prices hold.

But I haven’t seen prices hold this long for many, many years.

Why is this happening? It’s tough to pinpoint. The fluctuation of licensing – that might have something to do with it.

We also just have a vast variety of different genetics up here. So the diversity of products we’re able to offer, it’s like an Amazon opportunity for a variety of products.

What’s the latest with the equity program in Humboldt? What impact is that having for Humboldt marijuana companies?

The county board of supervisors directed staff to develop an equity program to help support the smallest farmers and legacy farmers who have been impacted by the war on drugs and don’t have access to banking.

So, what staff has done is set up a committee, and committee members have been appointed.

Then the committee will be able to review farmers’ applications, and it will be tiered, based on:

There’s all these different considerations.

The nuanced details of how the grants are going to be allocated, that’s where the discussion is. The thing is built. It’s now just down to dotting i’s and crossing t’s and having applicants apply.

Do you feel like Northern California farmers are a force to be reckoned with in the legal market as craft growers, especially in contrast to much bigger producers in other parts of the state?

I’ve lived in other parts of the country, and I’ve seen other industries, and our team drills down.

We’re getting through licensing and some of the heaviest lifts.

Our story will carry itself. And not only our story, but the quality of our product. We are truly craft.

We’ve spent 60 years learning how to be the best cannabis farmers in the world, with the most diverse genetics and a legacy story.

What the future looks like for us – small versus big – I get less and less worried about it because, collectively, we’re pretty big.

Which California region will emerge as marijuana cultivation business leader? 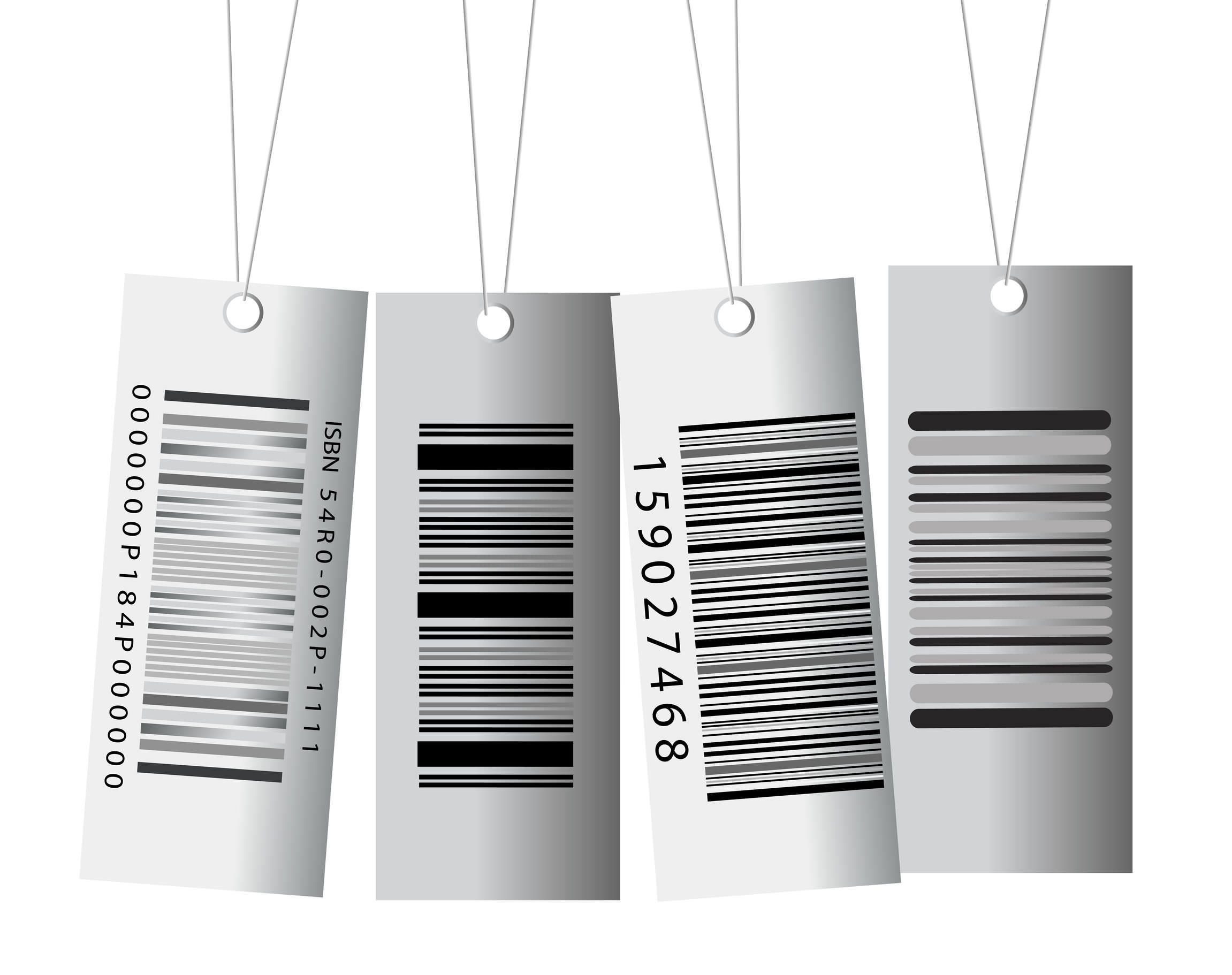