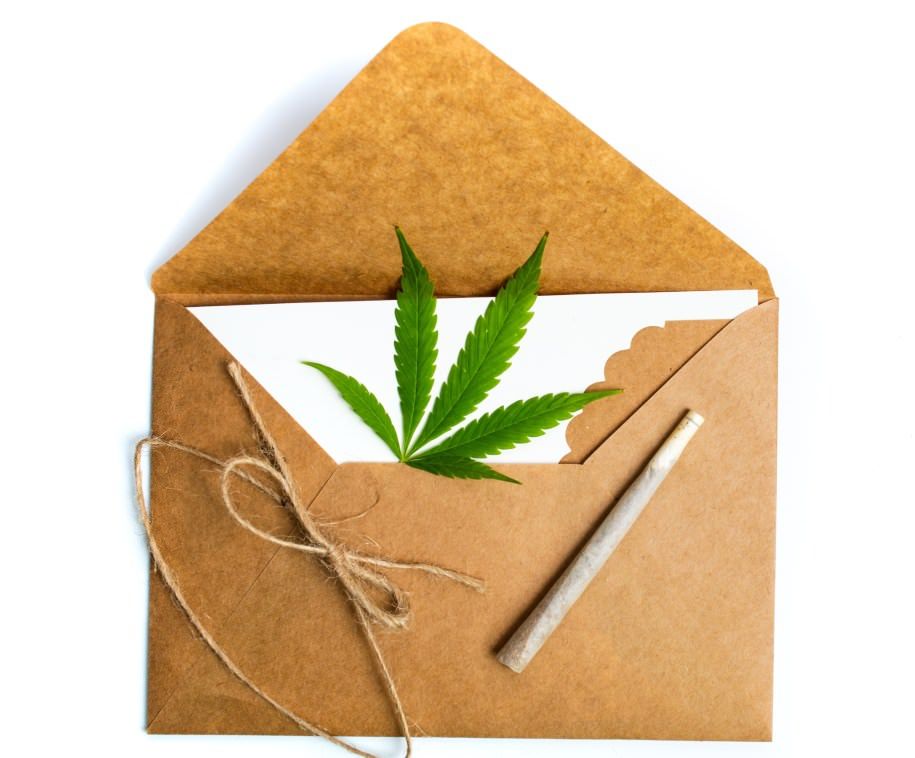 (This article has been updated from a previous version to reflect Ontario’s “contingency plan.”)

Provincial wholesalers and online retailers of recreational cannabis are lining up new distributors to avert a possible disruption in deliveries if Canada Post workers go on strike next week.

The union representing 50,000 employees of Canada’s main postal company gave notice that its workers could walk off the job if a new labor deal is not in place by then.

Canada embarked on legal cannabis Wednesday with mostly online-only sales, as only about 100 physical stores were expected to begin selling recreational cannabis products in the early days of legalization.

Alberta and Nova Scotia say they have an agreement with Canadian shipping company Purolator to provide additional support, but they warned that delivery times would still be impacted if Canada Post workers walk off the job.

ADVERTISEMENT
Ontario and British Columbia are working on solutions to minimize the impact of a strike, according to spokespeople, but nothing has been finalized yet.

British Columbia has only one store open, and Ontario won’t have any until next year, so businesses in those provinces would have the most to lose if a disruption in delivery service does occur.

Marijuana Business Daily reached out to provincial retailers to find out how they’re coping.

Ontario: The Ontario Cannabis Store partnered with Canada Post for delivery of recreational cannabis across Ontario, and the province will not have any stores up and running until next year.

That means businesses in Canada’s largest province have the most to lose if a disruption in delivery service does occur.

The OCS said it has a contingency plan ready in the event orders cannot be fulfilled due to the ongoing labor dispute at Canada Post, “and will provide details at such time it would become necessary to put this plan into action.”

British Columbia: A spokesperson for the BC Liquor Distribution Branch (LDB) – which operates the province’s only online sales channel for recreational cannabis – said the province is working on a solution if a strike does occur, but so far nothing has been finalized.

B.C. has only one store open now, so, like Ontario, any disruption in online deliveries would be bad news for cannabis sales.

And a spokesperson said an agreement is in place with Purolator to provide additional support if needed.

Should a strike occur, “there will be some impact to the delivery times for online orders,” the spokesperson said.

Both carriers currently are making deliveries in 1-2 days.

Newfoundland: In Newfoundland and Labrador, the selection of a delivery carrier is up to each individual licensed producer.

LPs handle the shipping of all orders directly from their facility to customers. That means only LPs with Canada Post contracts will be impacted.

NLC/CannabisNL does not warehouse, handle or ship any product, a spokesperson confirmed.

Nova Scotia: The province says it has an arrangement with Purolator if Canada Post employees walk off the job.

Purolator will conduct the same ID and age verification as Canada Post employees.

Agencies for other provinces did not immediately respond to media queries from Marijuana Business Daily.