(This is the seventh installment in a series over the next few months that will look at the marijuana markets in each of Canada’s provinces and territories. Other installments: Alberta, British Columbia, Manitoba, New Brunswick, Newfoundland, Nova Scotia, Ontario, Prince Edward Island and Quebec.)

The Land of Seed and Honey is throwing its doors wide open to the marijuana industry.

Saskatchewan’s model is being hailed as the best in Canada in terms of creating opportunities for entrepreneurs.

Why the enthusiasm? Everything from retail to wholesale distribution and online sales will be left to the private sector – a sharp contrast to the taxpayer-funded marijuana industries in the works for Ontario and Quebec.

“One of the biggest advantages in Saskatchewan is the pro-business government. They are actively attracting business startups,” said Jeremy Vokins, co-founder of Saskatchewan-based licensed producer Agro-Greens Natural Products.

“Saskatchewan is ground zero for the green rush.”

Saskatchewan’s impending recreational marijuana industry could generate 250 million Canadian dollars ($195 million) in economic activity per year, according to a study by the University of Saskatchewan.

Jason Childs, associate professor of economics at the University of Regina and one of the report’s authors, said the Saskatchewan’s system could allow it to capture a larger share of the black market than provinces with heavy government interference.

“It’s significant … they have a reasonable chance of getting more than half (of the black market) in the first year,” he said.

The Cannabis Control (Saskatchewan) Act was introduced in the province’s Legislative Assembly on March 14, and the government plans to pass the bill in the coming weeks.

A report produced by the Parliamentary Budget Office (PBO) paints a rough picture of what the legal cannabis market in Saskatchewan could look like after adult-use legalization is implemented across Canada, which is expected late this summer.

The data, when adjusted for the province’s working-age population, estimates 123,300 annual recreational cannabis users in Saskatchewan in 2018 and 138,000 in 2021.

Like neighboring Alberta, demographics suggest Saskatchewan will continue to be a hotbed for medical cannabis.

Saskatchewan and Manitoba have only 297 and 343 people registered to grow personal-use medical cannabis, respectively.

When all taxes are taken into account, the province could add CA$50 million to its coffers from legal marijuana, according to Childs.

“It’s a big deal, but it’s not going to completely pull the government out of deficit,” he said.

Executives and aspiring entrepreneurs say the province is ripe with opportunity, including businesses involving:

As with other provinces, Canada’s proposed licensing system will present a number of opportunities for private businesses.

Saskatchewan’s business-friendly framework for recreational cannabis sales calls for the establishment of 51 privately owned stores no later than 12 months after legalization.

Retail applicants in Saskatchewan must complete a two-part process that includes initial screening and entry into a lottery of qualified applicants.

The number of retail sales licenses will be capped for the first three years of legalization.

“On the retail side of things, they’ve largely got it right,” noted Deepak Anand, vice president of government relations for the consultancy Cannabis Compliance. “Saskatchewan’s model, with complete privatization, is the best model.”

“It’ll be interesting to see the province’s approach to that and what interest it has in supporting smaller businesses,” he said.

The province is one of the few in Canada that will allow private retailers to sell their products online.

Vertical integration would help boost their profit margins, giving them a slight advantage over growers in other provinces that ban it.

“Saskatchewan is the only province that will not have the government acting as a centralized wholesaler and distributor,” noted Alex Shiff, strategic adviser for Cannabis Trade Alliance of Canada.

“The province will allow for private companies to fill this role, which provides another opportunity for businesses to play in the cannabis supply chain, as well as ensure potentially better margins for producers compared with jurisdictions where the government will be embedded in the supply chain.” 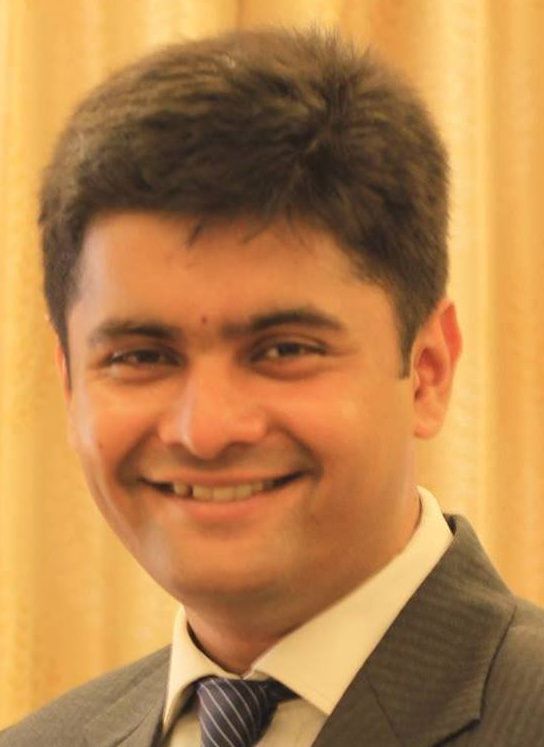