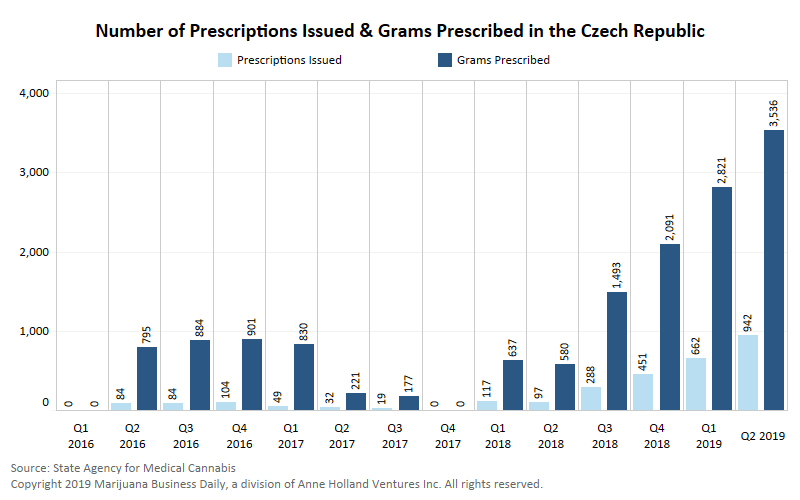 The Czech Republic has one of the oldest medical cannabis programs in Europe and was the second country on the continent to authorize a domestic grow – after the Netherlands – yet, after several years, the market has been unable to gain traction.

But that situation may be changing.

ADVERTISEMENT
Sales data for 2019 suggest an upswing, and local industry sources expect 2020 to be a watershed year if a proposal to have medical cannabis covered by public health insurance is approved.

An amendment to the Medicines Act that would provide public health insurance for medical marijuana is currently under discussion in the parliament.

If the measure is approved, 90% of the cost of cannabis would be covered by public health insurance, with a maximum of 30 grams (1.1 ounces) per patient allotted per month.

Having cannabis covered by insurance is expected to make a big difference.

Tomáš Kubálek, CEO of Czech Medical Herbs, an independent importer currently supplying the market with Tilray and Aurora Cannabis products, told Marijuana Business Daily that “there is a very good chance” the reform will be approved this year.

“I expect the market to change substantially in early 2020,” Kubálek said, adding the Health Ministry estimates roughly 2,000 patients would benefit with up to 30 grams per month each, which would lead to significantly higher sales.

In neighboring Germany, where medical cannabis is generally reimbursed through insurance, the market has grown rapidly and now is larger than all other European countries combined.

In contrast, in the Netherlands, which for years has offered medical cannabis that’s not covered by health insurance, sales decreased from 2017 to 2018, peaking at slightly above a modest 500 kilograms (1,102 pounds) per year.

Total sales in the Czech Republic in 2018 didn’t even reach 5 kilograms, but since February, sales each month have registered slightly above 1 kilogram.

This suggests that sales in 2019 are likely to more than double those of 2018.

Sixty-three pharmacies across the country are currently the only certified retail outlets.

Despite the small size of the Czech market, major Canadian firms, including Canopy Growth, Aurora and Tilray, have a presence.

The Czech medical cannabis framework can be traced back to 2013, but it wasn’t until 2015 that the program started to work, albeit modestly.

According to data from the State Agency of Medical Cannabis (SAKL), sales have been irregular with steady growth beginning to materialize only in the second half of 2018.

Physicians can prescribe dry flower with a maximum of 21% THC. Available flower could have a deviation of up to 20% of the cannabinoid values specified by the producer.

Most of the cannabis prescriptions are to treat chronic intractable pain.

The Czech Republic has a small domestic grow but also relies on imports from the Netherlands or Canada. Domestically produced flower is sold for about 207 korunas ($9) per gram.

The price of imported flower is unregulated.

Sativex is approved but rarely prescribed because of its price tag. 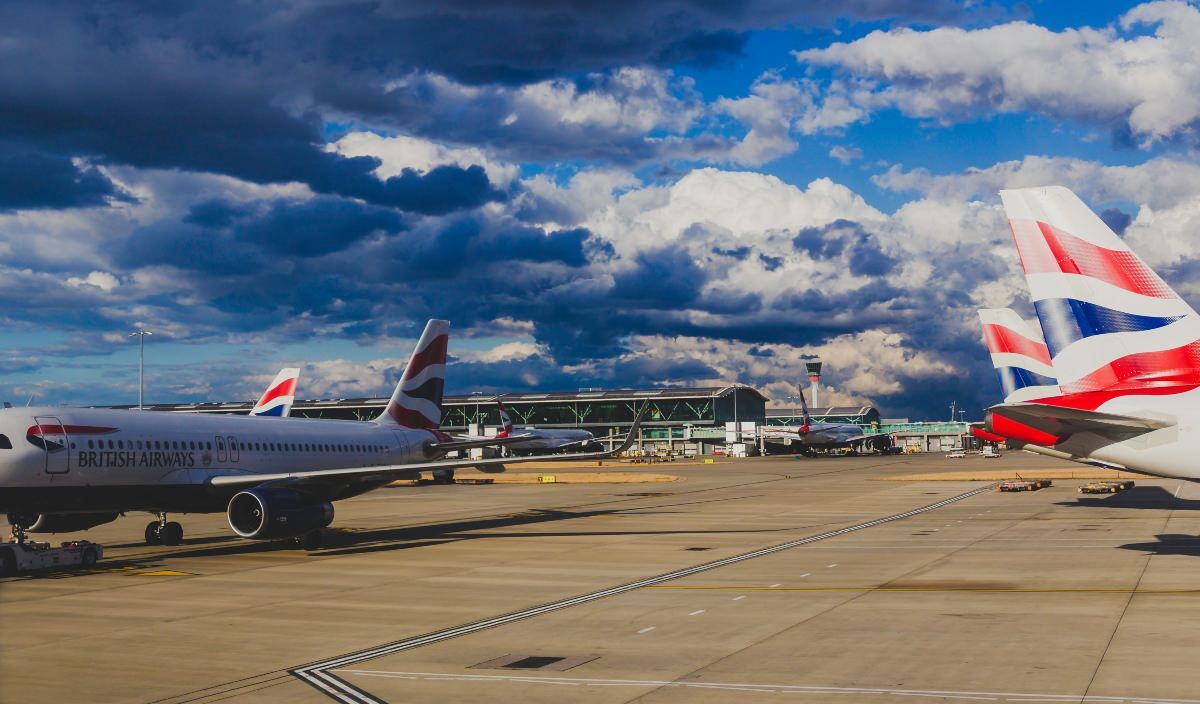