The fiscal year ran from October 2018 – when adult-use cannabis was legalized – through March 30.

Almost CA$14 million of adult-use cannabis products were sold through the SQDC website, while its store network generated revenues of CA$57 million.

The SQDC is a subsidiary of the government-owned Société des alcools du Québec (SAQ) and runs the province’s only online sales channel as well as about a dozen physical marijuana stores.

Around 257,000 transactions were completed online, with an average order of CA$61, according to an SQDC news release.

Roughly 1.3 million transactions occurred at the physical stores, with an average order of CA$51.

The province expects the SQDC to turn a profit of CA$20 million in the coming fiscal year.

The Ontario Cannabis Store (OCS) is expecting to lose CA$25 million in the first full year of the country’s new adult-use market, even though it had a monopoly on sales for six months and has permanent control over online transactions.

Ontario expects its government-owned cannabis store to turn a modest profit of CA$10 million in 2019-20. 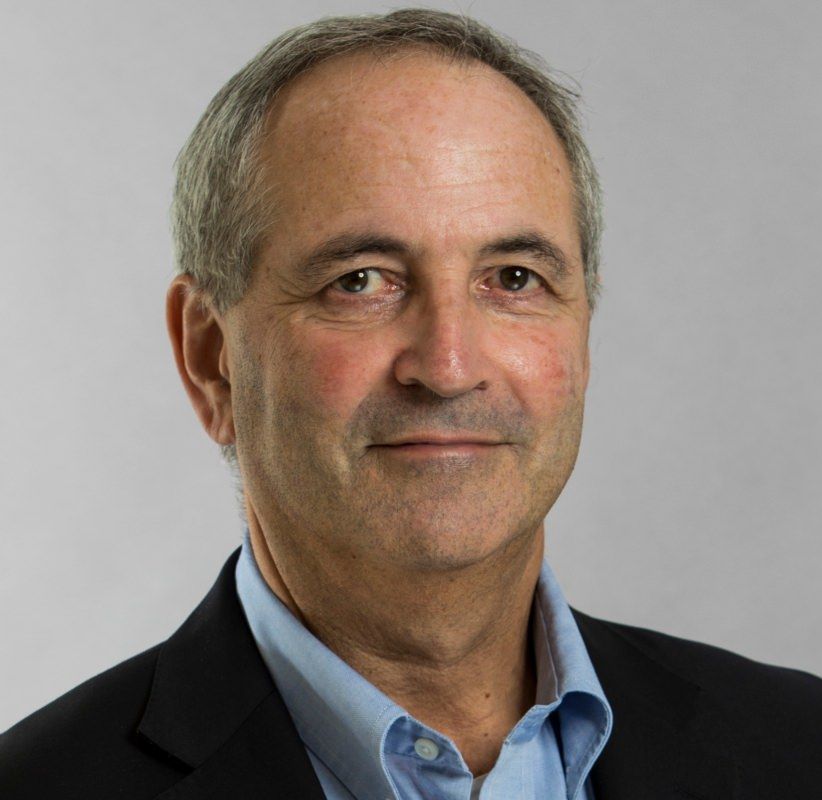 Marijuana, hemp side by side at MJBizConNEXT & Hemp Industry Daily Conference in New Orleans