A Los Angeles commercial real estate firm and two of its licensed brokers won’t be held accountable for an unlicensed marijuana retailer that operated at a location where the firm helped set up a lease, a district court judge ruled.

The judge’s ruling, which came nearly two years after it was filed by the L.A. city attorney’s office, clears Daum Commercial Real Estate and two of its vice presidents – Benjamin Spinner and James Vu – of any wrongdoing, said their attorney, Priya Sopori.

The rest of the civil case – originally aimed at the Kush Club 20 cannabis business – is ongoing, Sopori said.

A spokesman for the L.A. city attorney’s office did not immediately respond to Marijuana Business Daily‘s request for comment Monday.

What the ruling makes clear, however, is that the L.A. city attorney’s office overreached in its attempt to rope Daum and two of its vice presidents into the case, Sopori said.

“Brokers do not appear to be included among the parties responsible for illegal conduct that may occur on the property after … the parties have signed a lease agreement,” noted Sopori, who said she represents a number of licensed marijuana companies.

Sopori added that she hopes the result of the case will encourage more real estate brokers to work with legal cannabis businesses while deterring unlicensed operators from continuing to violate marijuana laws. 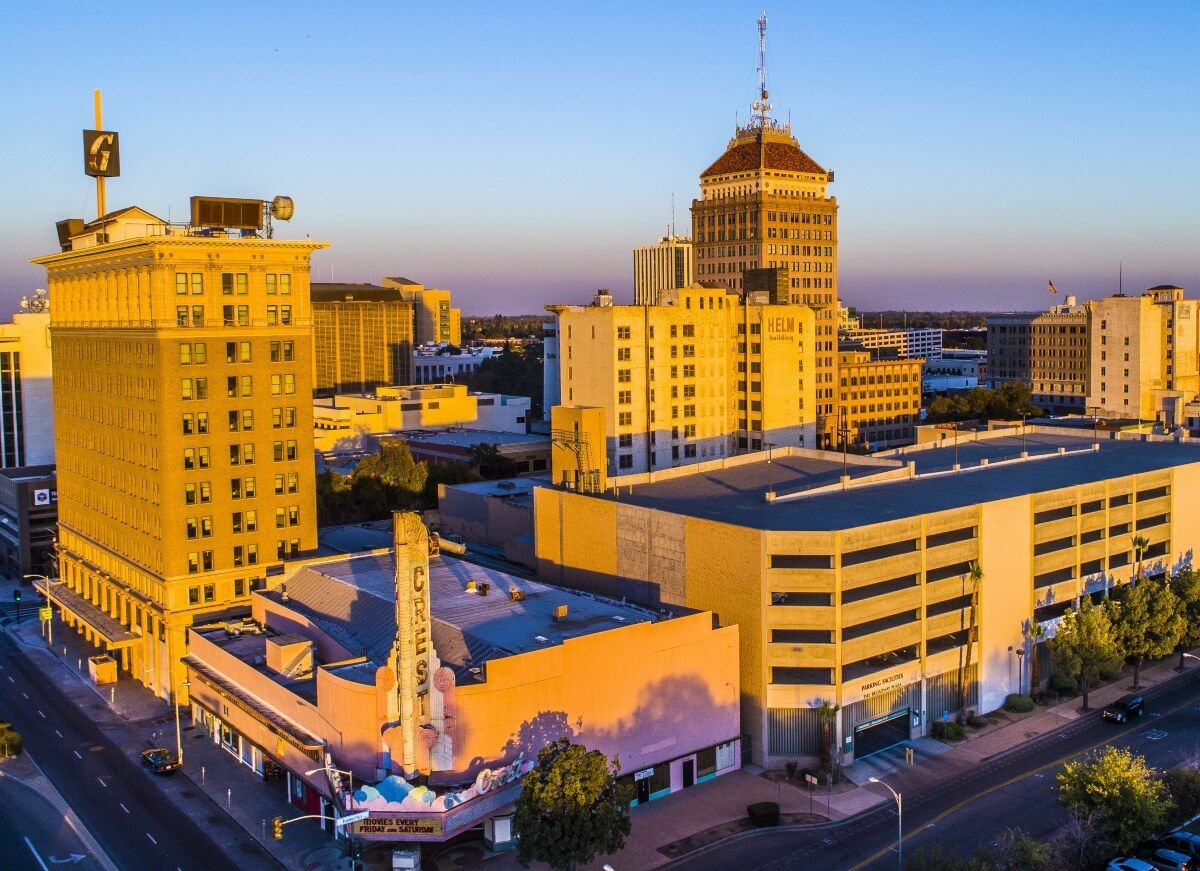