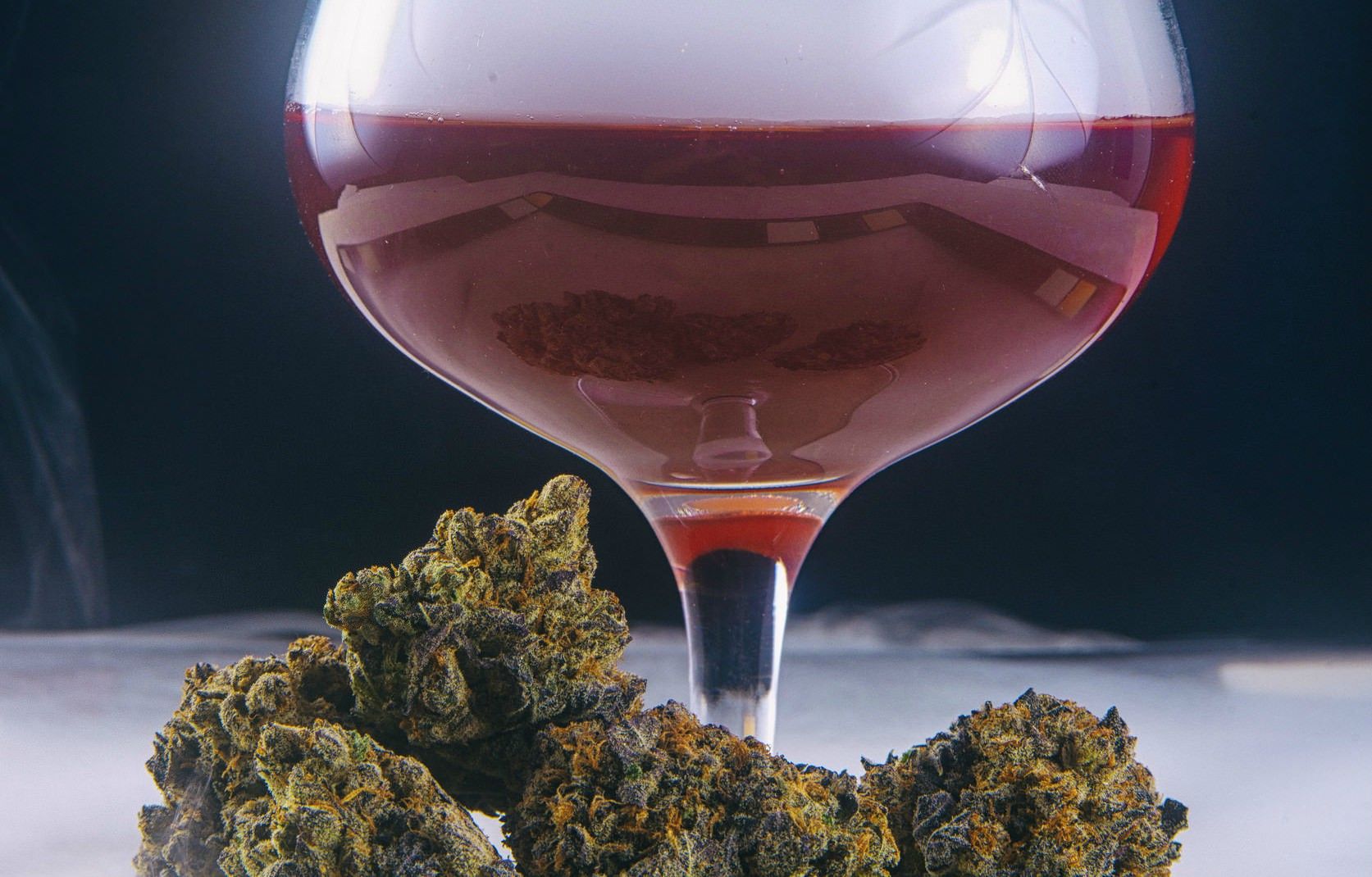 One of the nation’s biggest alcohol trade associations has thrown its support behind the legalization of adult-use marijuana, a groundbreaking move that could accelerate cooperation between cannabis and liquor businesses.

The endorsement underscores that the two industries increasingly are finding common ground after years of rivalry.

In a statement, the Wine and Spirits Wholesalers of America (WSWA) said Thursday the federal government should respect the right of states to legalize and regulate recreational marijuana.

The association has roughly 370 members who distribute more than 80% of the nation’s wholesale wine and liquor.

ADVERTISEMENT
“WSWA believes that, similar to alcohol, the federal government should give states the power to legalize cannabis, but should ensure they meet an appropriate regulatory threshold,” the statement said.

The group noted that “it is the first and only beverage alcohol association” to endorse the legalization of adult-use cannabis.

The announcement moves the association away from its prior “neutral” position on marijuana legalization.

“This is a larger acknowledgment that cannabis is truly a safe recreational product, and could lead to new products that consumers want,” said Jon Cooper, CEO of Ebbu, a cannabis research firm working with Ceria Beverages – founded by Blue Moon founder Keith Villa – to create a cannabis-infused beer.

In its news release, WSWA said it would like to see the implementation of the following regulations, which are similar to those governing the alcohol industry:

“I thought that was a smart way to think about cannabis regulations,” he said. “It’s helpful to our industry to get those kinds of comments.”