A ballot drive to legalize recreational marijuana in Michigan has cleared a key hurdle.

The state’s elections board said Thursday that organizers of a ballot drive to legalize adult use have collected enough signatures to qualify for the November ballot.

According to Detroit TV station WDIV, the group seeking to get the issue on Michigan’s November ballot collected over 365,000 signatures from registered voters. Only 250,000 signatures were necessary.

ADVERTISEMENT
The Board of State Canvassers’ ruling means the measure will first go to the Republican-led Legislature.

Lawmakers could enact the measure or let it proceed to a statewide vote.

An opponent of the legislation urged the board to reject it, saying marijuana is illegal under federal law.

But a canvasser said the board’s role is ministerial, and the opposition should go to court if it wants to challenge the bill.

The proposal would let people 21 and older possess up to 2.5 ounces (71 grams) of marijuana and grow up to 12 plants at home.

A 10% tax on marijuana would be assessed on top of the 6% state sales tax. 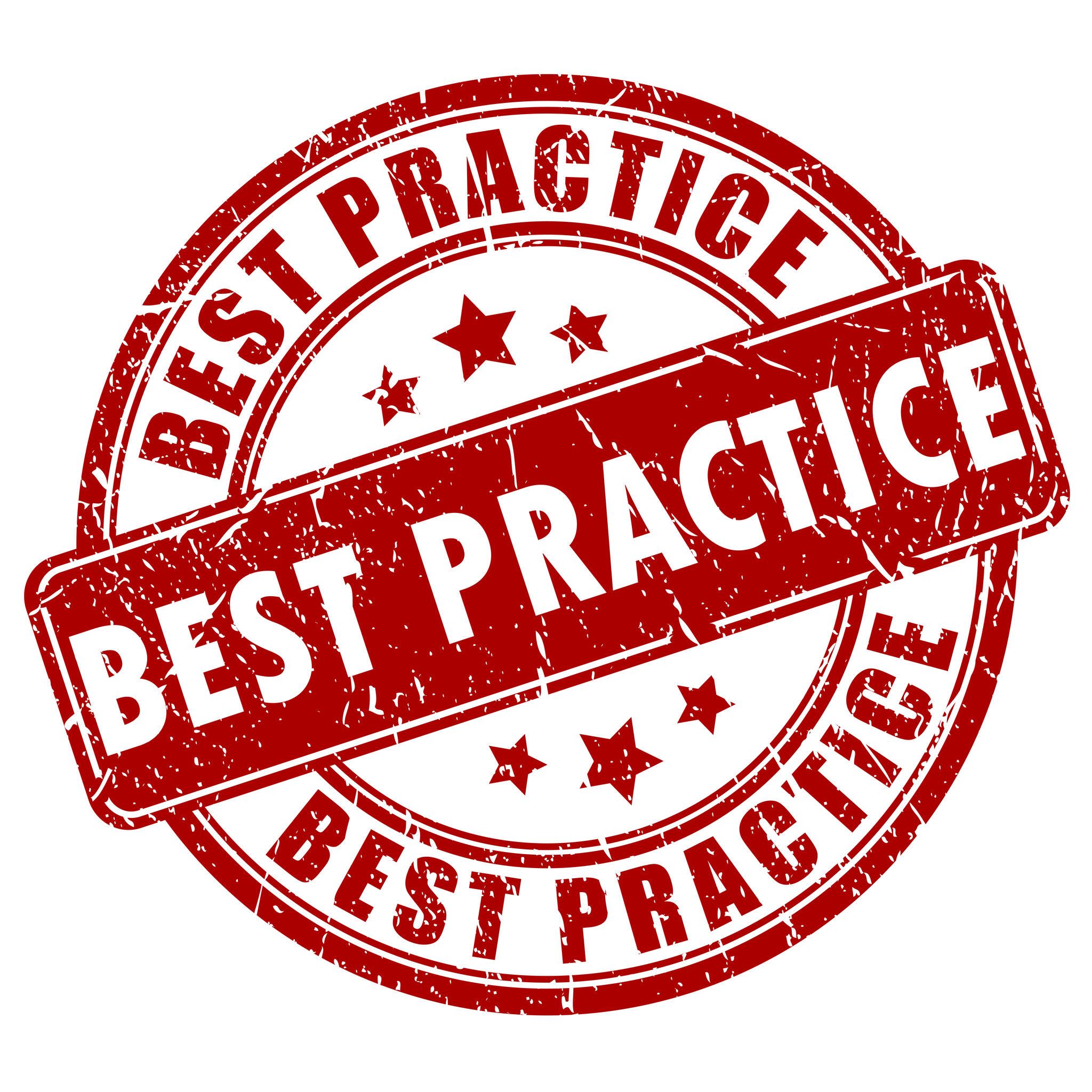 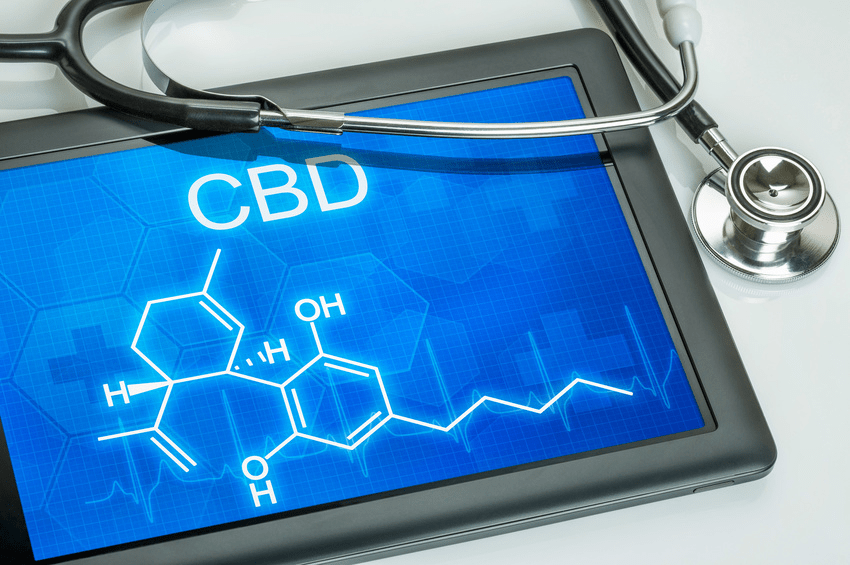