Budtenders in California, Colorado, Illinois, Maryland and Massachusetts earn more than their counterparts in Arizona, Michigan and Oregon.

Trimmers in Colorado earn more than trimmers in California and Washington state.

Cannabis jobs in Maryland consistently pay more than other states in all categories for which Marijuana Business Magazine collected data.

Maryland's medical marijuana industry raked in nearly $100 million in its first year of operations - more than the combined first year medical sales in Illinois, Massachusettsand New York. It is possible salaries will adjust somewhat as this new market matures.

Master extractors specializing in hemp are earning up to $120,000 per year in North Carolina, while the salary for a master extractor in Colorado may top out at $70,000.

Perhaps the most significant: East Coast cannabis companies in search of candidates with marijuana industry experience are pulling employees away from West Coast rivals by offering better pay and perks.

“Pretty much across the board,” HempStaff CEO James Yagielo said, “the East Coast tends to pay a little more than the West Coast, and the Northeast and mid-Atlantic seem to have the best salaries right now.”

“We’re seeing that a ton, and the reason is because there aren’t a ton of people out there with this experience,” she said.

Yagielo noted that compensation doesn’t fluctuate only between states but also within states, depending on the cost of living for a particular locale. The cost of living in Seattle or Boston, for example, will be much higher than in eastern Washington state or western Massachusetts.

Salaries can also depend on the particular business: Is it a basic dispensary, or does it try to feel like a pharmacy or the doctor’s office?

“Some companies only hire people that worked in pharmacies before. Those positions can get $15 to $20 per hour,” Yagielo said. “Whereas, in Florida, a lot of these companies are hiring anyone off the street for $10 an hour.”

Click here to go to the Salary Snapshot landing page, which will be updated throughout the week.

Chart: Comparing the price per milligram of THC in cannabis-infused products 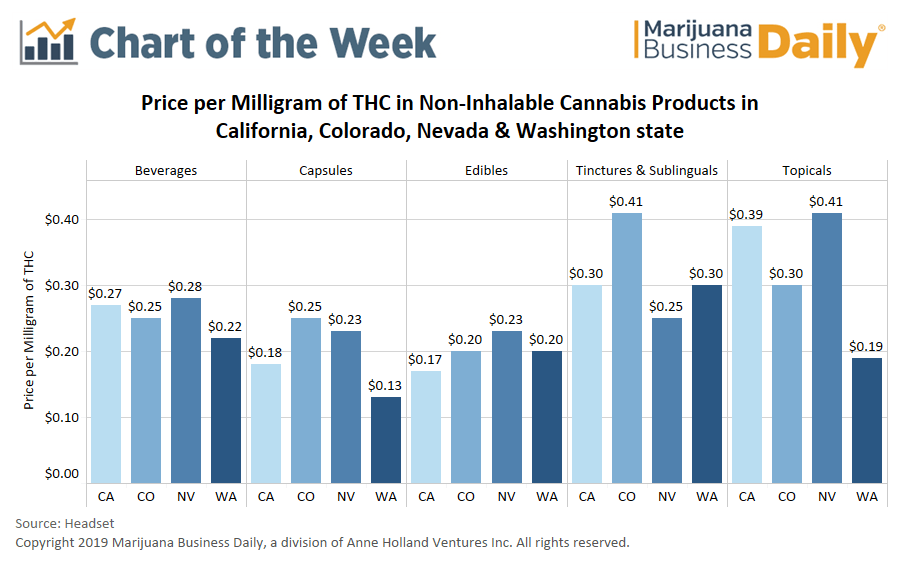 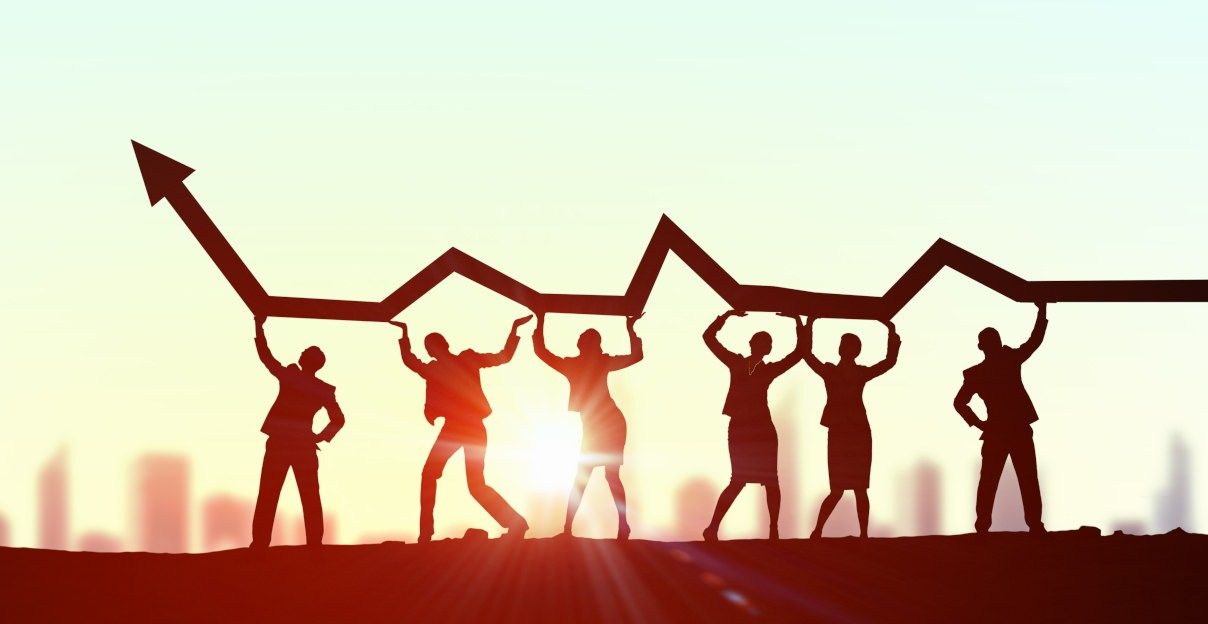 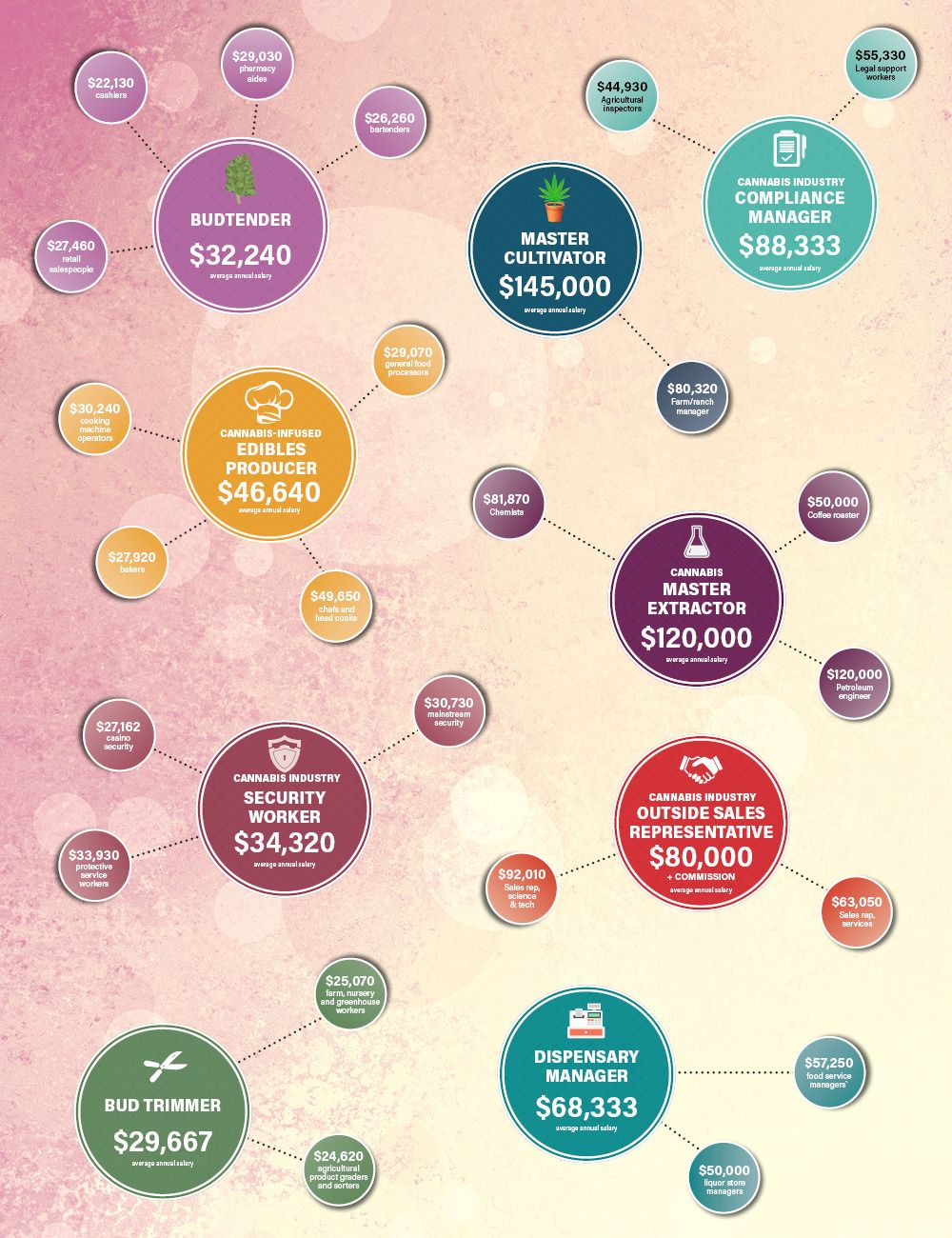