Canadian marijuana companies, seeking to overcome the economic fallout of the COVID-19 pandemic, are urging the federal government not to exclude them from economic measures offered to other businesses.

The appeal was made in a letter sent by a group of 74 regulated cannabis companies and organizations to Finance Minister Bill Morneau and Navdeep Bains, minister of Innovation, Science and Industry.

ADVERTISEMENT
Signatories include companies from across the supply chain, from large cultivators such as Aurora Cannabis to retailers including Kiaro Brands.

“We are requesting that the Government of Canada implement immediate measures to provide economic stimulus to our industry,” the letter stresses.

“We are not asking for special treatment, but rather equitable treatment.”

The letter notes that the legal cannabis sector cannot access the 10 billion Canadian dollar ($7 billion) in stimulus funding, part of which is available through BDC.

The letter was jointly spearheaded by a number of associations, including the Canadian Chamber’s National Cannabis Working Group, the Cannabis Council of Canada – which has made its own governmental appeal – the Alberta Cannabis Council, the Association québécoise de l’industrie du cannabis as well as the Ontario Chamber’s Cannabis Policy Council.

“Canada’s cannabis industry has weathered several shocks in the past six months, including the loss of over 2,000 well-paying jobs in the sector,” according to the cannabis companies’ joint letter.

“Our access to capital, including credit, is challenging. COVID-19 has added another significant impact, both with our suppliers and our workforce.”

A copy of the letter is availabe here. 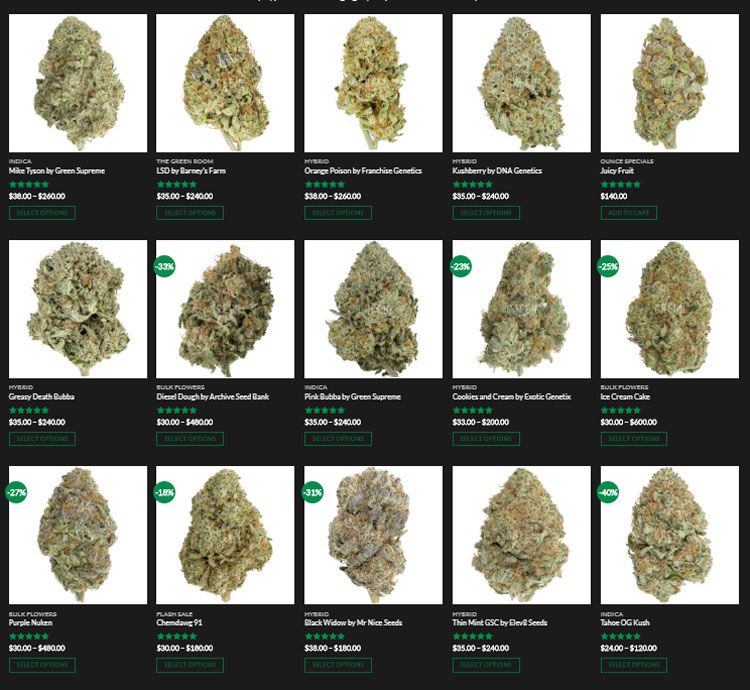