Canadian securities regulators halted the trading of iAnthus stock for nearly four hours Wednesday as they sought information from the multistate cannabis operator about reports related to its difficult financial situation.

In a news release, New York-based iAnthus attributed the trading suspension on the Canadian Securities Exchange to a request for information about online “speculative” reports about the company considering strategic alternatives.

The company recently defaulted on interest payments and said it was investigating possible conflicts of interest involving CEO Hadley Ford.

ADVERTISEMENT
In the release, iAnthus said it would not comment on the speculation, that its strategic review is ongoing and that it “will advise the market of material changes if and when they occur.”

The Investment Industry Regulatory Organization of Canada (IIROC) halted iAnthus trading on the CSE at 10:33 AM ET on Wednesday and lifted the suspension at 2:15 PM ET.

The company’s shares continued to trade Wednesday on the U.S. over-the-counter markets as ITHUF.

While partly blaming the coronavirus outbreak, iAnthus said earlier this month that it was unable to pay interest obligations of $4.4 million on $157.5 million in debt. The company operates 31 dispensaries in 11 states.

In the same announcement, iAnthus said it had formed a committee to oversee strategic alternatives and to investigate Ford. The possible conflicts of interest involving Ford weren’t disclosed.

The suits note that iAnthus shares fell 62% on heavy trading volume on the news of the default and internal investigation of the company’s CEO.

The company said earlier this month it will delay announcing its quarterly earnings results. 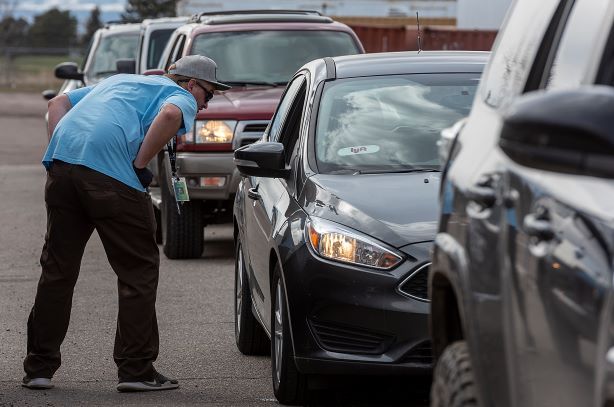