The Oceania Cannabis Report – released this week – identifies opportunities and provides an overview of medical cannabis programs across the broader Oceania region, with a focus on Australia and New Zealand.

New Zealand is committed to holding a referendum on cannabis legalization by 2020.

“There are signs that the market is developing in the region, and although foreign companies currently dominate, we’ve noticed a number of local players – predominantly from Australia – vying for a slice of the international market,” he said.

“There is also evidence that local cannabis companies are poised to become significant exporters, enabling them to take a slice of the rapidly expanding global cannabis market,” according to the report.

Key Oceania markets where medical cannabis is legal include:

So far, Northern Mariana Islands is the only market where cannabis has been legalized for recreational use.

“The climate and geopolitical stability of the region make the area ideal for cannabis production,” the report notes. “Some strains of cannabis – sativa and sativa-dominant strains – that are harder and more costly to grow in the labs of more established country markets such as Canada can be easily grown in the region for export.”

The report pegged the industrial hemp industry across the region at $18.6 million by 2028, with Australia accounting for nearly the entire sector. 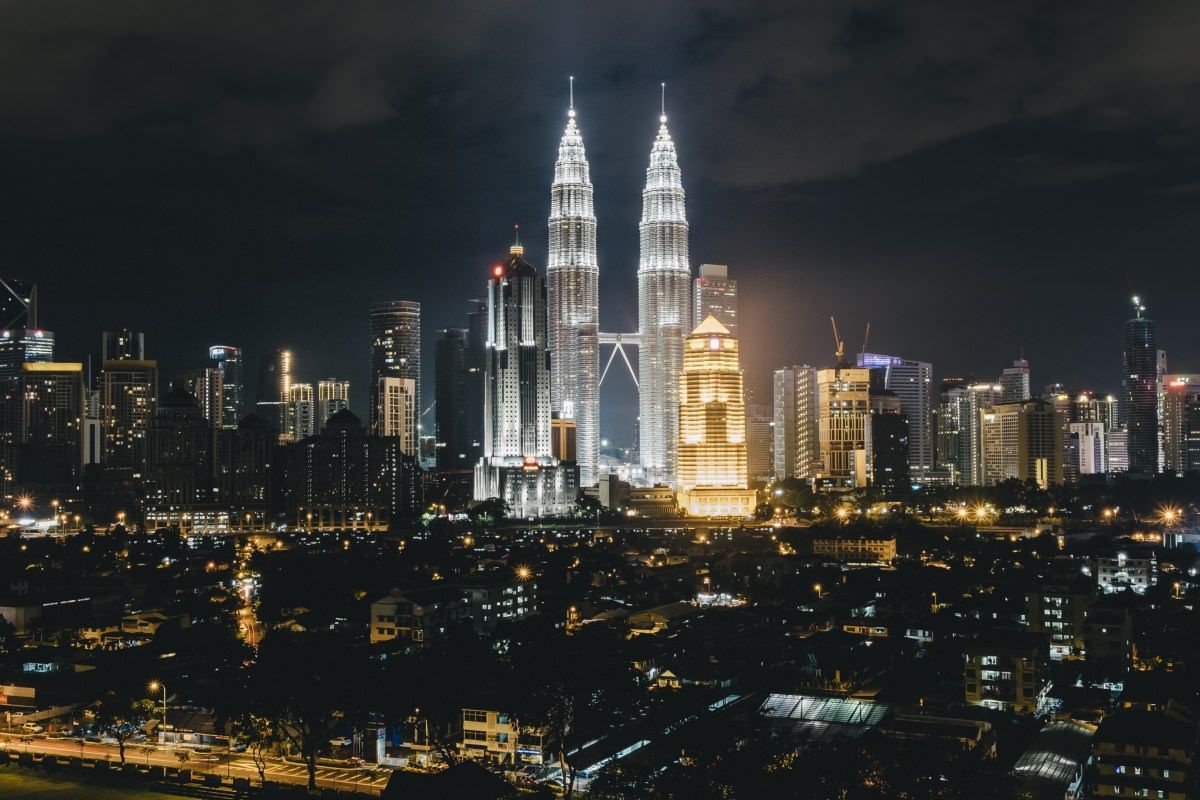 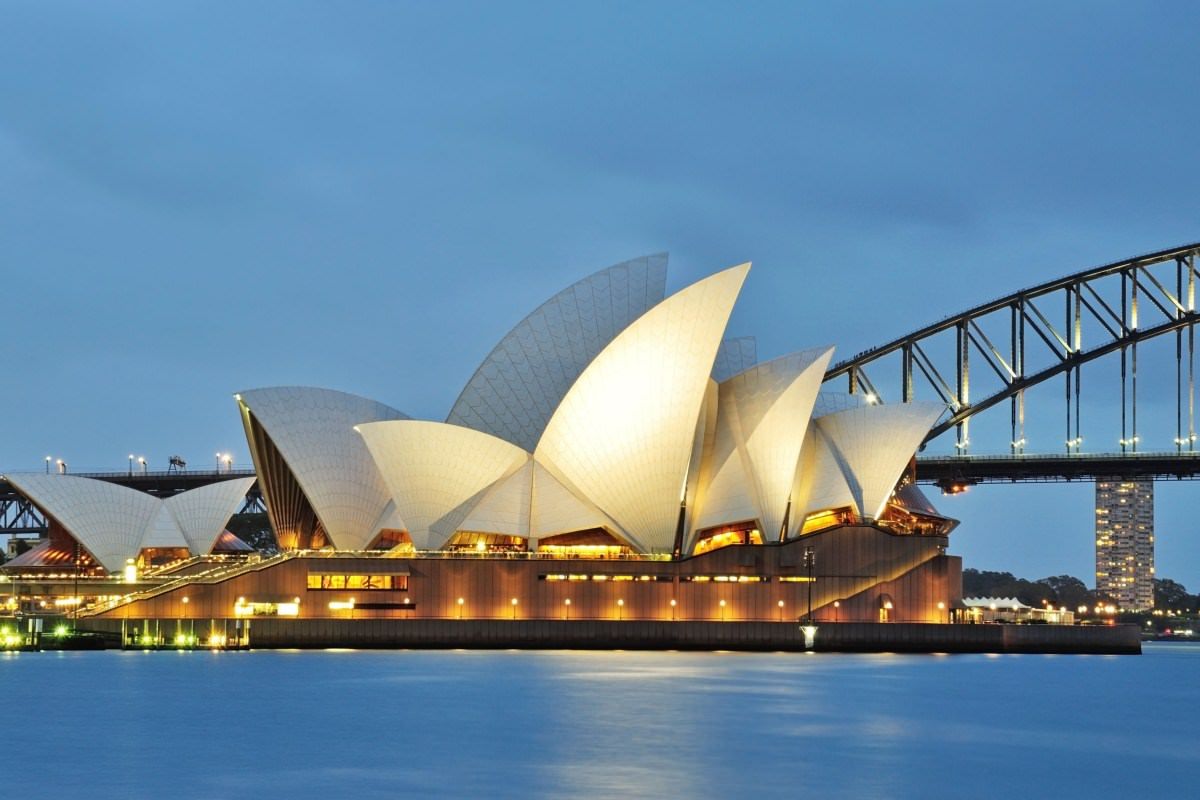