Canada’s largest licensed cannabis producers already have a stranglehold on the country’s regulated recreational market just four months into legalization, according to analysts.

“After including estimated contributions from Tilray and Aphria, we believe the top four (licensed producers) in the space could end up representing upwards of 70% of recreational volumes in the industry out of the gate,” Canaccord analyst Matt Bottomley wrote in a note to investors.

That dominance will prompt fierce competition for the remaining 30% of the market with more than 100 companies already licensed and another 840 in the licensing pipeline – plus new micro-cultivators later this year and licensed outdoor production entering the market in the fall.

ADVERTISEMENT
New market opportunities will exist when regulations for edible cannabis, extracts and topicals come into force later this year.

But profitability for Canopy Growth, Aurora, Aphria and Tilray may be further down the line, according to Canaccord’s Bottomley.

“As we head into (calendar year) 2019, we expect producers to trend towards profitability … we believe EBITDA-positive results could still be several quarters away in most cases,” he wrote.

A number of trends will play out in the industry in the coming months, Bottomley said, including: 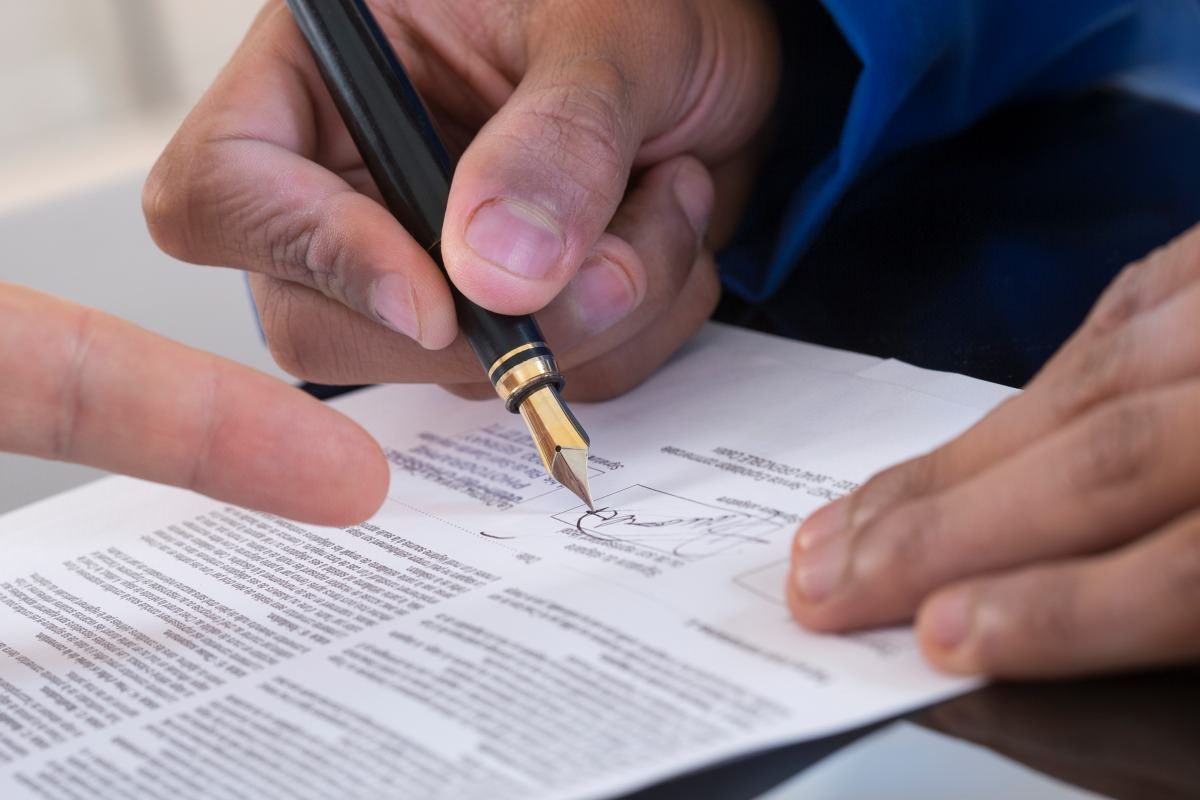