(This is the first installment of a two-part series examining the expected supply and demand of Canada’s cannabis market. Read Part II here.)

Demand for recreational marijuana in Canada will be much stronger than industry officials expect, according to data given to Health Canada by one influential research firm.

Stronger-than-expected demand could have consequences up and down the cannabis supply chain.

Cultivators, for starters, could ring up more sales if they’re able to grab a slice of an expanded market, analysts say.

Retailers, in turn, could be also expected to move more product, raising fresh doubts over the ability of Ontario and Quebec’s relatively small number of government-run stores to handle the higher demand loads. (Ontario aims to have 40 provincial-owned storefronts up and running next summer, while Quebec plans to operate 15.)

That’s 40% higher than the two most-cited estimates: Deloitte’s August 2016 estimate of 600,000 kilograms, and the Parliamentary Budget Officer’s projection of 650,000 kilograms.

He declined to provide specific answers on expected demand given MPG’s ongoing work with the Canadian government.

Health Canada selected the firm to estimate the size of the country’s marijuana market. The government agency has yet to publish the data. Light summarized his findings at last month’s MJBizCon, which is run by Marijuana Business Daily.

Why does MPG project stronger demand? Light pointed to the dates of the surveys used to compile the PBO projections and his firm’s estimate for Health Canada.

“In (the 2017) survey, it’s double that – about a quarter of users are heavy users, and we also had a higher prevalence rate, so more people consuming.”

As in other legal markets, a small share of heavier users accounts for most of the demand (by weight). In Canada, about 25% of users will account for 80% of recreational marijuana demand, according to MPG’s estimates.

A market that’s 40% bigger would mean more money up for grabs, and that could mean higher-than-expected revenue across the marijuana supply chain.

However, the ability for licensed producers and retailers to cash in on legalized recreational marijuana will vary depending on a number of factors, including:

For some licensed cultivators, it could hinge on their ability to lock up supply arrangements with provinces. New Brunswick has struck agreements with three licensed producers to buy 13,000 kilograms of cannabis per year worth about 140 million Canadian dollars ($111 million) to meet demand for its recreational market when adult-use marijuana is expected to be legalized next summer.

Khurram Malik, a partner at Jacob Capital Management, said if demand is higher than expected by 2019, then some companies can expect higher revenue in provinces that don’t have distribution constraints, such as a limited number of government-run retail outlets.

“Companies well positioned to take advantage are those who are structured to leverage the unique characteristics of each province’s distribution model,” he said.

“Also, those that are able to build stronger recreational brands from the beginning – the larger producers don’t necessarily have an advantage here – will do well.”

Companies that can capitalize on the higher demand by stockpiling cash would also be better positioned to bankroll more mergers and acquisitions as well as international expansion.

“Any cash that comes through the door, they’re going to plow it to expansion,” he said. “So if demand is higher, I can see more M&As where companies with more cash are buying the smaller players.

“Any additional cash will go into reinvestment and expansion.”

The impetus for international expansion is potential growth overseas: “Canada’s market for recreational marijuana is a drop in the bucket compared to the potential market for medical marijuana in Germany and Latin America,” Lickver said.

“Germany is 80 million people. There are companies in Africa that are going to be opening,” he added.

“It’s not hard to see the future of this industry. Look at alcohol, tobacco and pharmaceuticals. There’s some large players, and that’s it.”

If recreational marijuana demand is indeed stronger, the alcohol industry could face even tougher competition from adult-use cannabis.

“If demand is that high, I would expect that alcohol manufacturers would take a hit,” said Matt Maurer, head of the Cannabis Law Group at Minden Gross in Toronto. “For many people, alcohol consumption goes down as cannabis consumption goes up.”

He suggested that people might pass on picking up a bottle of wine on the weekend to enjoy some cannabis instead.

Canada’s private sector and government-owned liquor outlets sold CA21.3 billion ($16.1 billion) worth of alcoholic beverages in the fiscal year ending March 31, 2015, according to Statistics Canada, including CA$9 billion of beer.

That’s a little less than Canada’s black market for marijuana, which one recent estimate pegged at CA$22 billion — including exports. 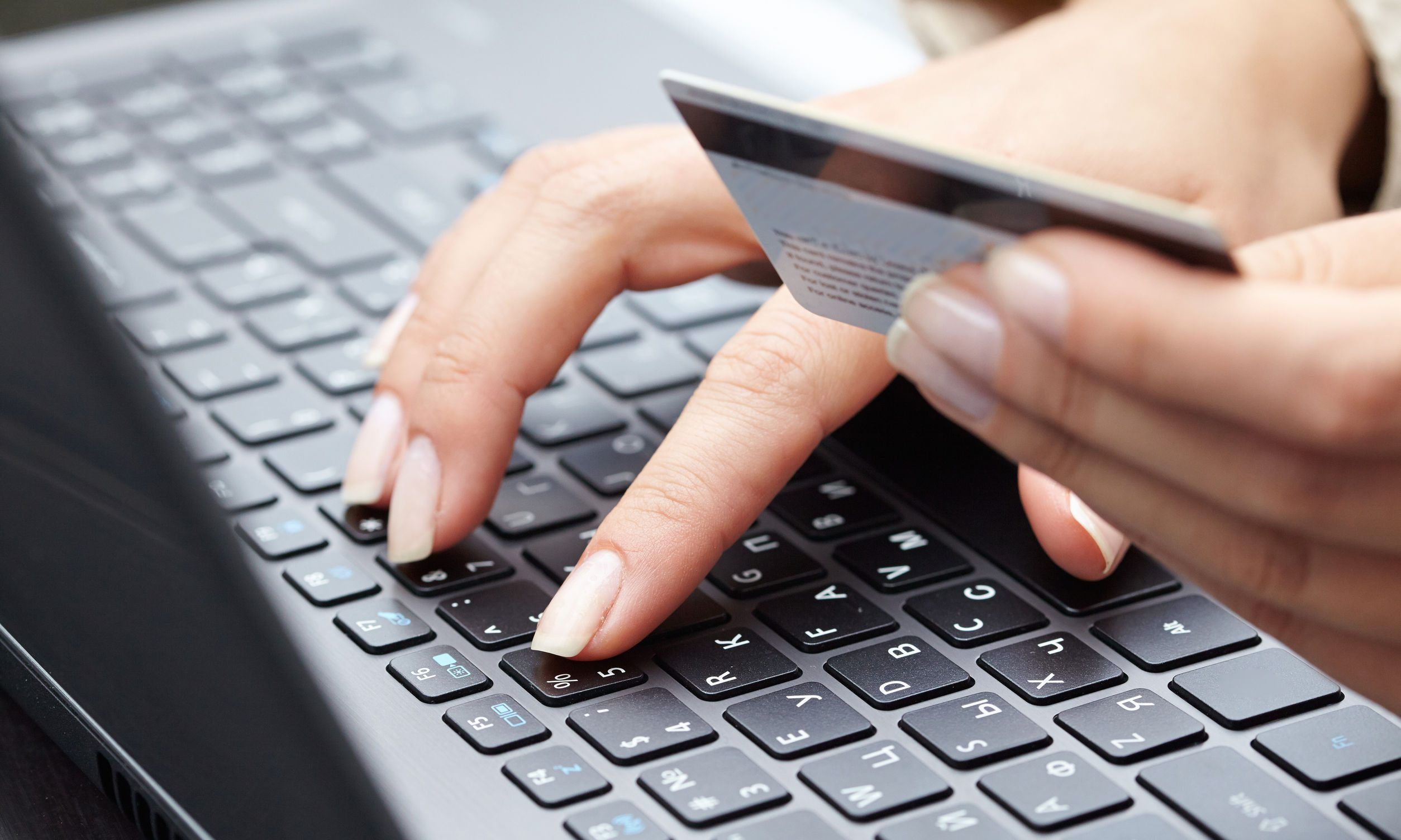