A Canadian research project has determined that children whose mothers reported using cannabis during pregnancy have an increased risk of autism. The incidence of autism was 4 per 1,000 person-years among children exposed to cannabis in pregnancy, compared to 2.42 among unexposed children. The findings were published in Nature Medicine.

To conduct the study, a team led by Daniel Corsi—an epidemiologist at the Ottawa Hospital and BORN Ontario, a research arm of the Children’s Hospital of Eastern Ontario— reviewed data from every birth in Ontario from 2007–12. Of the 500,000 women studied, about 3,000 (0.6 percent) reported using cannabis during pregnancy.

The researchers do not know how much cannabis the women used, how often, at what time during their pregnancy, or how it was consumed. They also note that while they tried to control for other factors that could influence neurological development, their study can still only show association and not a causal relationship.

ADVERTISEMENT
In 2019, the same researchers reported cannabis use in pregnancy was linked to an increased risk of pre-term birth. In that study, they found that women who used cannabis during pregnancy often used other substances including tobacco, alcohol, and opioids.

Considering those findings, in the current study the researchers specifically looked at 2,200 women who reported using only cannabis during pregnancy. They found that babies born to this group still had an increased risk of autism compared to those who did not use cannabis.

“In the past, we haven’t had good data on the effect of cannabis on pregnancies,” said Corsi. “This is one of the largest studies on this topic to date. We hope our findings will help women and their healthcare providers make informed decisions.

“We know that cannabinoids can cross placental tissue and enter the fetal bloodstream. There are cannabinoid receptors present in the developing fetus and exposure to cannabis may impact the wiring of the developing brain.”

Corsi’s team also found the incidence of intellectual disability and learning disorders was higher among offspring of mothers who use cannabis in pregnancy, although those results showed lower statistical correlation.

FABP5 inhibitors as a novel strategy of modulating the endocannabinoid system 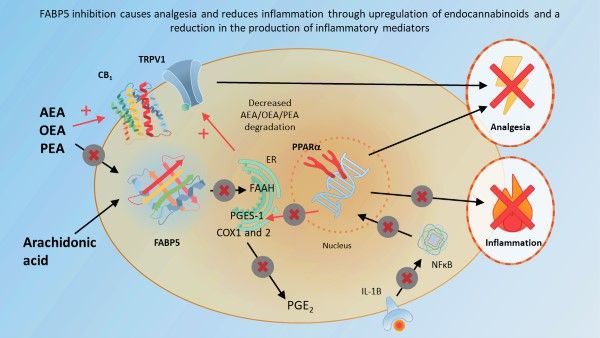 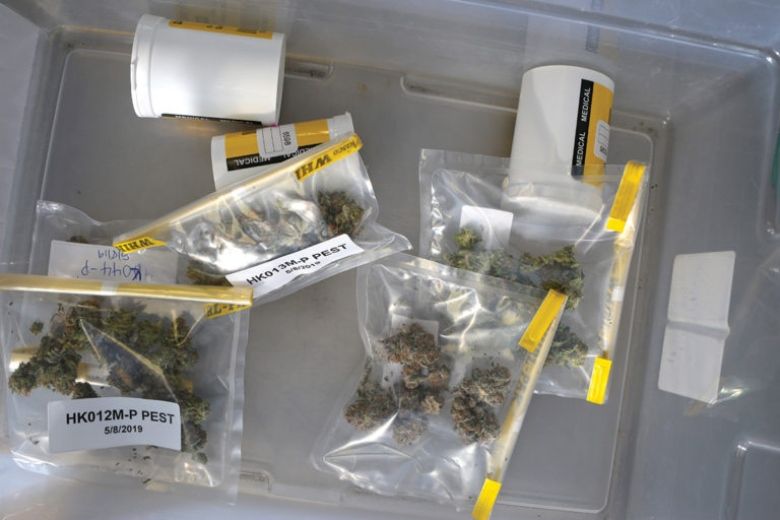