Weekend protests over the death of George Floyd in Minnesota came with a cost for marijuana retailers in various states, where a number of MJ shops were vandalized or burglarized by looters.

Several business owners told Marijuana Business Daily they believe the damage was done by professional criminals rather than the protesters themselves.

According to media reports and social media chatter, dozens of cannabis shops in California, Illinois and Oregon were damaged or looted since the protests began Friday night in response to Floyd’s death while in police custody in Minneapolis.

“Every dispensary in Chicago is closed indefinitely” to prevent further looting and to allow the businesses to clean up, the Chicago Tribune reported.

ADVERTISEMENT
It’s not yet clear whether insurance will cover the losses – likely in the tens of thousands of dollars, if not more – sustained by cannabis retailers.

The Farmacy Berkeley, which opened for business in early 2020, was broken into three times over the weekend, owner Sue Taylor said.

“They were armed robbers,” she said, recounting that several cars pulled up outside her shop after midnight Saturday.

According to Taylor, the vehicles carried roughly 30 individuals who overwhelmed her security guards and broke into the shop.

Police arrived only minutes later, however, and prevented further losses, she said.

“They busted through the front door and did a grab-and-snatch. They took five, six minutes, and the police were there within six minutes,” Taylor said.

“They got a little product but not a lot, because all the money was in the vault, and they tore up one display.”

No merchandise was to be had at that point, so the looters “started tearing up” the shop, she said.

Taylor said her family members and workers at The Farmacy Berkeley were taking inventory and trying to calculate the cost of the damages.

They also are looking into whether insurance will cover their losses. In the meantime, she said, the shop will be closed for the time being.

As a black entrepreneur, Taylor said she feels “very conflicted” over the situation: She sides with the Black Lives Matter protesters, but her family-owned business is now bearing the brunt of the weekend fallout.

“I have three George Floyds. I have three sons. That could have happened to any one of them,” Taylor said.

“It’s very conflicting. It’s two sides to every story. Even though I don’t agree with what they’re doing, there’s some part of me that understands as an African American.”

Not far south from The Farmacy Berkeley, Magnolia Wellness in Oakland, California, also was hit multiple times over the weekend and “cleaned out” of its cannabis inventory, said CEO Debby Goldsberry.

“There’s nothing left at our place,” Goldsberry said, adding that her shop was broken into on Saturday night and again on Sunday after the protests.

During the Saturday break-in, perpetrators stole all the inventory on site, and police didn’t respond until about 5 a.m. Sunday, Goldsberry said. The shop was further vandalized Sunday night.

Like Taylor, Goldsberry doesn’t blame the protesters. Rather, she believes criminals were using the protests as a cover.

“It’s not the work of rioters or looters or protesters,” Goldsberry said. “There’s organized gangs that have been targeting cannabis businesses for years. That’s what this is.”

Rebuilding ‘from the ground up’

She’s also not sure how much the losses total or if her insurance will cover any of the repairs or lost inventory.

Still, Goldsberry said she already knows the damage will prove costly enough that she will need help getting the business back up and running.

“We’re feeling like we may have to crowdsource our way back,” she said. “Our business is gone. We have to rebuild from the ground up.”

In San Francisco, more shops were hit, according to industry chatter on social media, including at least one of the Sparc stores owned by Erich Pearson.

But Pearson said only one of the shops in his small chain was vandalized, and no criminals were able to get into the store.

“There were attempted break-ins,” including broken windows, Pearson confirmed.

Still, Sparc decided to close its three San Francisco shops Monday “in order to ensure our employees, customers and community are safe during these tremendously painful times,” according to a company news release.

“The valid anger being displayed during the protests has manifested in the form of broken windows, theft and other dangerous activities, making it difficult to operate our stores” safely, the company noted.

Another San Francisco chain, The Apothecarium, wrote in an emailed statement that it also had suffered some losses and was apparently closed for the time being.

“Late Saturday night at our Castro dispensary, some windows were broken and some product was taken,” a company spokesperson wrote to MJBizDaily.

“We hope to reopen all three of our San Francisco dispensaries for online pickup and delivery sometime later this week.” 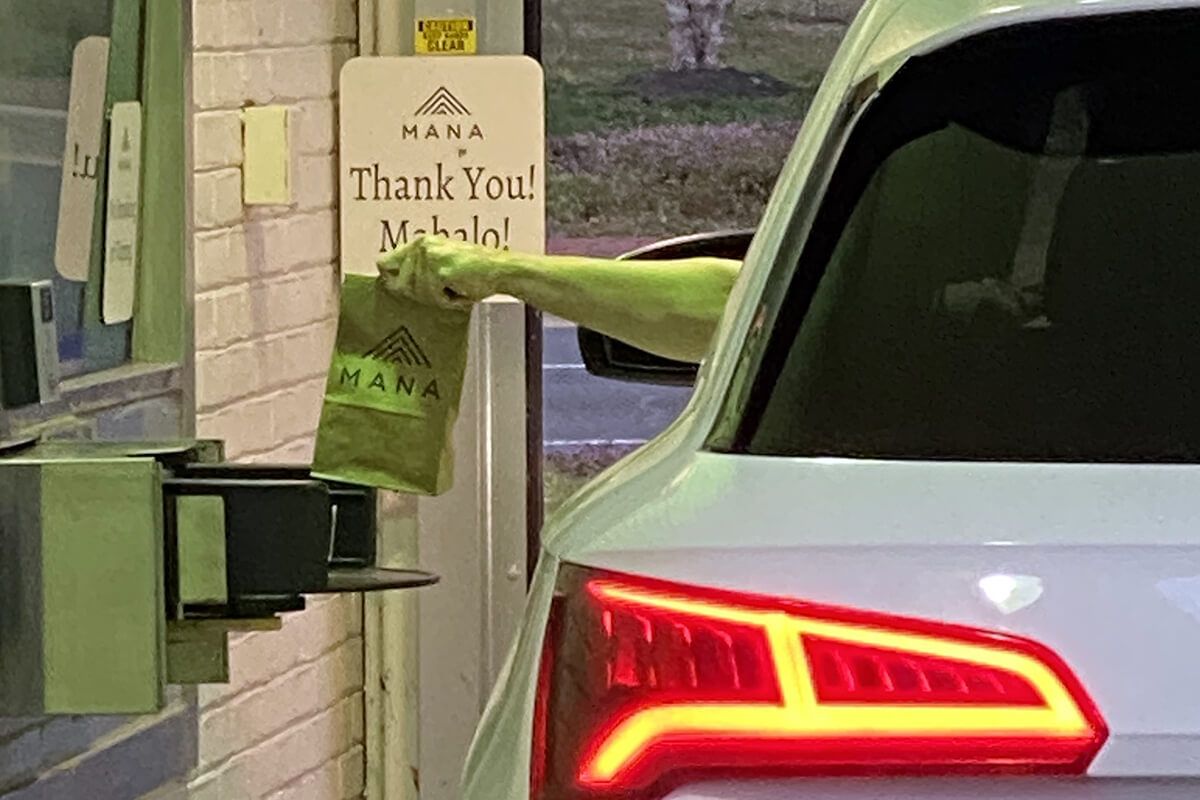