A lawsuit filed against Sacramento, California, alleges that the local government has been charging licensed marijuana businesses illegal fees equal to roughly 1% of their gross receipts.

According to a news release, the lawsuit was filed in Sacramento County Superior Court by Garner & Associates on behalf of a number of unidentified marijuana companies.

The suit alleges that California’s capital city overstepped its legal authority by establishing fees through its “Neighborhood Responsibility Plan” with the intent of using the income to “mitigate alleged negative impacts from ‘novel business activities.'”

The fees, according to the lawsuit, have not been put to any such use and are repetitive because marijuana companies in Sacramento already pay a local operations tax equal to about 4% of their gross receipts.

“The Cannabis Business Operations Tax is 100 times higher than that of every other business in the City. Non-cannabis businesses are taxed at .0004% and have taxes capped at $5,000,” the law firm noted in the release. 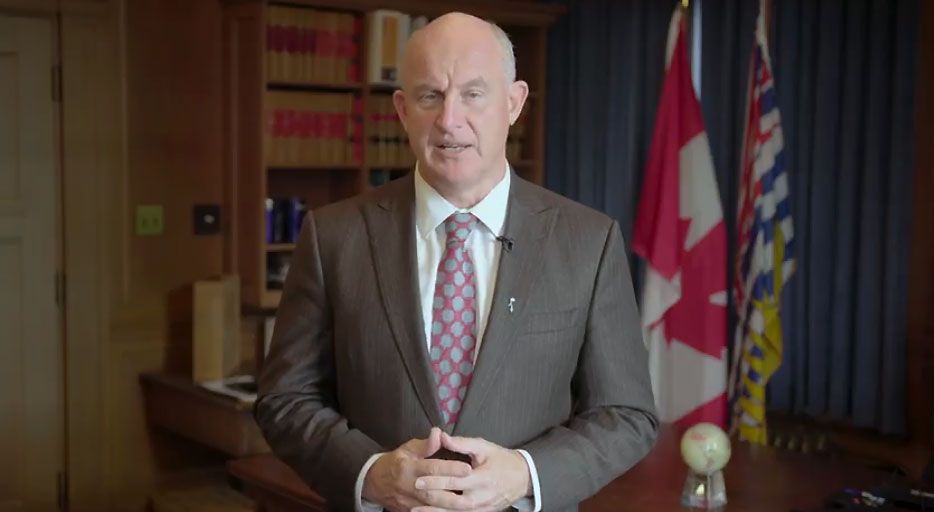 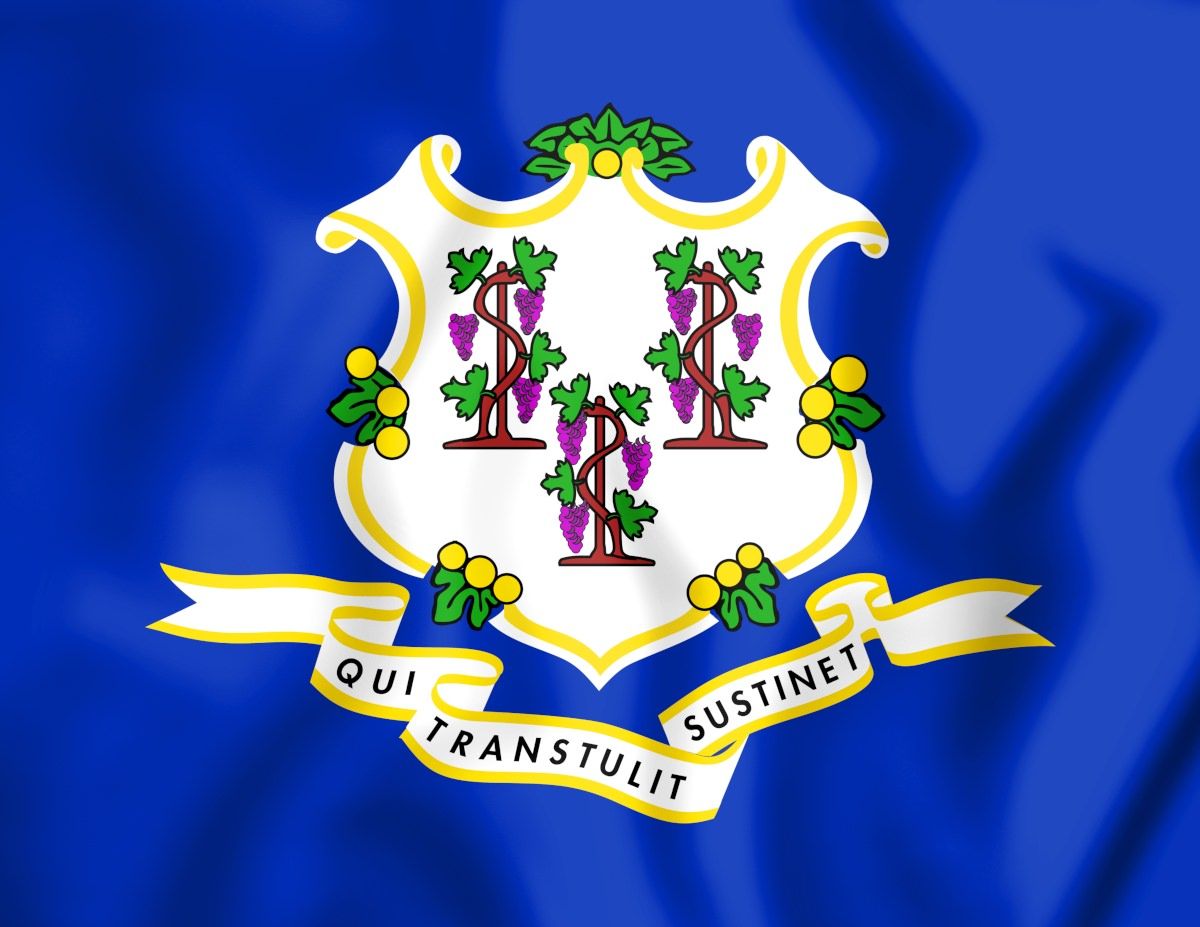