The U.S. House of Representatives, as expected, voted Thursday to include the SAFE Banking Act in the fiscal year 2023 defense budget bill.

It’s unclear what the Senate will do. In the past, the upper chamber has stripped the marijuana banking provision from spending bills, most recently from American competitiveness legislation.

The reform would enable financial institutions to serve state-legal marijuana businesses without fear of punishment.

“It’s time to get this done – and I will pursue any and all legislative avenues to do so,” U.S. Rep. Ed Perlmutter, a Colorado Democrat, said in a statement.

Perlmutter, who earlier this year decided not to run for re-election, has been a leading champion of cannabis banking reform.

He has watched the House pass SAFE Banking now seven times, either as a stand-alone bill or as part of a spending measure.

Perlmutter especially has been stressing how the bill is needed for public safety, citing the increasing violence against marijuana businesses that handle cash.

Report: Long-awaited Senate marijuana bill may be offered next week 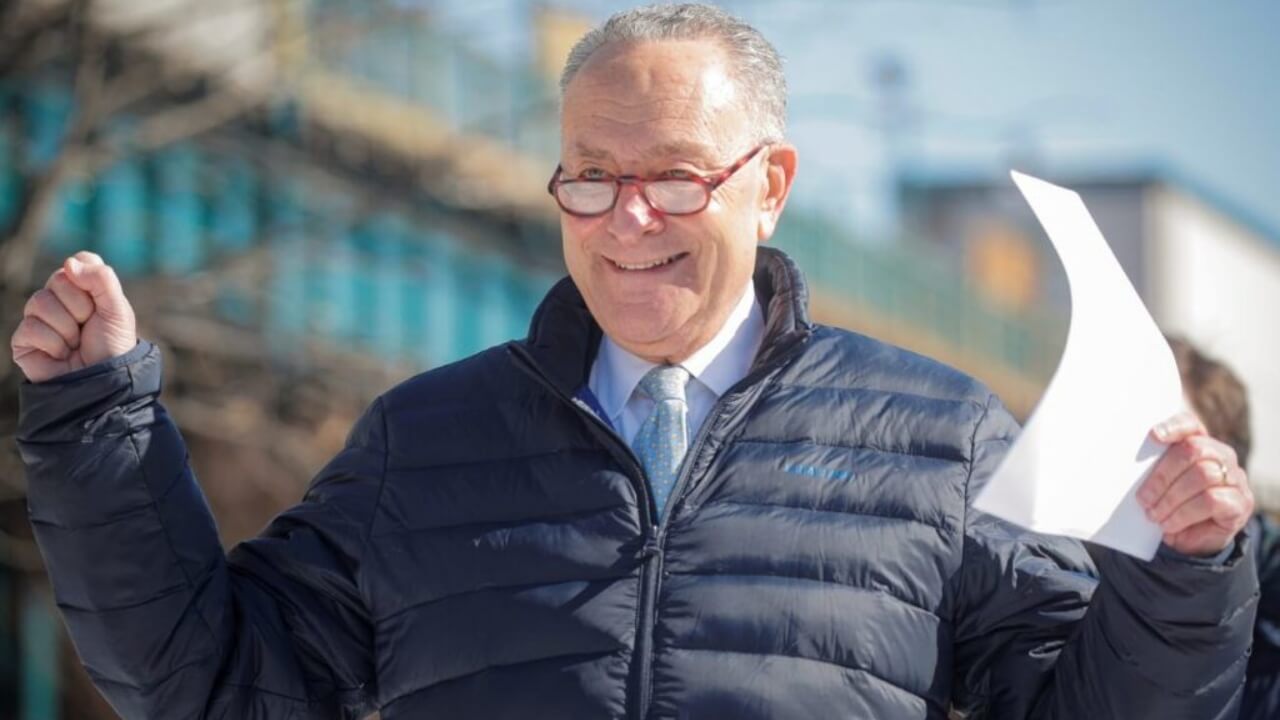