Canadian marijuana firm TerrAscend announced it will acquire California-based The Apothecarium in a deal worth more than $118 million (157 million Canadian dollars).

In a news release, the Toronto-based company said the deal’s terms included $73.7 million in cash plus another $44.7 million worth of stock.

In return, TerrAscend will receive:

The Apothecarium, which was founded in 2011, had combined revenues between California and Nevada last year that topped $45 million, according to the release.

Ryan Hudson, CEO and co-founder of The Apothecarium, said in the release that all members of the company’s team will remain in their current positions and he’ll continue as CEO.

TerrAscend trades on the Canadian Securities Exchange (TER) and on over-the-counter markets (TRSSF). 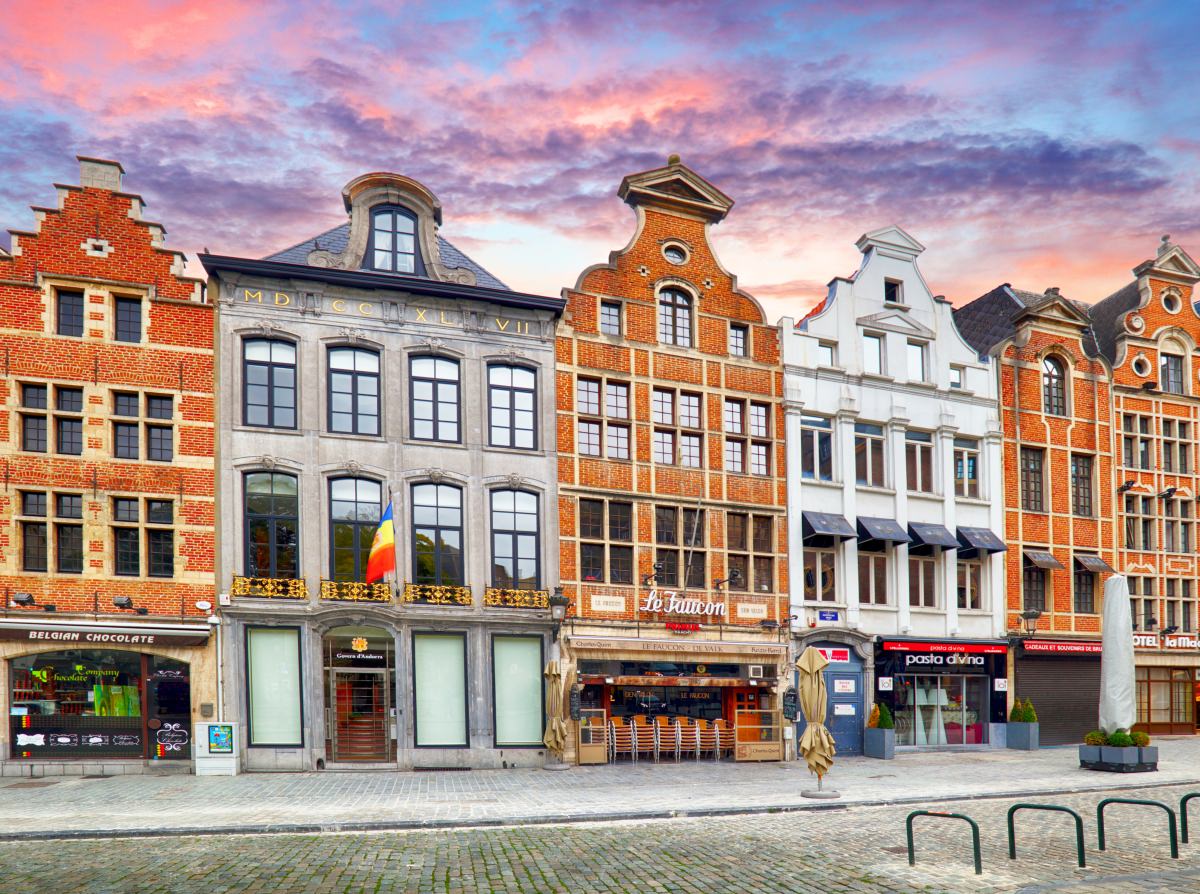 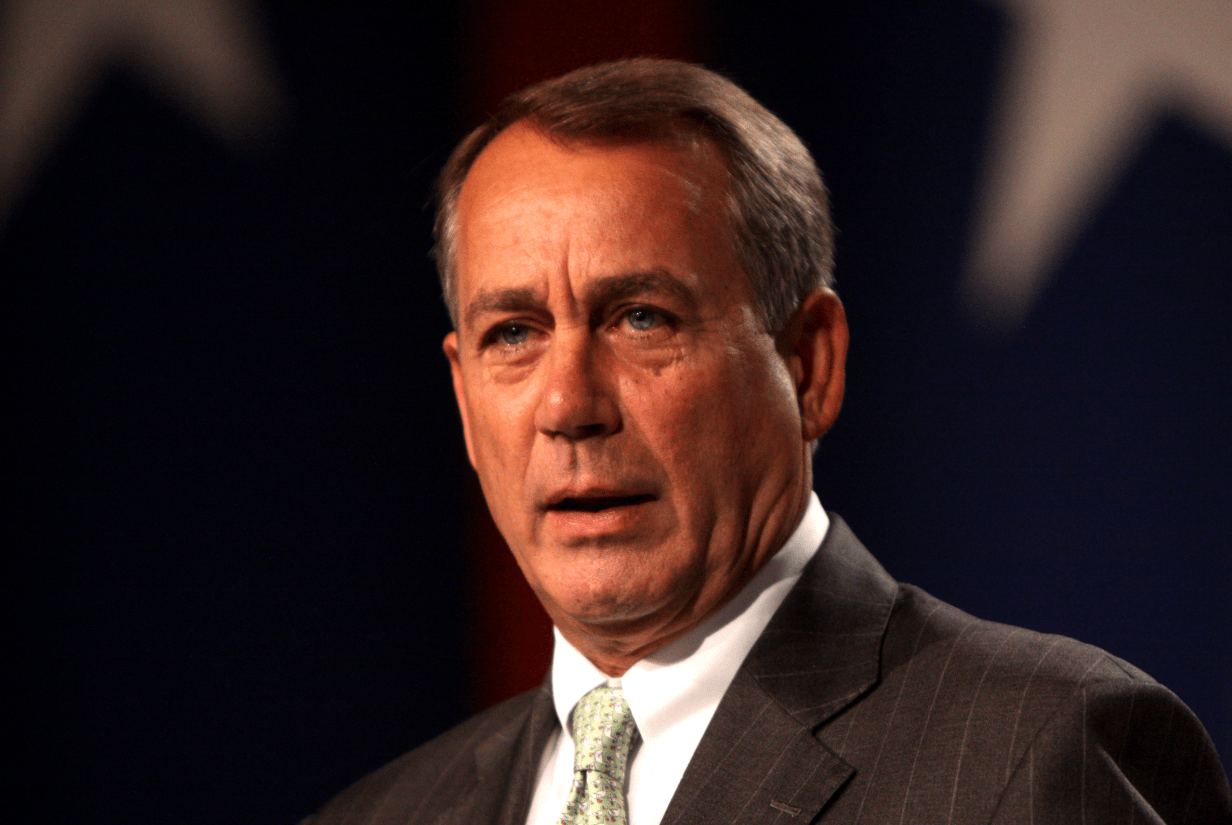