(This story has been updated to note that dozens, not scores, of cities and counties have opted out.)

Nearly four dozen Mississippi municipalities and counties have so far opted out of the state’s new medical marijuana program, with the deadline for doing so emerging in a few days.

The Sun Herald in Biloxi confirmed this week that at least 28 cities and 16 counties had decided to opt out before the May 10 deadline.

Most chose to opt out of all MMJ operations.

Biloxi, which is known for its casinos, has opted in, according to the newspaper.

The 2022 MJBiz Factbook projects that sales will reach $265 million in the first year, and $800 million by the fourth year.

The opt-out provision is one of the factors that makes the program, which lawmakers passed in January, restrictive.

However, there’s no state cap on licensing.

Online license applications will open in June, according to the Mississippi Department of Health website.

Approval decisions will be made within 30 days of application.

Municipalities and counties that miss the deadline for opting out won’t have the option later, according to the Sun Herald.

However, those that initially voted to opt out can decide to participate later with approval by a local governing body or by election.

The Sun Herald reported that at least two cities initially opted out, then voted to opt back in.

Voters overwhelmingly passed an MMJ initiative at the ballot box in 2020, but the Mississippi Supreme Court voided it on a technicality. 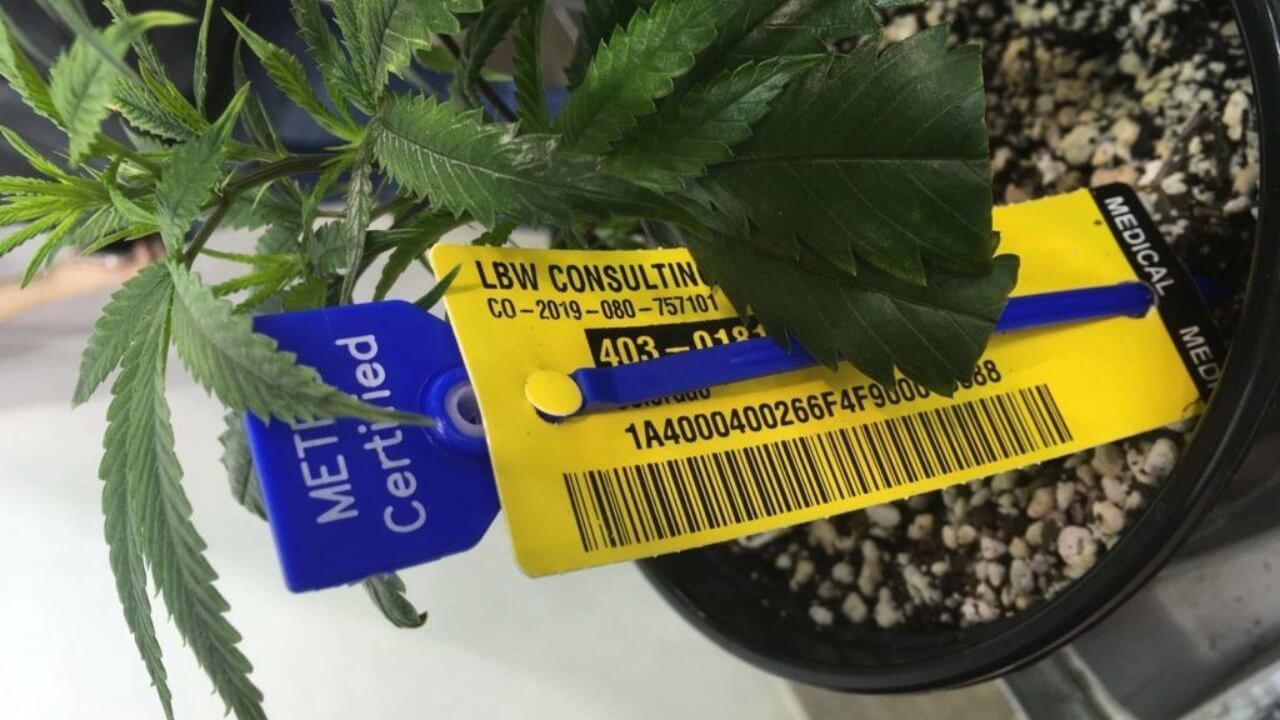