Valuating a cannabis business requires coming up with creative comparisons to established industries, such as tulips and wine.

That’s the space Justin Costello operates in. The CEO of Seattle-based GRN Funds, he brings years of experience making deals in the investment banking sector and said he has completed 80-plus cannabis deals.

He currently is brokering a $60 million-$70 million sale in which he’s packaging 12 marijuana companies in Washington state.

Costello recently spoke with Marijuana Business Daily about how he valuates cannabis businesses, which companies are easier to sell and deal structures to avoid.

With the price tag of $60 million-$70 million for the 12 Washington stores, can you walk me through how you compared those cannabis businesses to comparable mainstream businesses?

I use a combination between the industrial tulip industry and some fundamentals in the wine industry. I’ve developed what I think is as close to an industrial metric as possible in combining a few of those industries.

A pharmacy or drugstore is another metric you can use. And you have the hops industry as well.

Hops is kind of a cousin of the cannabis plant. It has institutional or commercial grade applications that deal with growing as well as processing and packaging.

I found that the tulip industry uses varying growing mediums. They use aeroponics, they use hydroponics, they use soil-less mediums like a pro-mix – so there’s a variety of that – and then they also constitute artificial light through double-ended bulbs like a Gavita light in a controlled manner with PPM, CO2 and other aspects of controlled cultivation. So it’s very close in regards to how the cultivation side of indoor marijuana would work.

So, kind of a hybrid model. But I used traditional metrics.

I just took their revenues per parity and put it into the book value. Is it book times 4, or book times 5? I used a traditional sales metric for that. And we valuated everything and conferred everything with the state and checked all of the details and cross-referenced the details for that with their bank accounts.

So the revenues were real. It wasn’t a unicorn, pie-in-the-sky, penny stock deal. These companies have $25 million to $30 million in revenues a year.

I looked at EBITDA (Earnings Before Interest, Taxes, Deduction and Amortization), but I don’t ever use that in an interview case because there are variances on that.

This Washington deal has a bunch of assets on it in the form of licenses as well as real estate. So we had to get third-party assessments for all of that as well. This is a large deal, including a lot of different things, so that was taken into consideration.

What revenue multiples are you using?

I used the times 3.6, typically. This was a little different because of the real estate. I’m not going to give you the exact revenue multiple I gave because that would indignify my negotiations with a potential buyer.

There’s 12 licenses that are included with this, including two Seattle licenses, which are very valuable, and two different pieces of real estate involved as well.

In your experience, are some businesses in certain niches – such as ancillary companies or infused-product companies, for example – easier to sell than others?

I think it’s dependent on the buyer. If the buyer wants to be on the end of the supply chain and deal with all the regulation – and be at the forefront of making money – then, yeah, the ancillary companies.

Traditionally it takes longer than a couple of years for those ancillary companies to start making money and become solidified.

Exactly. I think retail’s a different story because it’s a really simple financial model. (For instance) Walgreen’s is coming in, it bought out a major regional player in Seattle and they used similar multiples and looked at the same types of things.

So it’s a pretty traditional acquisition compared to a drugstore or a pharmacy, minus some of the other aspects of the sale – which is the controllability, the traceability and, ultimately, the license. The licenses have value.

Aside from the penny stock or reverse mergers, are there any specific deal structures that you might avoid?

No. They’re all different. You’re going to get a lot of people that want to do a sizable down payment, then a payoff. The problem is you’re involved with a controlled license. So there’s only so much you can do in this industry.

Washington state will allow you to buy into a license. That’s just business. But pushing out a transaction two, three years, they might not approve that.

You got to go to your regulator and say, “Do you believe this transaction will work with codes and laws?” That’s a simple question you can ask, and as regulators, that’s their job to let you know where you’re at with that. 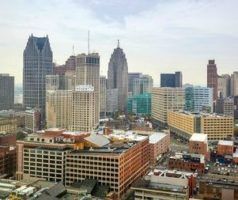 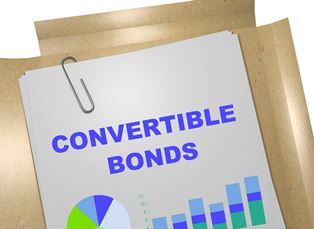 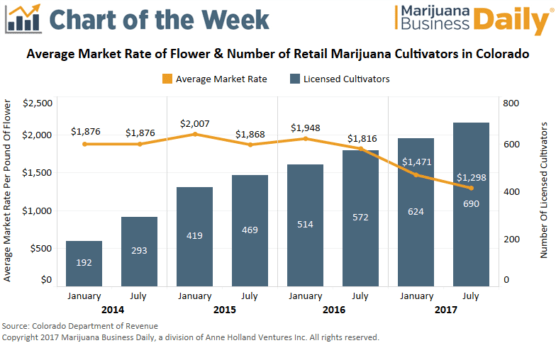