According to Politico, Sens. Elizabeth Warren (D-Mass.) and Lisa Murkowski (R-Alaska) co-signed a letter on Thursday to Sessions stating, “We respectfully request that you uphold DOJ’s existing policy regarding states that have implemented strong and effective regulations for recreational use.”

ADVERTISEMENT
The Obama administration allowed states to implement their own marijuana laws. Recent comments from Sessions and White Press Secretary Sean Spicer have led industry watchers to question whether the Trump administration would change the federal government’s stance toward adult-use cannabis.

Adding to the confusion over the Trump administration’s stance is the fact that some Republican senators have said Sessions reassured them privately that there wouldn’t be a major change in marijuana enforcement, Politico reported.

Separately, Nevada’s two senators sent a letter to Sessions on Wednesday urging the attorney general to allow states to carry on with their their own adult-use cannabis programs, the Las Vegas Review-Journal reported. Nevada is in the process of rolling out a rec program. 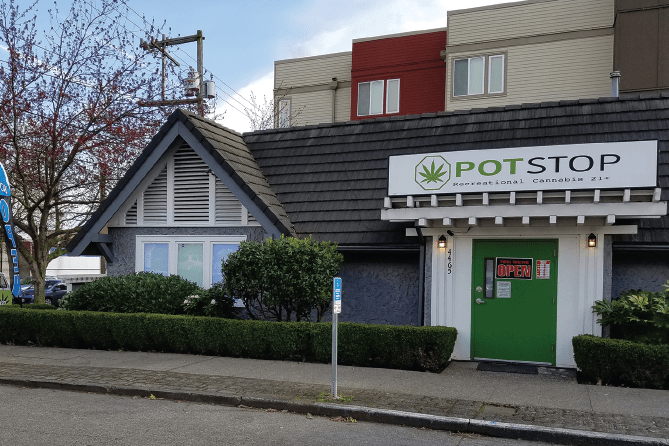