Toronto-based marijuana manufacturer Slang Worldwide said Tuesday it has taken a $17.3 million loan and accepted resignations from its CEO and five board members.

According to a news release, Slang took out the $17.3 million loan from Florida-based Trulieve Cannabis as well as New York funding companies Pura Vida Investments and Seventh Avenue Investments.

The loan has a three-year maturity date, and at least half the funds will be used to build out Slang’s marijuana industry footprint in Vermont.

Driessen, however, will continue to provide “transitional services” as McManigle takes the helm.

In addition, Slang said it will reduce its operations in Oregon, consolidate much of its production in Colorado and, moving forward, will focus “on its core markets of Colorado and Vermont.”

Slang trades on the Canadian Securities Exchange under the ticker symbol SLNG and on the U.S. over-the-counter markets as SLGWF. 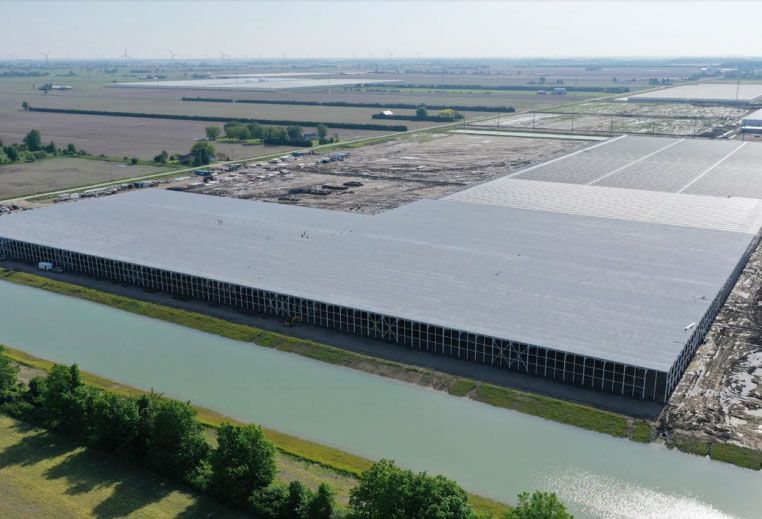