ADVERTISEMENT
According to the poll, 68% of U.S. adults support the legalization of cannabis, a small increase from the 66% in favor when Gallup conducted the same poll in 2019 but double the backing marijuana received roughly 20 years earlier.

Less than half those who identified as conservatives and Republicans were in favor of legalizing cannabis. 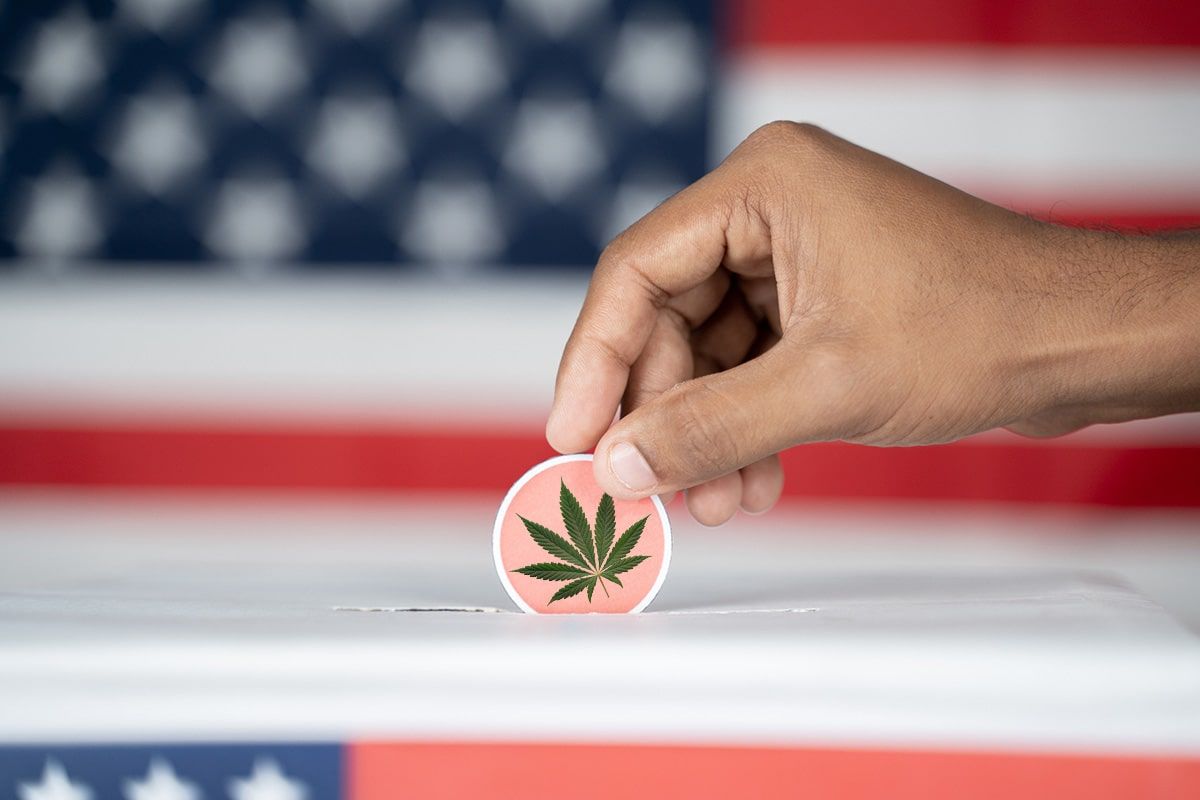