The attorney general of South Dakota is asking a judge to dismiss a lawsuit from two state law enforcement officers that challenges an adult-use marijuana legalization measure passed by voters.

But a lawsuit filed later that month by Pennington County Sheriff Kevin Thom and South Dakota Highway Patrol Superintendent Rick Miller took aim at the constitutionality of the adult-use amendment. The lawsuit is supported by Gov. Kristi Noem, who has opposed marijuana legalization.

Thom and Miller argue that the adult-use ballot measure, Constitutional Amendment A, is effectively a revision of the South Dakota Constitution and should have required a state convention to be placed on the ballot.

They also allege the ballot measure wrongly dealt with more than one subject, a violation of the state constitution.

In a response filed in court, the state attorney general’s office argued against the plaintiffs’ case and asked a judge to dismiss the case with prejudice, Sioux Falls Argus Reader reported.

The state judge hearing the case has also granted two pro-legalization groups permission to intervene in the case, the newspaper reported, adding that all parties now have until Jan. 8 to file motions and briefs in the case. 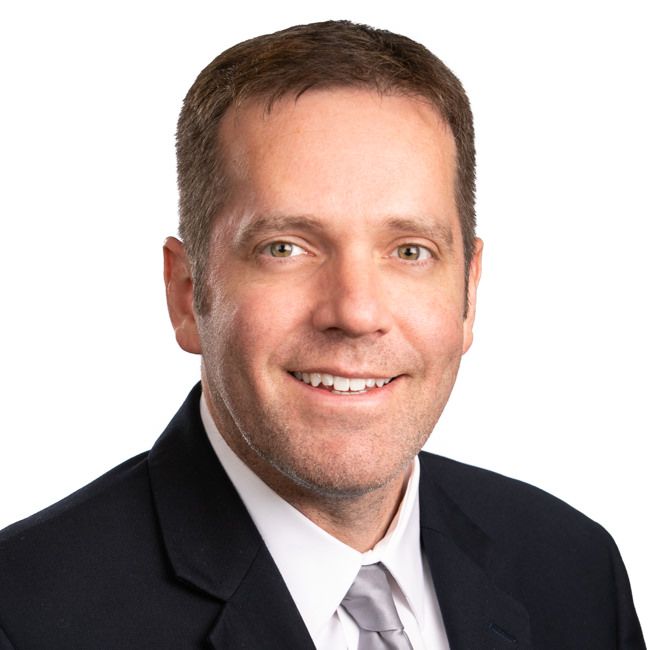