One day after a South Dakota judge overturned a voter-approved recreational marijuana amendment, the Republican governor said the MMJ program will not start until July 1, 2022, the Associated Press reported.

Noem said the delay is necessary because she doesn’t have enough time to study the issue before starting a medical marijuana program this year, the Associated Press reported.

Even if the implementation process starts in 2022, it still could be the better part of a year, at the earliest, before MMJ sales begin as it takes companies months to set up facilities and grow cannabis before it’s ready for market.

Meanwhile, according to the Associated Press, two of South Dakota’s Republican lawmakers said they will continue to push the state Legislature to address legalizing recreational marijuana, even after a circuit court judge ruled that a constitutional amendment approved by voters legalizing adult-use cannabis is unconstitutional. 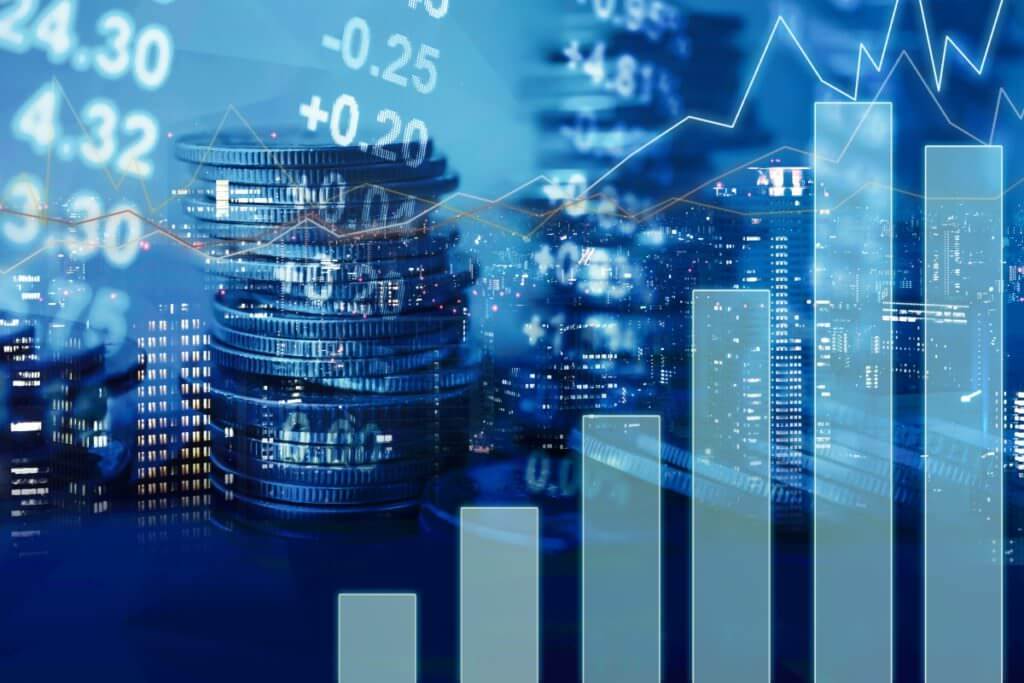