South Dakota’s physicians are divided about recommending medical cannabis, an issue that could constrain the development of a market in the state.

The South Dakota State Medical Association was a vocal opponent of the 2020 voter-approved measure, and its president reiterated concerns during a legislative committee meeting this week, the Associated Press reported.

Other politically conservative states, such as Utah, have faced similar problems with reluctant physician participation.

Melissa Mentele, who spearheaded the medical marijuana legalization campaign, said physician hesitancy not only could stunt the program’s rollout, but also could result in “doc-in-a-box” facilities that recommend MMJ without providing sound medical advice.

A market launch is expected in the summer of 2022. 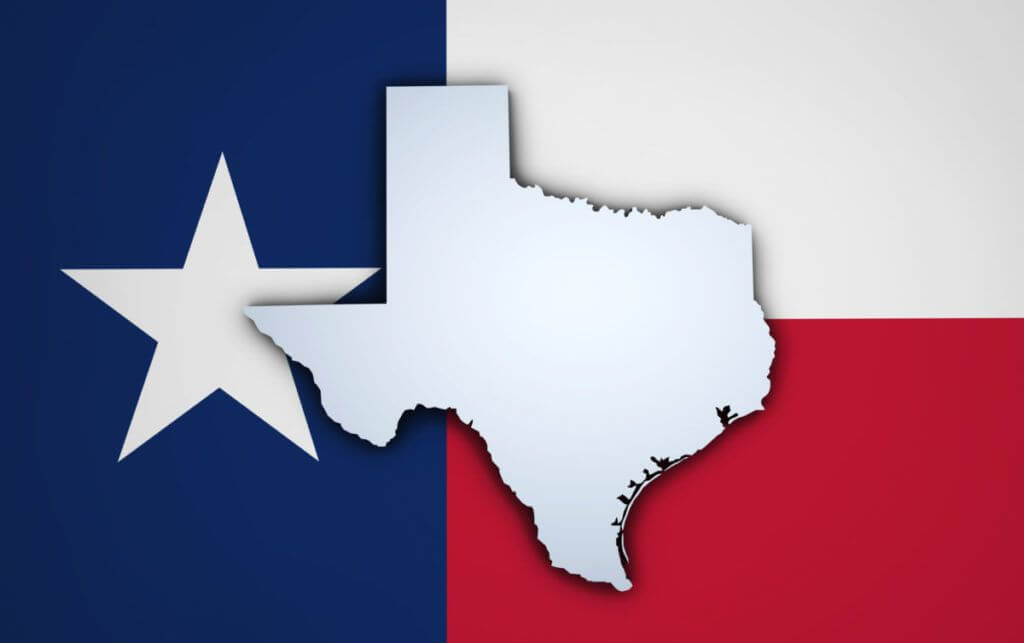