Another attempt to legalize recreational cannabis in South Dakota will go before the state Legislature next week.

Senate Bill 3 was amended by a state senate committee and recommended for a full Senate vote, the Associated Press reported Thursday.

The amended bill would allow for possession of up to 1 ounce of cannabis or the equivalent by people 21 and older.

The measure would also pave the way for licensed recreational marijuana cultivators, manufacturers, retailers and testing labs regulated by the state revenue department.

Municipal governments would have the power to ban cannabis businesses within their jurisdictions.

However, the state’s highest court nixed the recreational cannabis initiative in late 2021, upholding a lower court ruling on a lawsuit backed by anti-marijuana Gov. Kristi Noem.

South Dakotans disapproved of Noem’s actions by a small majority in late 2021, a poll found. 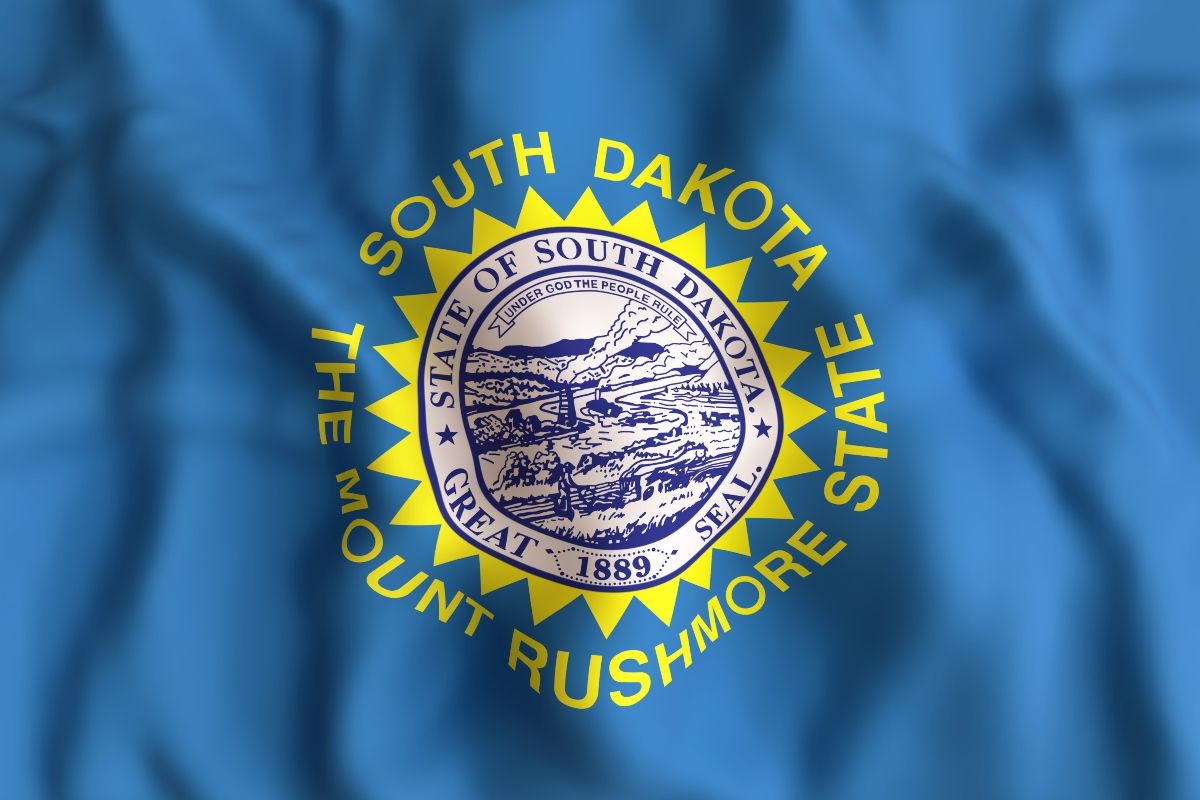