Three industry experts who presented at the MJBizFinance Forum predicted the marijuana industry is heading in the right direction, albeit with bumps along the way.

But Azer said Cowen analysts agree that federal marijuana reform is unlikely this year or in 2022 because of various political dynamics in Washington DC.

At the same time, the industry is continuing to attract investment capital, and mergers and acquisitions are expected to continue, said Scott Greiper, president of New York-based Viridian Capital Advisors.

“Despite all the headwinds that face this industry every day, the industry is doing quite well,” Greiper said.

According to a Viridian analysis, Greiper said, investors have pumped roughly $70 billion into the cannabis industry overall, including $5 billion so far in 2021.

One of the more interesting trends, Greiper said, is that inexpensive debt has been driving a lot of the acquisition deals this year, since larger multistate operators are getting 8%-10% interest rates on debt capital.

“The big MSOs have been having a field day,” thanks to cheap capital and smaller companies that have been up for sale, Greiper said.

He noted that roughly $1.3 billion in SPAC investment capital is waiting to be invested in cannabis companies.

That total includes $510 million raised by several SPACs for plant-touching companies and another $813 million by SPACs dedicated to ancillary cannabis businesses.

Is the Pelorus funding from an FDIC-insured bank a signal of more mainstream funding to come?

Mainstream funding might be advancing for the cannabis industry.

Facilities such as this generally allow the borrower to “bridge” between making loans to customers and selling these loans to investors (in this case, the Pelorus Fund).

The facility has no nonusage fees and no equity-linked features.

The two debt transactions indicate substantial progress toward “normalizing” cannabis debt, but they also show how much still needs to be accomplished before cannabis debt is truly institutionalized.

The $20 million warehouse line is reported to be the first cannabis industry line of credit from an FDIC-insured bank, a significant and hopeful sign for the industry, but its impact is still modest.

Pelorus’ September unsecured note financing, at a 7% rate, received a BBB+ rating from the Egan-Jones rating company. This is only the second cannabis-related credit rating Viridian has seen, following the May BBB+ rating on Innovative Industrial Properties’ 5.5% five-year unsecured note issue.

However, neither rating was issued by Moody’s or S&P, the two primary rating agencies that anchor most debt funds’ basket limits.

Neither agency appears ready to publish cannabis-related ratings (even on non-plant-touching businesses) without federal legalization.

Credit ratings are one of the gating items for cannabis debt to become institutionalized, because many debt funds have limited baskets for CCC-rated or unrated debt.

Both the 7% rate achieved by Pelorus and the 5.5% by Innovative Industrial Properties (IIPR) seem eye-popping by cannabis standards, but it is helpful to note both were issued and trade at substantial premiums to where non-cannabis BBB+ debt trades.

Part of this spread differential undoubtedly relates to the New York Stock Exchange listing of IIPR versus the private nature of Pelorus, but both spreads are high for this rating category.

Debt is increasing as a percentage of cannabis industry capital raises, and the effective cost of debt has come down significantly in 2021.

Real strides are being made to institutionalize cannabis debt.

The Pelorus deals, however, also show how much more progress needs to be made. 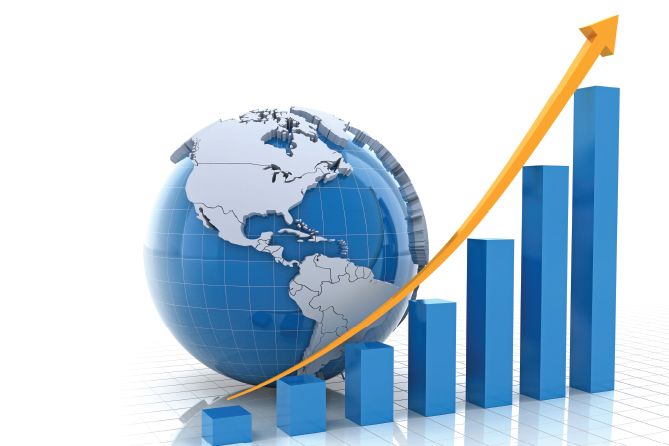