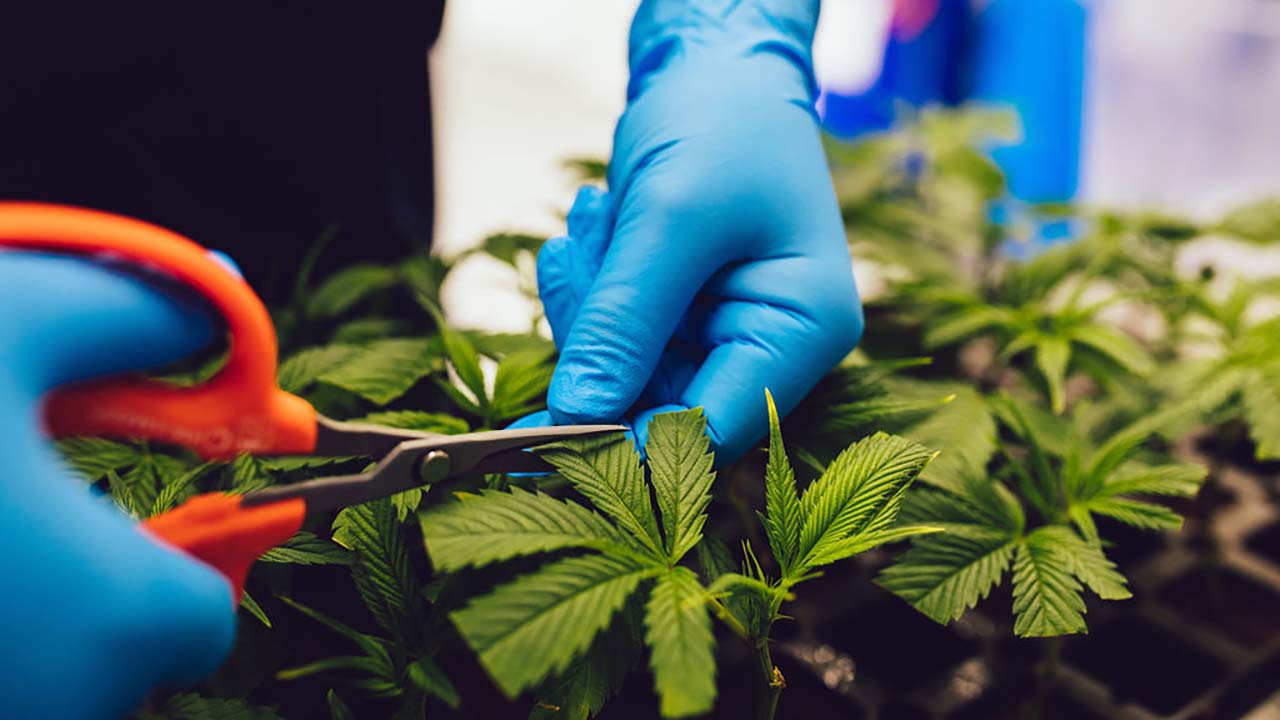 While cannabis has enjoyed greater social acceptance in recent years, quality control will be critical to sustaining that growth and winning over the institutions that have yet to embrace a regulated marijuana industry.

“The challenge is, the way that the cannabis industry has evolved, we’re doing this in real time,” said David Vaillencourt, the CEO of GMP Collective, a Colorado-based consulting firm, and vice chair of the ASTM International Committee D37 on Cannabis. ASTM is one of a handful of accredited organizations developing testing standards for the cannabis industry.

Having consistent testing methods is an important step for marijuana executives, because it will help harmonize standards that, so far, vary greatly from state to state. Those inconsistencies and the lack of defined testing methods raise the risk of errors and product recalls for businesses.

Standardized testing methods can reduce those risks and give new and existing labs proven and certified procedures to refer to, sparing them the time and cost of developing their own methods.

“The big benefit of standard methods is: If you’re a new laboratory opening up, and you need to make measurements, there are methods that have been fully evaluated that you can have confidence in,” said Walter Brent Wilson, head of the Cannabis Quality Assurance Program at the National Institute of Standards and Technology (NIST), a federal laboratory operating under the auspices of the U.S. Department of Commerce.

“We have to be a part of anything that is involved with sales, commerce and transactions.”

How standards are set

The good news is that the effort to harmonize standards is well underway, and some of the world’s most respected standards groups are involved.

Several so-called standards-development organizations (SDOs) that create and accredit test methods for various industries have been lending their expertise to cannabis.

The different groups meet at conferences, discuss their findings and even have memorandums of understanding that they will work together to achieve a common goal rather than compete against one another, Vaillencourt said.

These organizations include ASTM International, which was the first to publish a cannabis test standard. That standard was for water activity, said Susan Audino, a chemist, consultant and chair of the Cannabis Working Group at AOAC International, a Maryland-based standards body.

AOAC International is a standards organization for agricultural commodities. It has published a handful of standards since developing a cannabis program and has more in the pipeline, Audino told MJBizMagazine via email.

She added that several states now require laboratories to either use a published AOAC method or develop methods that meet the organization’s performance requirements.

Other groups involved in cannabis standard test methods development include the U.S. Pharmacopeia in Maryland and the International Standards Organization, or ISO, a nongovernmental group headquartered in Geneva.

“These are the main groups that are working on standards for the cannabis industry … that have credibility and transparent process that get some global recognition,” Vaillencourt said.

“Although organizations are answering the call to develop testing standards, good science takes time, and only a handful of methods have gone through the respective ‘vetting’ processes and are available as ‘standards,’” Audino said.

Under this rubric, multiple testing methods can be approved for standardization. In other words, there is rarely just one correct testing method.

That means that if a homogenized sample of cannabis is sent to multiple laboratories that use different testing methods, their results should “in theory be able to get the same value,” barring human error or other unforeseen circumstances, Wilson said.

Standard test methods go through a very rigorous process to get approval, he added.

Different labs or practice groups try testing methods, and if they work, they are submitted to groups such as ASTM or the AOAC for more testing, according to Wilson. If the groups’ testing confirms successful results, then the methods will be voted on for approval.

“I am hopeful this organization, which is limited to government regulators, will gather data and chart a direction toward a more unified approach to cannabis regulations,” Audino said.

“These labs often start demonstrating lower failure rates on the safety assessments within the product and microbials and things like that.”

MacRae, who has written about fraudulent lab practices in Washington state, argued that labs are more than capable of delivering accurate results, but many don’t. “The issue is what they actually do in the market,” he said.

And while MacRae agrees with harmonizing test method standards, he said “they are irrelevant if, downstream, the enforcement environment is such that this fraudulent lab behavior is allowed to go on.”

However, cheating can be monitored and enforced by regulators.

“You put consequences on the labs, and you start assessing,” he said. “This is something that can be done fairly inexpensively and involves random off-the-shelf testing.”

Vaillencourt agreed. “It’s an imperfect process … but you do what the FDA (U.S. Food and Drug Administration) would do—audits and random inspections.”

Despite the challenges, experts are hopeful that the cannabis industry will eventually have a standardized testing regime of its own.

“It’s definitely not going to be overnight,” Vaillencourt said. “But it will be a framework that’s similar enough to show that we’re more standardized and harmonized and can reliably confirm 21% THC is 21% THC, no matter in what market it’s tested.”

Standards development is ongoing in other industries, too, including chemicals, metals, food and alcohol.

As for federal legalization, it will have little impact on standardization, according to Audino.

“I think federal legalization will not necessarily affect testing requirements,” she said. “The industry will continue its development of standard test methods. We hope the specification levels will be associated with appropriate rules and, more importantly, be based upon sound scientific principles.”

Which branch of the US government will reform marijuana law?