It must be the marijuana.

A state tourism survey released Wednesday found that Colorado’s legalized marijuana influenced nearly half of the visitors who decide to come visit the state.

The study, commissioned by the Colorado Tourism Office, found that 42% of potential visitors said marijuana was either “extremely” or “very much influential” in their decision to visit the state, while nearly 7% reported it to be “somewhat influential,” the Denver Post reported.

The 33-question survey polled 3,254 potential tourists in September and October who had seen state tourism ads, and were considering summer trips to Colorado. The state tourism office had claimed credit for the tourist spike, but a spokesperson with the group that did the survey, Strategic Marketing and Research Insights, said marijuana was “having some influence.”

The state’s tourism ads did not mention cannabis.

Legalized marijuana may also have a negative influence, the spokesperson noted, in that some tourists may see it as a reason not to visit Colorado. About 8% of the Colorado tourists who answered the survey said they visited a marijuana store while in the state. 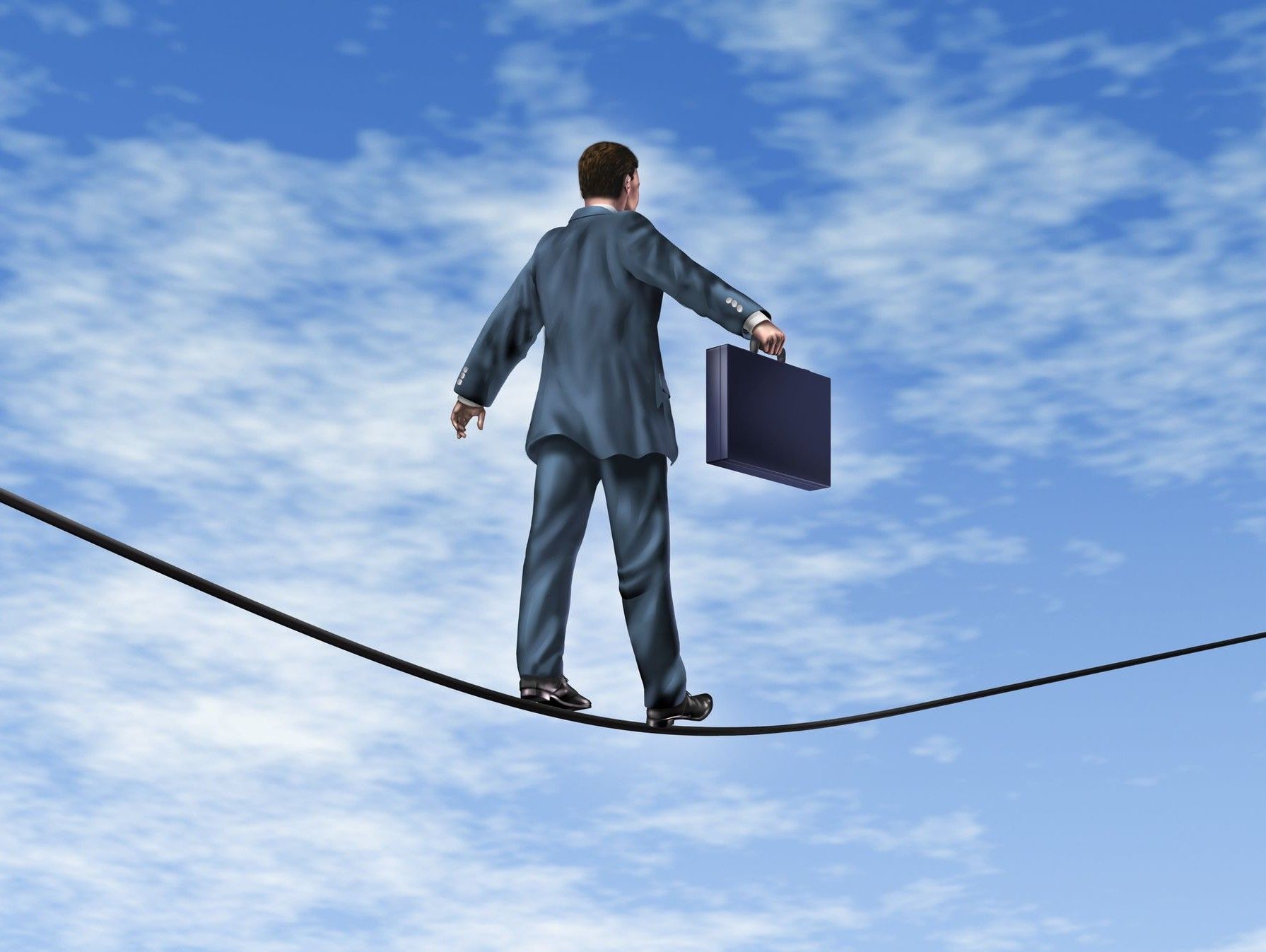 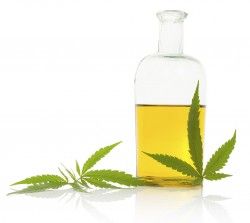 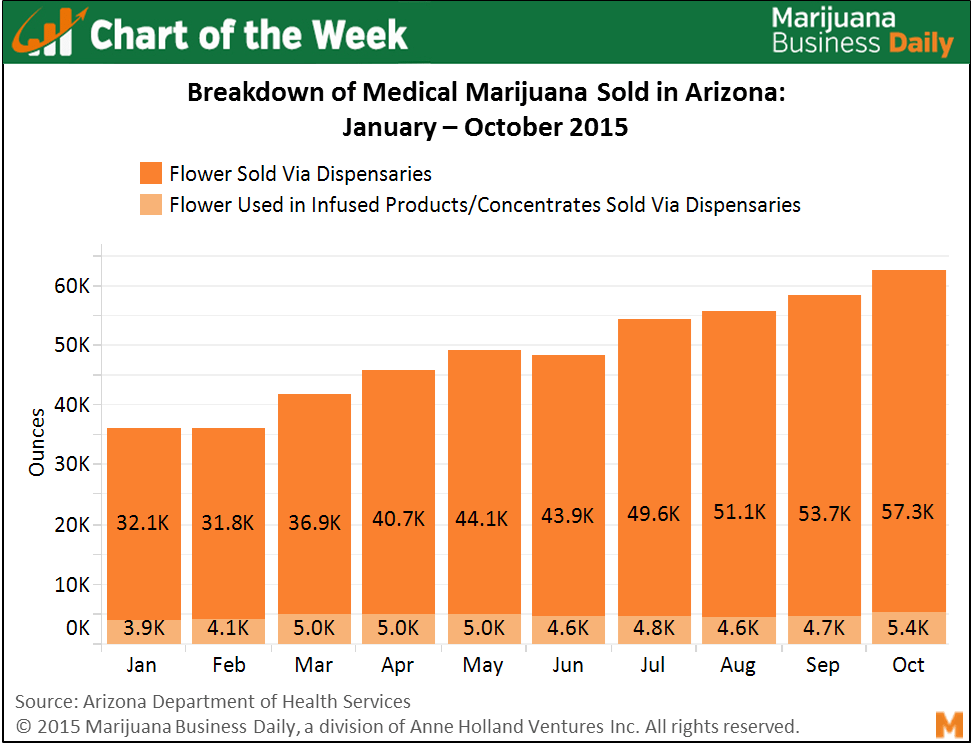