More research saying cannabinoids might protect human cells from COVID-19 was released this week by scientists in Ontario, Canada, who work with synthetic CBD.

Researchers at the University of Waterloo reported in a pre-peer-reviewed study that the synthetic CBD “appears to prime the innate immune system of cells, potentially offering protection against pathogens such as SARS-CoV-2,” the virus that causes COVID-19 illness.

The University of Waterloo research, coupled with an Oregon State University announcement that two hemp cannabinoids might protect human cells from SARS-CoV-2, lends additional firepower to CBD manufacturers who have long had to rely on anecdotal evidence more than academic studies to argue for the plant’s medicinal value.

The Oregon State research found that two hemp compounds – CBDA and CBGA – can prevent the virus that causes COVID-19 from entering human cells.

Synthetic CBD works by augmenting the anti-viral response of cells to three key proteins produced by the SARS-CoV-2 genome, the Waterloo scientists concluded.

They looked at anti-viral responses in human kidney cells – alone and in combination with CBD – and the effects of CBD in healthy control cells.

“When cells in the lungs or the digestive tract are infected with a virus, they have an ability to sense and respond, even before the immune system notices a virus is present,” Robin Duncan, the study’s lead investigator and a professor in Waterloo’s Department of Kinesiology and Health Sciences, said in a statement released by the university.

“They do this by activating innate responses inside of cells, which form the first line of defense.”

But this early response system hasn’t been good in the case of COVID-19, which has led to high infection rates, Duncan added.

“With an RNA-type virus, like SARS-CoV-2, cells should activate an innate system that cuts up the viral genome, which also causes infected cells to undergo a process called apoptosis – a sort of controlled cell death that gets rid of infected cells early on,” she said.

This process stops or slows infection in the body or to others.

“When we combined CBD with these viral proteins, they had a much better ability to activate this system and to activate apoptosis,” Duncan said.

In cells that had not been exposed to the SARS-Cov-2 proteins, CBD in therapeutic amounts seemed to prime their innate anti-viral system and made them more ready to fight a viral infection, even without activating apoptosis, Duncan said.

CBD at the right dose could help cells get ready to respond to a virus, but it doesn’t cause a response unless it’s needed, said postdoctoral fellow Maria Fernandes, who performed the cell studies.

This theory is supported by evidence from a study of patients who use a high-dose, CBD-based pharmaceutical drug licensed in the U.S. (Epidiolex) to treat rare types of epilepsy, Duncan said.

The study, conducted by scientists from the University of Chicago, with funding from the National Institutes of Health, showed that patients taking prescription high-dose CBD had around a tenfold lower risk of testing positive for COVID-19.

“If you look at the last figure, they report on the risk of testing positive for COVID-19 in people using Epidiolex, and analyze the information in a variety of different ways,” Duncan told Hemp Industry Daily.

The University of Chicago research was released as a pre-peer-reviewed study in March 2021.

“Normally, scientific studies are released, after undergoing peer review, by the journal in which they will be published,” Duncan said.

“However, given the urgent need to share information related to COVID-19 as quickly as possible, many researchers are now posting pre-peer-reviewed versions.”

The university says the study is under review in the journal Life Sciences. 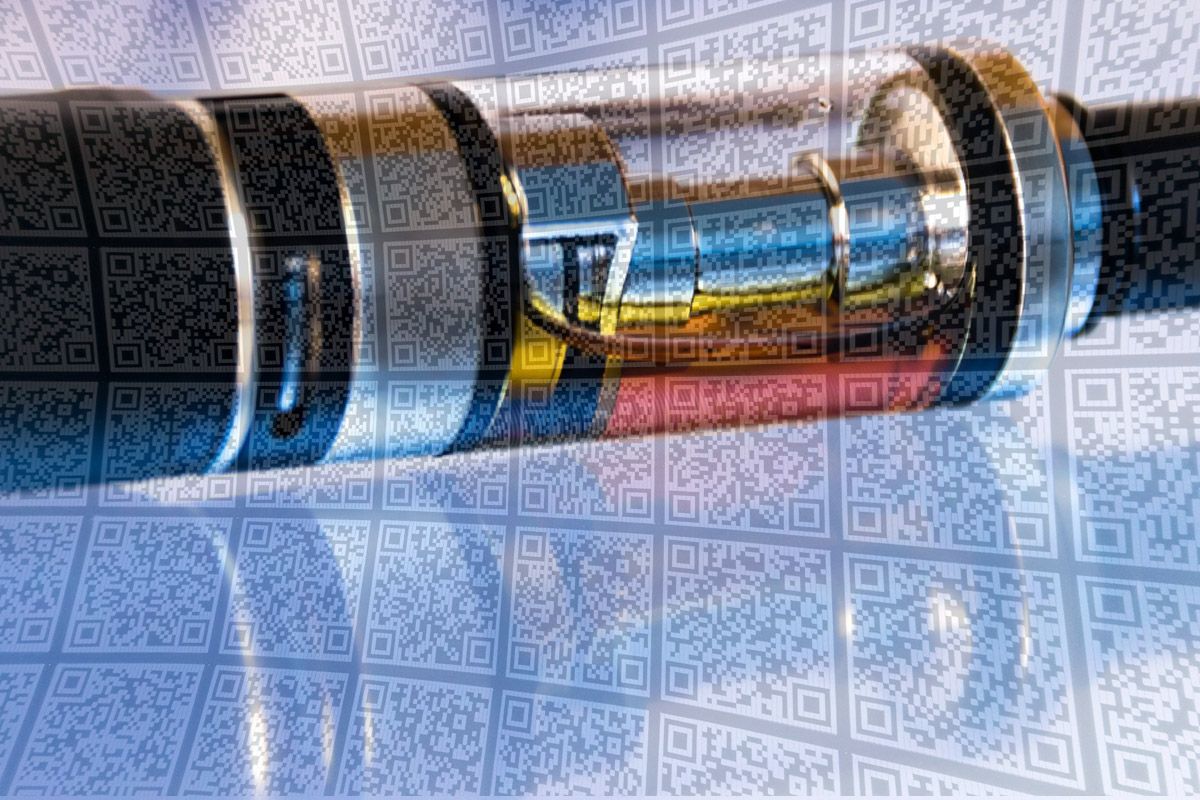 Cannabis growers need to know the nuances of tissue culture