Contributing to a growing list of synthetically produced cannabis compounds, Sanobiotec announced the synthesis of pure and stable Tetrahydrocannabivarin (THCV).

Human endocannabinoid system includes two primary receptors – cannabinoid receptors 1 and 2 (CB1 and CB2). THCV is a structural analog of THC, the primary psychoactive component of cannabis. However, unlike THC which functions by activating CB1 and CB2, THCV functions as a neutral antagonist.

“At low doses, THCV competes and displaces other molecules to inhibit CB1 and CB2, but at higher doses, the compound works to activate CB1. It is this unique mechanism that sets it apart in the cannabinoid repertoire,” explains Rytis V. Urbonas, CEO at Sanobiotec.

Furthermore, “The compound … can differentially bind to GPR55 and TRPV1 as an antagonist or agonist depending on concentration thus triggering complex metabolic pathways that are characteristically different from cannabinoid receptors, suggesting potential therapeutic effects that are not usually attributed to cannabinoids,” reports Urbonas.

THCV has been explored for treatment of multiple diseases. The compound has demonstrated efficacy in pre-clinical studies as an anti-inflammatory, anti-psychotic and neuro-protectant.

In a randomized, double-blind, placebo-controlled clinical trial, THCV was successful in lowering plasma glucose and improving pancreatic cell function in 62 subjects. The compound has also been successful in inhibiting L-DOPA induced tremors in Parkinson’s disease.

Rimonabant, an inverse agonist and selective antagonist of the CB1 receptor was one of the pioneer drugs to be developed in this arena. Approved for the treatment of obesity in 2006, the drug demonstrated significant blood sugar and weight reduction in obese patients. 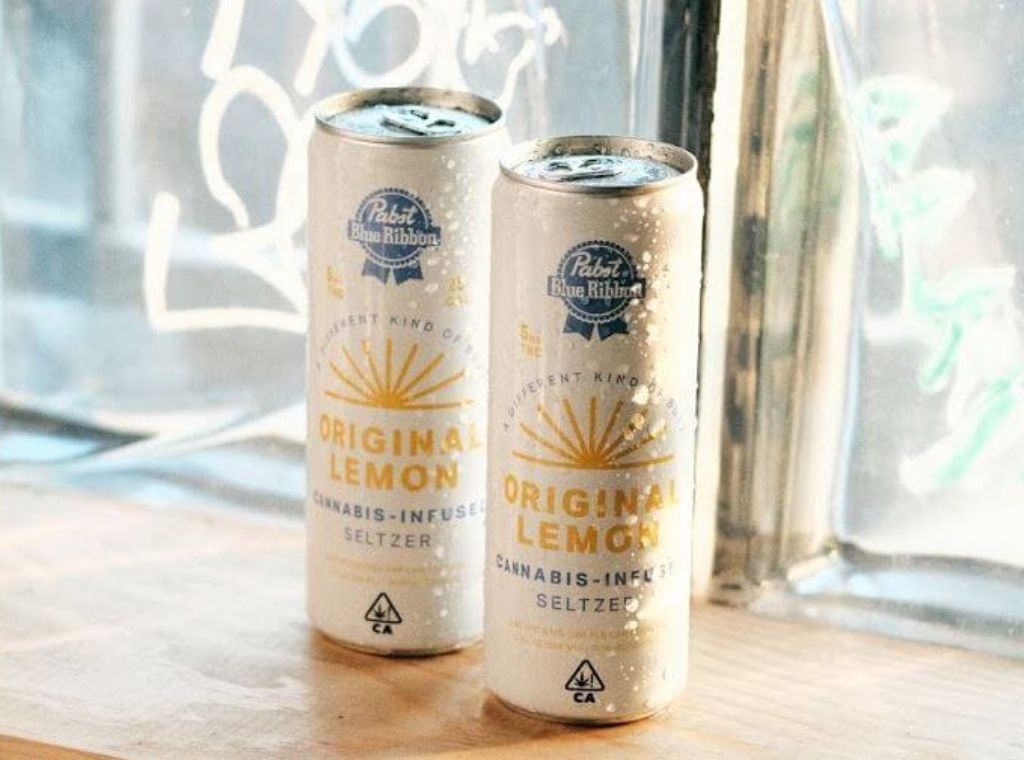