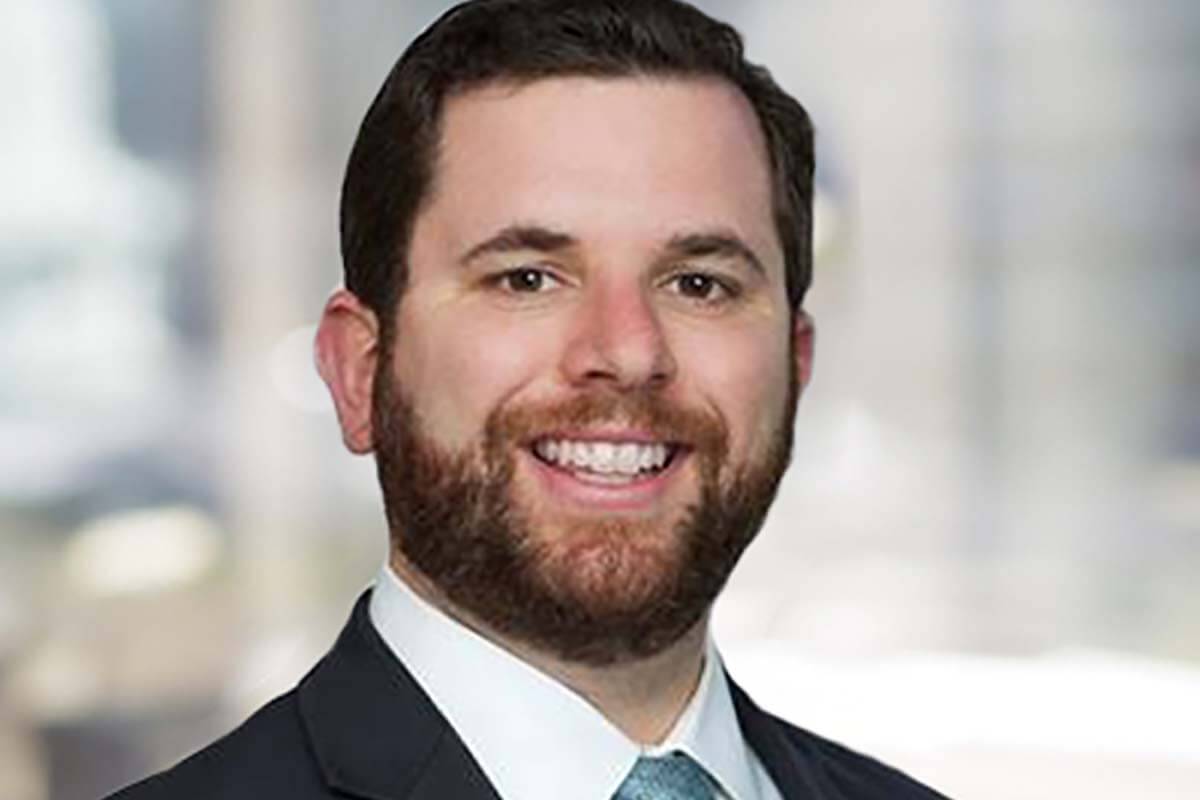 While state regulatory agencies have opted for a whack-a-mole approach that focuses on controlling one cannabinoid at a time, the federal government has been largely silent on the legal status of hemp-derived cannabinoids.

Recently, however, the U.S. Drug Enforcement Administration (DEA) released a letter shedding light on its position that these cannabinoids might not be illegal after all.

Reiterating this point, in September 2021, the DEA responded via letter to the Alabama Board of Pharmacy’s inquiry on the legal status of delta-8 THC. The DEA wrote in its nonbinding response that “delta-8 THC synthetically produced from non-cannabis materials is controlled under the CSA as a ‘tetrahydrocannabinol.’”

How does this DEA position impact hemp-derived delta-8 THC, THC-O acetate, HHC and other minor cannabinoids proliferating the market? Since delta-8 THC occurs naturally only in trace amounts in hemp, manufacturers are extracting CBD from hemp and converting the cannabinoid into delta-8 THC.

The question becomes: Does this conversion process make D-8 a synthetic form of THC? Using an overly simplified three-step analysis, one could argue that the answer is “no.” The three steps are:

If the cannabinoid naturally occurs in hemp, is produced from cannabis material and has a delta-9 THC concentration of 0.3% or less on a dry-weight basis, the manufacturer could argue that the cannabinoid is not an illegal controlled substance.

Take THC-O acetate, for example: THC-O is not naturally occurring in hemp—or any cannabis plant, for that matter. Rather, manufacturing the molecule requires extracting CBD from hemp and converting the CBD into a delta-8 THC distillate. Then, acetic anhydride and an acid catalyst are added to the delta-8 THC to make THC-O. Since it is not naturally occurring, it fails the three-part test.

HHC (short for hexahydrocannabinol), on the other hand, is a hemp derivative occurring naturally in small quantities in the plant. To make HHC, manufacturers first extract CBD from hemp, convert the CBD to delta-8 THC and then hydrogenate the delta-8 THC into HHC.

How does the Federal Analogue Act impact the legality of these minor cannabinoids?

The FAA must not be ignored when determining the legality of minor cannabinoids that are analogous to delta-9 THC. Even though delta-8 THC and HHC might pass the simple three-step analysis described above, it is certainly possible that these cannabinoids meet both elements necessary for federal law enforcement to determine if they are a controlled substance analogue of delta-9 THC.

Understanding the federal government’s position on hemp-derived cannabinoids is not the end of the analysis. Delta-8’s popularity over the past two years has forced state legislatures and regulators to pass laws, issue guidance and promulgate rules to regulate to delta-8 THC. Manufacturers and retailers would be remiss to ignore these nuanced state rules. (See “Rules governing delta-8 THC vary widely by state.”)

Much of this guidance, however, is silent on the status of delta-10 THC, THC-O or HHC. To properly analyze the legality of these cannabinoids, those involved in their sale and distribution must review each state’s Controlled Substance Act, controlled substance analogue legislation, hemp legislation and marijuana legislation.

As federal and state governments and the industry grapple with consumer safety versus product innovation, one thing is certain: The cannabis industry will keep creating new products that continue to push the bounds of legality while legislators and regulators struggle to keep up.

The article is for general informational purposes only and is not intended to constitute legal advice.

Neil Willner is an attorney in the New York office of Royer Cooper Cohen Braunfeld, where he co-chairs the firm’s cannabis practice group. Willner counsels hemp and marijuana companies across all parts of the supply chain on regulatory and compliance matters.