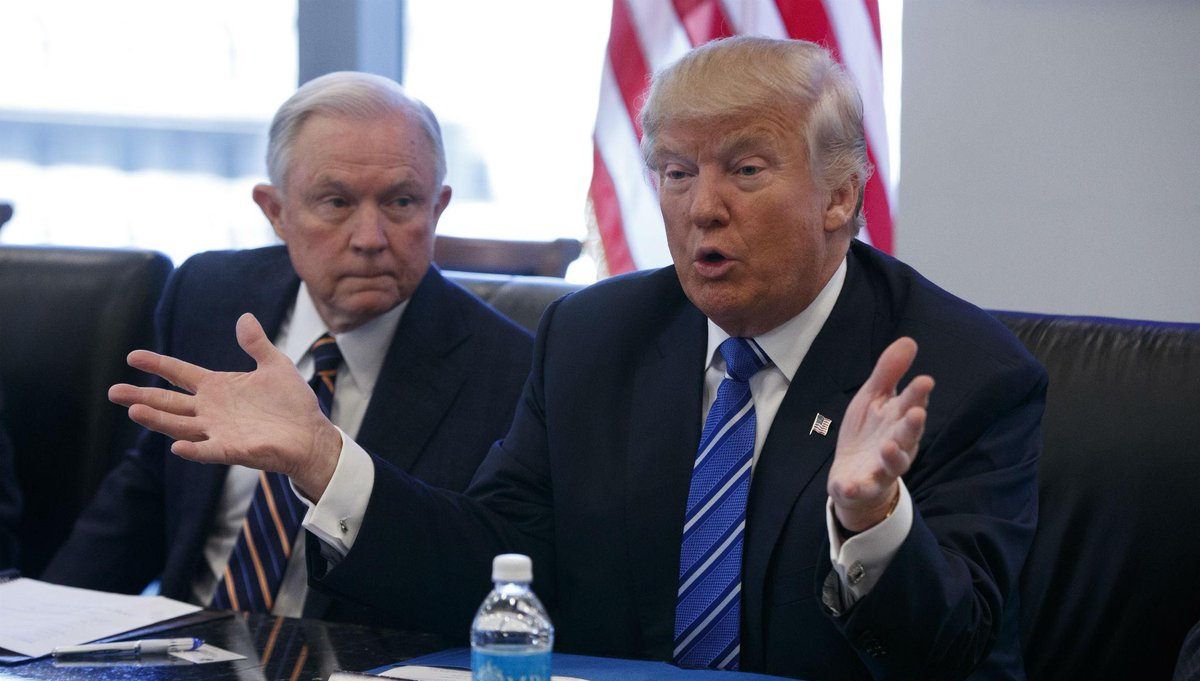 In November 2016, the U.S. marijuana industry was aflutter over both the election of President Donald Trump and his nearly immediate appointment of then-U.S. Sen. Jeff Sessions as attorney general.

Worries abounded among cannabis industry executives that Sessions would resurrect the war on drugs.

ADVERTISEMENT
Many also speculated that raids on state-licensed MJ companies could lead to an extended legal battle with the federal government over states’ rights, perhaps even with the U.S. Supreme Court ultimately playing a role.

Of course, none of that has come to pass. In fact, it’s been nearly the opposite.

Instead of being involved in a federal crackdown, the U.S. cannabis industry has actually thrived.

Click here to read all the strides the marijuana industry has made since the Trump administration took office. 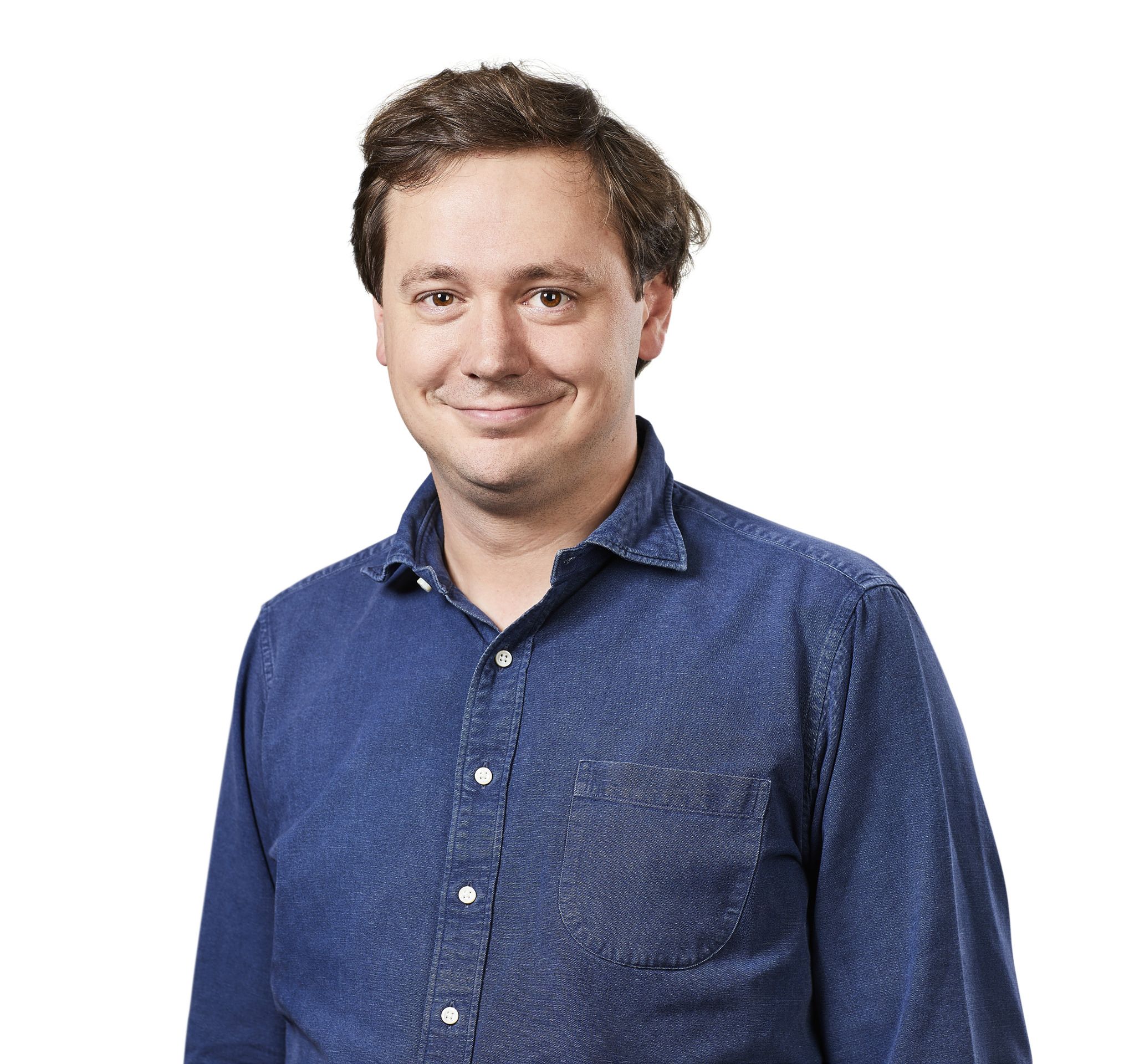 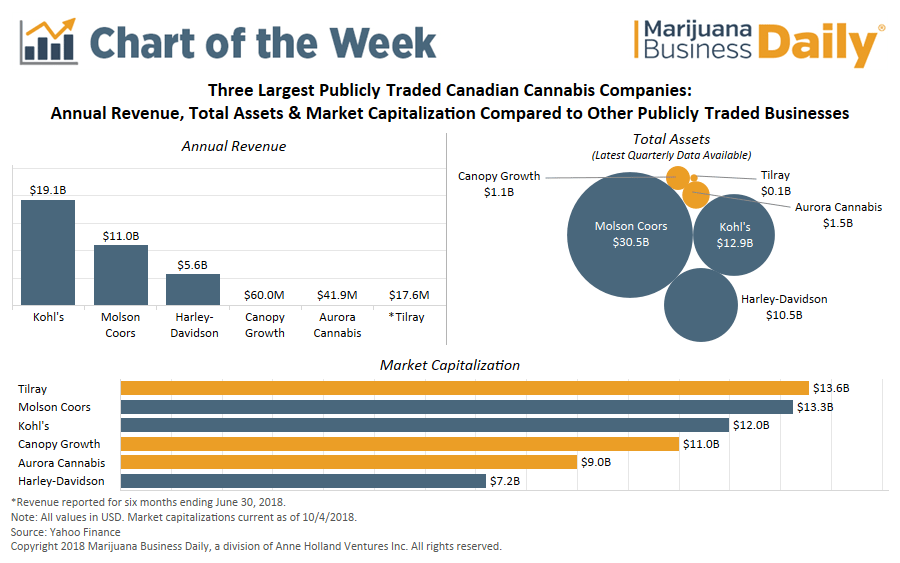