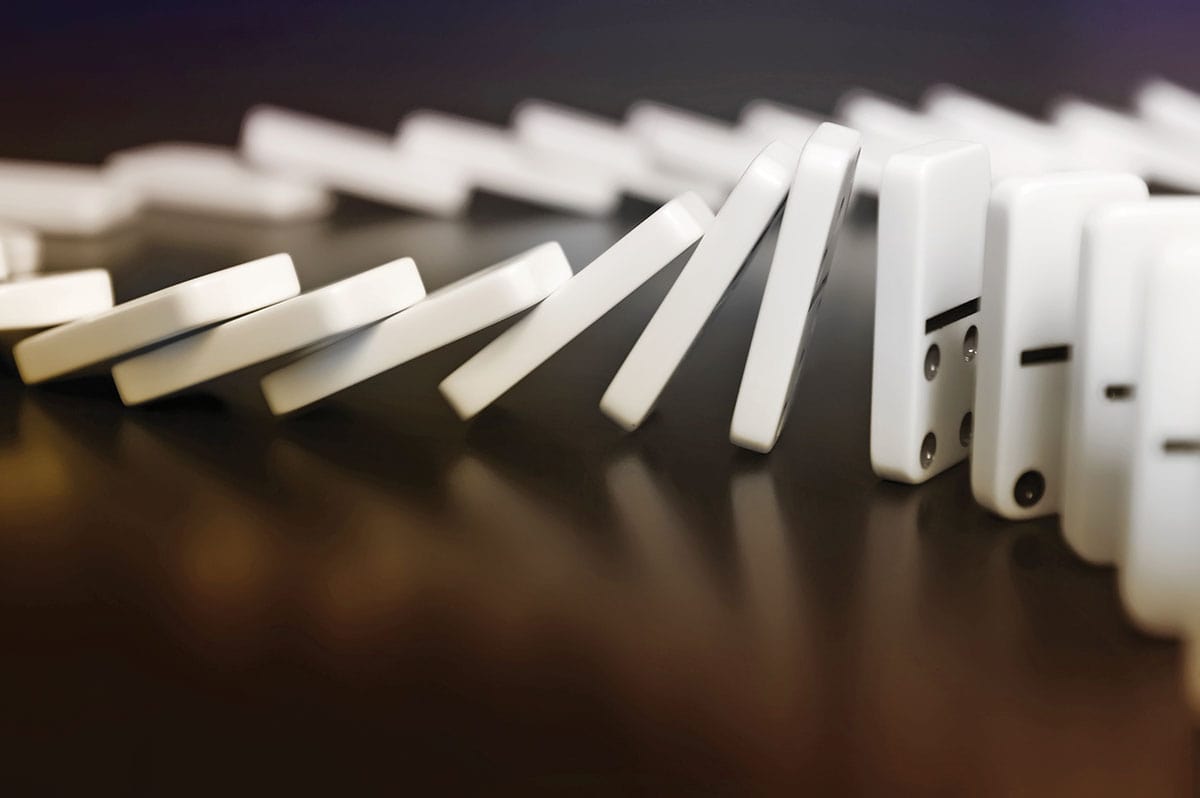 If New Jersey passes the initiative, “that will be the final hurdle for New York, Pennsylvania and surrounding states,” Rudder predicted. “Once it’s done, it’s done.”

“It’s going to motivate the surrounding states for sure,” said Bridget Hill-Zayat, a cannabis attorney with Hoban Law Group who is licensed to practice in Maryland, New Jersey and Pennsylvania.

For example, she said, if Trenton, New Jersey, has an adult-use marijuana store, that’s going to put a lot of pressure on nearby Philadelphia to follow suit and not miss out on potential tax dollars.

“A lot of medical marijuana customers will go over to New Jersey, and that’s a significant amount of revenue Pennsylvania is going to lose,” Hill-Zayat said.

In the fall of 2019, New York Gov. Andrew Cuomo hosted a meeting of Northeast governors to discuss ways their states could coordinate an adult-use framework and approach.

Those interested in legalization and working on a regional approach included governors from Connecticut, New Jersey, New York and Pennsylvania; Rhode Island also was represented at the meeting.

Cuomo wanted to legalize a commercial adult-use cannabis program in New York via his spring 2020 budget bill, but the coronavirus crisis forced him to shelve those plans.

As of August, adult-use legalization bills were in New York legislative committees, but insiders said it was unlikely that the bills would pass before year-end.

Jeremy Unruh, senior vice president of public and regulatory affairs for Illinois-based PharmaCann, which has a vertically integrated MMJ license in New York, said New York would be in a better position to evaluate a meaningful adult-use strategy after all federal coronavirus stimulus legislation had passed.

Federal lawmakers were still deadlocked over an additional stimulus package as this magazine went to press.

Unruh also said he didn’t expect New York to quickly resolve the issue of how to encourage greater participation by minority entrepreneurs in any new recreational marijuana program.

“In my view, New York’s next-best opportunity to pick up where it left off (in 2019) will be after the new year, when the General Assembly convenes to address the governor’s budget bill,” Unruh said.

Rob DiPisa, co-chair of the cannabis law practice at Cole Schotz in New Jersey, concurred, noting experts have long said it would be too difficult to legalize adult use in New York via a stand-alone bill.

Race to the Finish

But by legalizing recreational cannabis through the budget next spring, “it’s highly unlikely that New York is going to beat New Jersey,” DiPisa said. “The funny thing is, no one is talking about that (competition) much anymore.”

Stories were rampant in 2019 about the heated race between New York and New Jersey to be the first to legalize a recreational marijuana program—or risk losing out on cross-border and tourism revenue.

It’s possible the two states still could be close in terms of a market launch—perhaps in late 2021.

“But New York’s Achilles’ heel is that it doesn’t have the resources to meet the demand,” DiPisa said, even if the state’s medical marijuana operators are allowed first entry.

New York’s highly restrictive medical marijuana program, which is limited to 10 MMJ licenses and bans flower, serves only about 120,000 patients, a fraction of the state’s population of approximately 20 million.

New Jersey had long been a restrictive medical marijuana market as well, but the state is poised to expand its program from 12 vertically integrated licenses to 36 MMJ permits once certain legal challenges are resolved.

For its part, Curaleaf also is formulating plans to increase its cultivation capacity in New York, Executive Chair Boris Jordan said during an earnings call in mid-August.

“We believe the potential legalization of adult use in New Jersey could kick off a wave of legalization in the Northeast, with New York, Connecticut and Pennsylvania likely to seriously consider adult-use legalization,” Jordan said.

NEXT: Giants of the Senate?